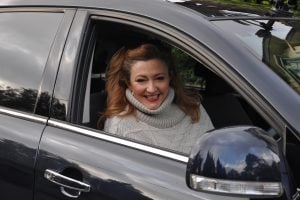 Melbourne startup Shebah has been placed in voluntary administration, a victim of ongoing lockdowns during the Covid pandemic. Administrators Sam Kaso and Rachel Burdett of Cor Cordis said they will try to save the country’s only women-focused rideshare business through a sale or restructure. “Shebah will continue to operate as normal while we stabilise the… Read more » 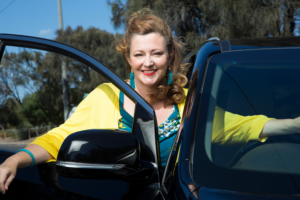 Shebah founder and CEO George McEncroe is particularly proud of the fact that 95 percent of its investors are women. Grabox has dubbed itself an “in-car convenience store”: it distributes to drivers boxes full of snacks that passengers can buy during their ride. 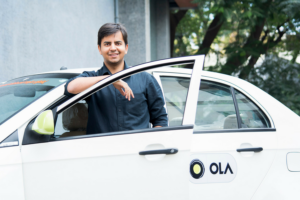 Having built a base in Australia over the past nine months, India-founded rideshare company Ola has announced its expansion into New Zealand. India-founded rideshare company Ola has appointed former eBay Australia boss Simon Smith as its managing director in Australia. Smith, whose previous roles also include time as a non-executive director of Sportsbet, CEO of local social networking platform Nabo, and as a consultant at McKinsey, will be tasked with developing the company’s presence in Australia –… Read more » 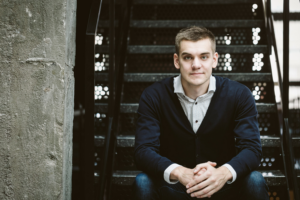 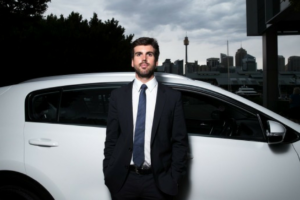 GoGet has announced a new partnership with waterless carwash startup WipeHero, which will see GoGet’s fleet of vehicles cleaned by WipeHero’s technology. 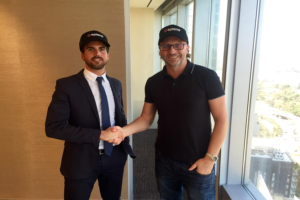 Splend, a company which hires out cars to those wanting to join the ranks of rideshare drivers, has received backing from Investec Australia. 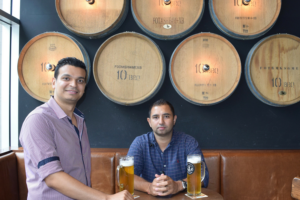 A user can log onto PickMyRide to find a driver that will drive them home in their own car, removing the need to go back the next morning and pick it up. 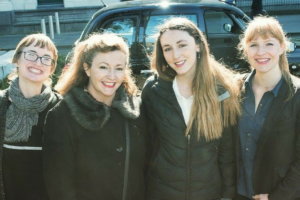 Shebah is a rideshare service for female drivers and passengers

Shebah is a rideshare service for female-identifying drivers and passengers only, with boys to the age of 12 travelling with a woman welcome.