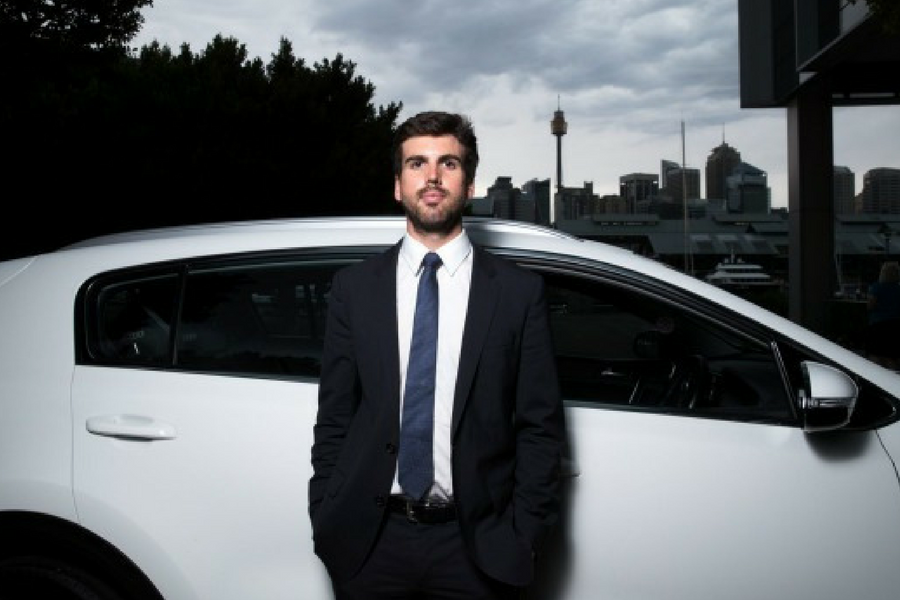 Rideshare vehicle rental startup Splend has raised $7.2 million in funding, handing over a 12.5 percent stake to Toronto Stock Exchange-listed company Element Fleet Management. In hand with the equity funding, Element has also provided the startup with $220 million in debt financing to expand its vehicle fleet.

With this deal valuing the company at $57.6 million, Splend has doubled its valuation since its last funding round early last year, when it raised a $2.8 million for a reported 10 percent stake from Investec Australia.

Launched in Australia in 2015 to provide customers with brand new vehicles specifically for the purposes of on-demand driving services such as Uber, Splend stated it currently owns and manages over 1,700 vehicles across Sydney, Melbourne, Brisbane, Perth, and Canberra.

As it looks to grow its fleet to 15,000 globally by late 2019, the startup recently launched vehicles in Toronto, Mexico City, and London.

The equity and debt financing from Element will go towards reaching this number, with Element also providing fleet management services including vehicle financing, maintenance, registration, and accident management to Splend.

Chris King, founder and CEO of Splend, said, “Our relationship with Element is a true partnership, and with their support we feel very confident in taking our business model global.”

“We are extremely pleased to work with Splend to service the future of share economy vehicle networks. Splend is creating opportunity for drivers around the world to earn a living in the emerging gig economy, and Element’s services will help Splend and the drivers it serves be safer, smarter and more productive,” he said.

Beyond Uber and other rideshare networks, Splend stated it is currently in discussions with a “significant global online retailer” to explore the possibility of drivers delivering packages “in major markets”.

The funding comes as the local rideshare market continues to grow.

Launched in Australia in 2012, Roy Morgan research cited by News Corp Australia in April 2017 found that almost 2.7 million Australians were using Uber, with the number of trips taken per month growing from 1.5 million in 2016 to 3.8 million.

Looking to challenge this dominance are smaller players such as Shebah, which launched last year as a women-only service, and Estonia-founded Taxify, which launched in Sydney a few weeks before Christmas.

With backing from Didi Chuxing, which outmaneuvered Uber in China, Taxify’s Australian country manager Samuel Raciti said the company is “aiming to grab a large percentage of the market share” over the next 12 months.