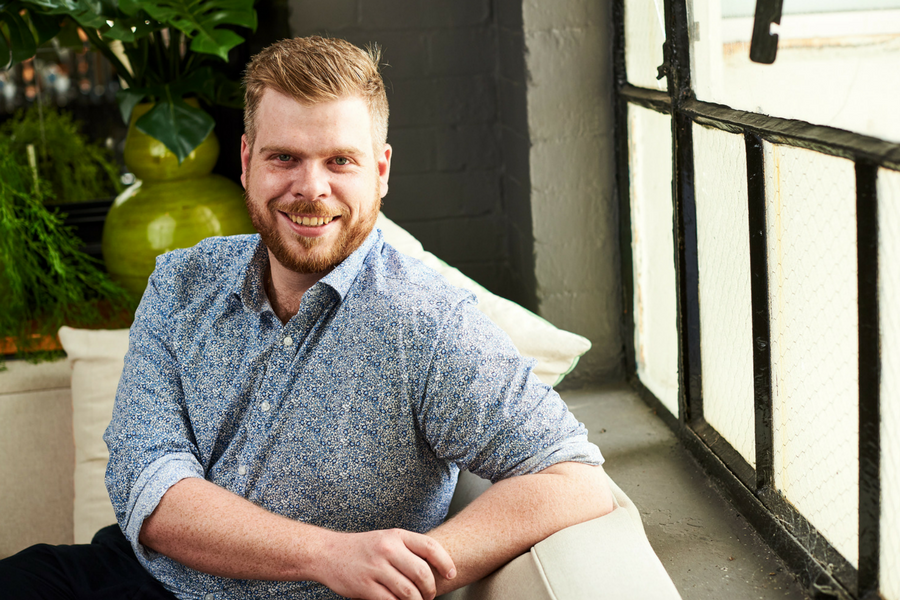 The startup was founded by 19 year old Markus Villig in 2013. Counting among its backers Chinese rideshare startup Didi Chuxing, it has since launched in 20 countries, including Austria, France, and Georgia, amassing four million customers.

Raciti said the startup decided the time was right to move into Australia as it now has the know how and resources to support global operations.

“Taxify initially focused its expansion efforts on the European and African markets…we are confident that we can make a positive impact in Australia and bring healthy competition to the market,” Raciti said.

With 4,000 drivers on board, the startup is launching in Sydney first up with a view to rolling out across Melbourne before Christmas, hoping its lower fares and driver commission will bring both riders and more drivers on board.

Raciti said Taxify will be charging commission of 15 percent from drivers, compared to the 20 t0 25 percent taken by competitors – although Taxify’s website states that it “usually” asks for 10 to 20 percent of the ride fee depending on the city – and charging riders around five percent less than they would pay using Uber.

It will be offering 50 percent off fares upon launch.

“Our goal is to become the number one ridesharing platform in Australia. We truly believe that happier drivers provide better service to customers, therefore treating drivers better translates to happier customers. Driver delight has and will continue to be one of our core strategies. This strategy has been proven in many other markets that Taxify operates in,” Raciti said.

Still, Taxify has a lot of ground to make up if it wants to catch up with the competition – namely Uber.

With the cashed up company having launched in Australia in 2012, Roy Morgan research cited by News Corp Australia this past April found that almost 2.7 million Australians were using Uber, with the number of trips taken per month growing from 1.5 million in 2016 to 3.8 million.

More trips are now coming from outside the major cities, with Uber over the last few months ramping up its expansion across regional Australia.

Of course, there are a couple of other players in the Australian rideshare market.

Launched earlier this year, Melbourne-founded outfit Shebah is a women-only service looking to provide a sense of security to drivers and riders alike, while GoCatch is also still alive and kicking despite board issues earlier this year.

With backing from Didi Chuxing, however, the company which managed to overpower Uber in China, Taxify has solid expertise to tap into as it looks to gain a foothold in Australia.

With Sydney and Melbourne live before the end of the year, Raciti said Taxify will look to expand further across Australia in the new year.

“Over the next 12 months, we are aiming to grab a large percentage of the market share.”