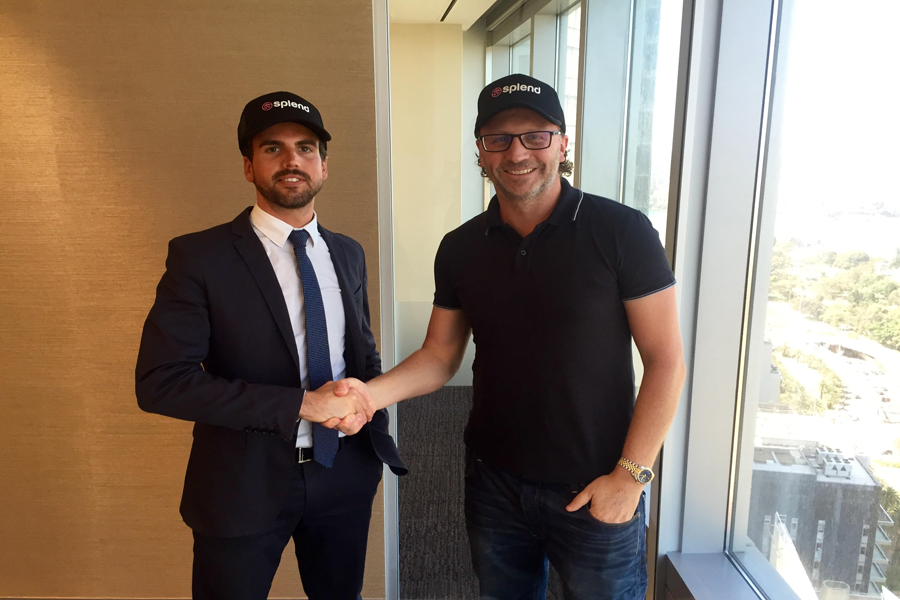 Splend, a company which hires out cars to those wanting to join the ranks of rideshare drivers, has announced it has received backing from Investec Australia.

The funding, the amount of which was not officially disclosed but pegged by the AFR as $2.8 million for a 10 percent stake, will go towards growing the company’s operations, with Splend looking to up benefits for members and expanding its range of vehicles.

Since its launch early last year with a focus on Uber drivers, Splend reports that it has supplied vehicles to over 2000 members. As well as providing members with cars, the startup pairs them with a coach to give them tips on how to succeed on rideshare platforms.

Chris King, founder and CEO of Splend, said the strategic investment came as Splend saw Investec having a strong understanding of the business and its strategy.

“We saw Investec as a like-minded capital partner and trusted adviser to support our mission of helping our members become the most profitable and safest on-demand drivers on the road,” he said.

David Phillips, head of Investec’s emerging companies business, said the firm was attracted to the opportunity to invest in a “new economy business which provides the platform, and the essential tools for the growing rideshare industry”.

Investec has been working with a number of startups through its backing of the H2 Ventures accelerator, a fintech-focused program. The firm invested in the program last year, and earlier this year provided H2 Ventures with a $4 million loan, with a guarantee from the NSW Government, to help further expand the accelerator.

The investment into Splend comes the number of rideshare services continues to grow as state governments around Australia begin to regulate the space; as well as Uber, of course, which is now active across most major cities and a number of regional areas, the Australian market has GoCatch, as well as newer players Hop and female-only Shebah.

On-demand drivers are also, well, in demand for growing services such as food delivery.

Splend was first launched as King saw an opportunity to fill the gap left by Uber’s car policy, which states that cars used by drivers on its UberX service must be less than nine years old.

With similar rules applying for other platforms, and rideshare passengers now coming to expect rides in newer vehicles, Splend has grown.

Splend works by having members pay a joining fee and then a weekly fee to cover the cost of the car, insurance, and servicing, with members able to join on rent-to-own plans.

There is, of course, the question of what will happen to Splend if or when autonomous vehicles make their way into the mainstream; Uber has made no secret of the fact it sees its future as driver-free.

In the meantime, however, Splend will look to expand further across Australia, with an eye on opportunities in New Zealand and North America.