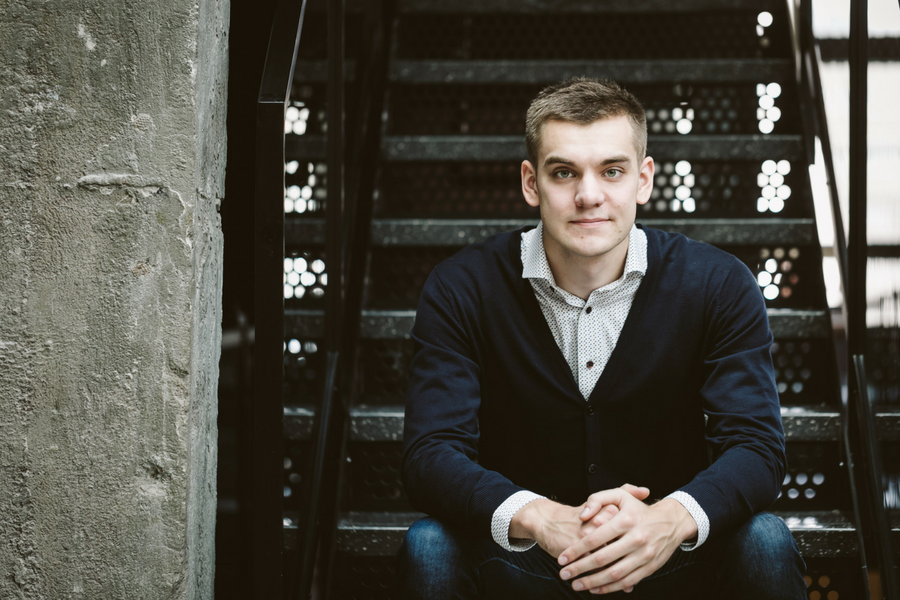 Founded by then-19 year old Markus Villig in 2013, Taxify now reports it has over 500,000 drivers on its platform, serving 10 million passengers across more than 25 countries.

The funding will go towards further development of the company’s technology and growth across its core markets in Europe and Africa.

Reflecting on the company’s growth so far, Villig said this is “just the beginning” for the company “as more and more people give up on car ownership and opt for on-demand transportation”.

“We’re on a mission to build the future of mobility, and it’s great to have the support of investors like Daimler and Didi. The number of rides on Taxify grew by ten times last year, even considering that our home markets Europe and Africa are some of the most complex markets for ride-hailing in the world,” he said.

Jörg Lamparter, head of mobility services at Daimler Financial Services, said Taxify is “a perfect fit” with Daimler thanks to its geographical footprint and the services it provides.

“Already today, we are serving almost 22 million customers worldwide with our mobility services, ranging from carsharing, multimodal platforms to ride-hailing. Taxify is an ideal addition to our existing and extensive mobility services portfolio.”

Taxify launched in Australia last December, followed by Indian player Ola earlier this year. Taxify stated in April that it had grown to 350,000 customers across Sydney and Melbourne.

Meanwhile Uber, which reported having 3.9 million customers and 82,000 drivers on board down under, launched a trial of its reworked UberPool service in Sydney in April.

The service allows riders to request a ride from a general pick up area. They are then asked to walk a short distance to a pick up point, and then to their destination from the drop off point.

Homegrown player GoCatch is also gearing up for growth, having announced a June IPO earlier this year.

GoCatch, which offers customers access to on-demand and pre-booked transport from rideshare drivers, taxis, and luxury hire cars, will look to raise $5 million through the IPO, giving priority allocations to drivers and fleet owners.