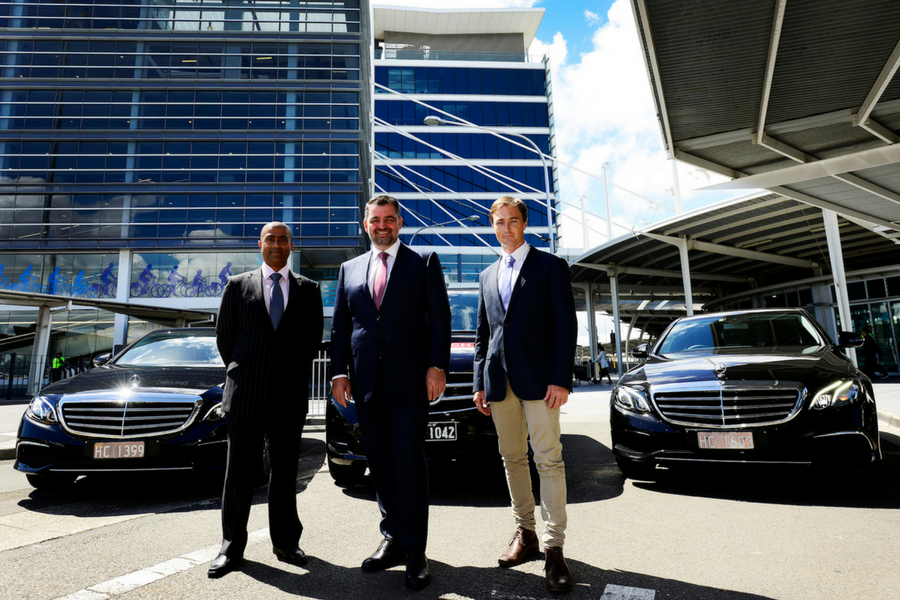 GoCatch, which offers customers access to on-demand and pre-booked transport from rideshare drivers, taxis, and luxury hire cars, revealed in a statement that it will look to raise $5 million through the IPO, giving priority allocations to drivers and fleet owners. It is also closing a pre-IPO round.

Perhaps the most interesting tidbit in the company’s announcement, however, is that it expects to be cash flow positive ahead of the float, with cofounder and CEO Andrew Campbell saying GoCatch is on track to break even by June.

“The reason we have decided to list on the ASX is to provide an opportunity for the fragmented market of vehicle owners, operator and drivers to invest in the distribution channel that originates their bookings,” he said.

“With less than $12.5 million of capital investment to date since 2011, GoCatch has developed a user base of 59,000 drivers and is executing on a sustainable business to business model that is close to break even.”

The news comes after a couple of interesting years for GoCatch, which has had a few leadership changes and well-publicised board struggles.

The company’s first CEO, Campbell left the role in 2014 to take up a position with Slingshot Accelerator and was replaced by fellow cofounder Ned Moorfield. The switch came as the company raised $4.5 million in funding, which the Sydney Morning Herald’s Adele Ferguson reported at the time was contingent on some “radical” changes to the business structures and management.

David Holmes was then appointed CEO in 2016 as Moorfield left to pursue opportunities in the US. Appointed to focus on commercialising the business, Holmes told Startup Daily that “[Moorfield leaving] probably should have happened earlier in the year, or earlier in the business’s life form”.

“I’m not a startup kind of guy, I’m a commercialisation guy, and they are two very different talents. Very rarely will you find a founder who understands how to really commercialise a business and give it 10x growth,” Holmes said.

“They know how to create really disruptive technologies, which Ned and previously Andrew have done a brilliant job with; for what they’ve spent on it, it’s a really good technology and app. But from a commercial perspective it’s not where it needs to be and that’s why you get someone like me in. Ned realised that, he was one of the instigators of saying it’s time to get someone in who can follow the money. Ned’s skill set is very different to mine.”

Holmes and a string of board members then departed the company last April, with Campbell returning.

As the Australian Financial Review reported, it came as GoCatch asked shareholders to back a non-renounceable rights issue, raising $600,000 through the issue of 1.3 million shares at 45.3 cents a share.

Almost a year later, GoCatch looks to have turned a corner and despite the growing competition in the market, stated its driver group and fleet has the capacity to service over two million trips a day.

With this in mind, GoCatch believes it has the “immediate opportunity to service large portions of wholesale demand” in the taxi, hire care, and rideshare market, while in the medium term plans on “providing alternative wholesale products in competition with participants in the $181 billion car rental market”.

As it gears up for the IPO, the company has appointed John Bartolotta, chairman of the NSW Hire Car Association and managing director of Royale Limousines, as a non-executive board member.

Bartolotta also recently invested in the company “through associated entities”.

“GoCatch is pursuing a sensible business model by applying its point to point transport technology to business to business problems in the wholesale ground transport sector,” Bartolotta said.

“Some of those problems need a mixed high and low tech solution such as a physical ‘meet and greet’ for quality of service. GoCatch is focused on customizing its technology to solve those problems, which is what excites me about GoCatch.”