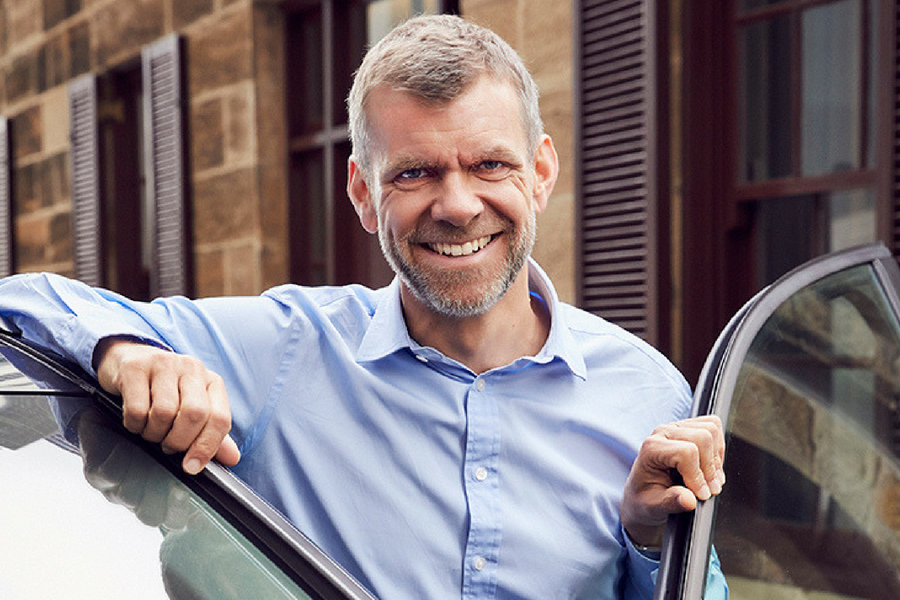 Smith, whose previous roles also include time as a non-executive director of Sportsbet, CEO of local social networking platform Nabo, and as a consultant at McKinsey, will be tasked with developing the company’s presence in Australia – no easy feat giving the ever-increasing competition in the space.

Smith said, “I relish building organisations from the ground up and I am delighted to join the ranks at Ola. It’s rare to find a brand like Ola that has built its success on a community-first approach, and that is committed to giving driver-partners a better deal with industry-leading commissions.”

Bhavish Aggarwal, cofounder and CEO of Ola, said he is excited to have Smith join the company.

“Simon is a very entrepreneurial and strategic leader who has demonstrated strong business and people leadership in his career,” he said.

“He will lead Ola’s mission to build the future of mobility in Australia and create impact for the millions of consumers and tens of thousands of driver partners.”

Having touched down in Australia in January, Ola is now available across Perth, Sydney, Melbourne, Canberra, Brisbane, and the Gold Coast, with Adelaide the next cab off the rank.

The company would not reveal how many riders have signed up to the service, however said it has almost 40,000 ‘driver partners’ on board.

This growth has come, Smith believes, thanks in part to its focus on fairness for its drivers. Ola is taking a commission of 7.5 percent from new drivers – its regular rate is 15 percent; Uber takes 25 percent – with payments made to drivers daily.

“We’ve learned Australia is an attractive market in that it values fair competition, and we’ve been pleasantly surprised by the response and adoption of our platform by both customers and drivers. In many ways, it has exceeded our expectations,” Smith said.

Smith added that the company has “invested quite a bit of time” in understanding Australian customers in order to best suit their needs.

“We’re focused on collaborating with communities and the government to unlock local mobility needs and build high-quality rides, affordable prices, and an enjoyable experience for Australians.”

Despite the competition in the market, the company told Startup Daily last month it was attracted to Australia as locals “continue to respond exceptionally well to new technologies, including ridesharing”.

“We have chosen Melbourne as it has a high penetration of ridesharing, a vibrant technology scene, receptiveness to new technology, and a supportive local government,” the company said.

The Australian team, consisting of a “small group of local ops, marketing and product managers”, will be led by Dillon Ye, with engineering support from Didi’s Mountain View office.

It will be interesting to see how the local rideshare market evolves; many a driver works through a combination of the different services, while riders too are often lured by whichever service is offering a discount or referral code.