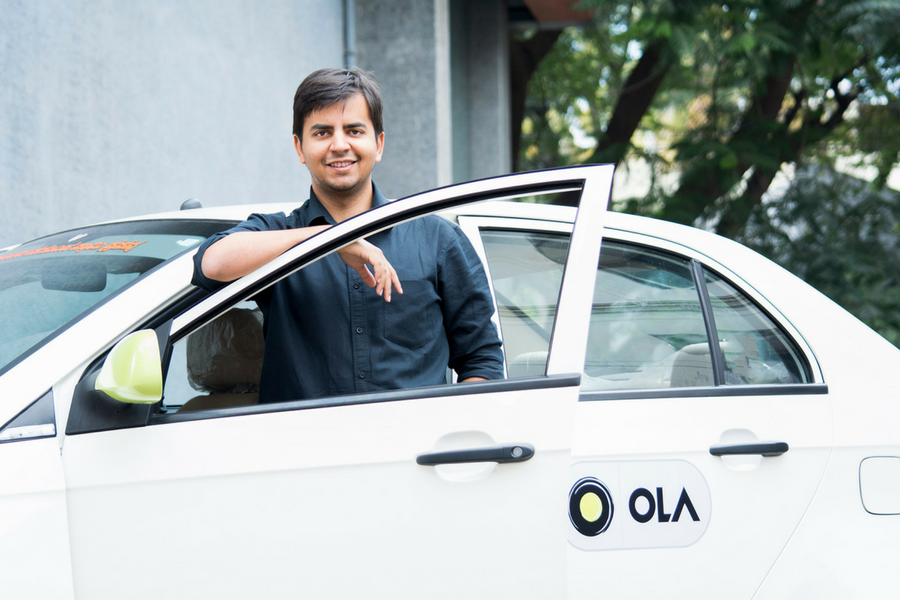 Having built a base in Australia over the past nine months, India-founded rideshare company Ola has announced its expansion into New Zealand.

Planning to go live in Auckland, Christchurch, and Wellington in the coming weeks, the company has appointed Brian Dewil as its country manager for New Zealand.

Dewil previously founded courier startup UrbanSherpa, and was most recently cofounder and director of Horizon Robotics, a startup looking to change the way goods are delivered.

“Kiwis have had too little choice when it comes to rideshare. Ola’s arrival will create a compelling experience that puts the quality of rides first. I’m excited to build the local team and business in New Zealand and provide a healthy contribution to the nation’s local mobility infrastructure,” Dewil said.

Bhavish Aggarwal, cofounder and CEO of Ola, said the company is invested in understanding the New Zealand customer, and in turn “devised the right strategy to meet their transport needs”.

“We see a real opportunity in New Zealand to provide a fair alternative in the rideshare space for both customers and drivers,” he said.

The company’s key competitors in the market are Uber and homegrown player Zoomy. New Zealand’s National Business Review reported in May that Zoomy has over 2,300 drivers and is adding 100 a week, while Uber stated it had 6,000 drivers across New Zealand.

Meanwhile, Ola reported that it has signed up almost 50,000 drivers in Australia since it started offering riders down under in February.

As it looks to take on the competition – with fellow big names Uber, GoCatch, and Taxify already established, Chinese rideshare giant Didi announced its local launch a few months ago – Ola in July appointed former eBay Australia boss Simon Smith as its managing director in Australia.

Smith told Startup Daily at the time that he believed Ola’s local growth had come, in part, thanks to its focus on fairness for drivers (the frequent discount codes for passengers likely also played a key role).

“We’ve learned Australia is an attractive market in that it values fair competition, and we’ve been pleasantly surprised by the response and adoption of our platform by both customers and drivers. In many ways, it has exceeded our expectations,” he said.