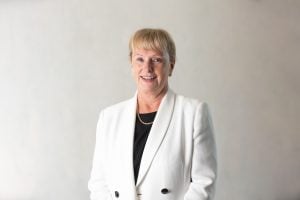 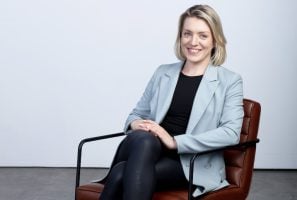 Fast-growing Victoria retail startup July has appointed Joanne Smith as its first Chief Financial Officer. Smith moves to the luggage brand from CFO at deals platform Little Birdie. She previously held roles at KPMG Australia and UK, as well as a five-year stint at Kogan where she played a key role in the company’s IPO… Read more » 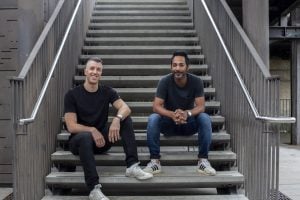 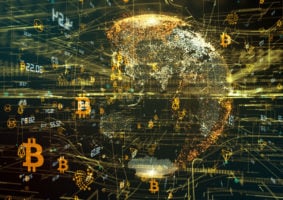 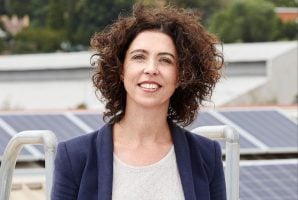 Southeast Asian climate tech venture firm Wavemaker Impact has named Monique Conheady as its new Venture Partner for Australia and New Zealand ahead of rolling out locally in 2023. The VC’s mission is to back build and back climate tech startups with the combined potential to reduce global carbon by 10% by 2035. Wavemaker Impact dubs them ‘100×100’… Read more » Finder’s crypto evangelist, Fred Schebesta, walks away from co-CEO role to focus on the VC side

Fred Schebesta, the cofounder of comparison website Finder, and one of the country’s leading cryptocurrency advocates, is stepping down from his role as co-CEO and will no longer be the company’s colourful public face. SmartCompany’s Tegan Jones reports that Schebesta will leave his cofounder Frank Restuccia to run the global business on his own, as… Read more » 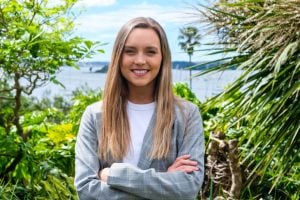 FinTech Australia has appointed Rachel Hopping as its first head of strategic partnerships. The new role will primarily engage with FinTech Australia’s 400 corporate partners, which include Visa, Mastercard and AWS. Hopping joins FinTech Australia after a two-year tenure at Superhero, joining as Marketing Manager in 2020 before being promoted to Head of Strategic Partnerships. FinTech… Read more » 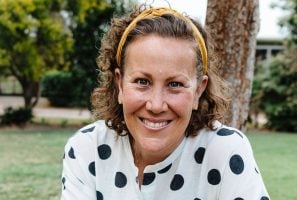 Goondiwindi-based businesswoman Julia Spicer has been appointed Queensland’s new Chief Entrepreneur. She will step into the year-long voluntary role, taking over from Wayne Gerard, next month. The appointment by Premier Annastacia Palaszczuk comes as the state turns its attention to hosting the Olympic Games in 2032 and the opportunities it provides for innovation and business.… Read more » 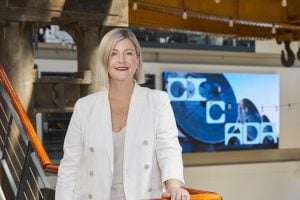 The federal government has asked an independent review panel to find ways to improve diversity and increase the participation of women in Australia’s science, technology, engineering and mathematics (STEM) sectors. The Pathway to Diversity in STEM Review will be chaired by Cicada Innovations CEO Sally-Ann Williams. Industry and Science minister Ed Husic said the panel… Read more » 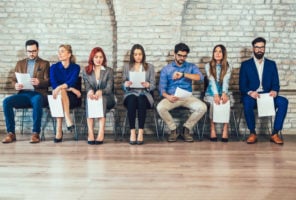 FinTech Australia and talent platform Upplft have launched a new tool to help fintechs find and retain talent. Called “The Big Match” it aims to connect fintech industry jobseekers with new roles, which the companies involved can use it to help fill roles faster with candidates who have prior experience working in an early stage… Read more » 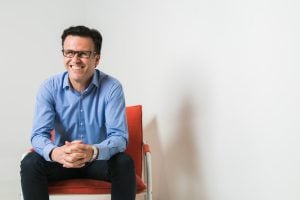 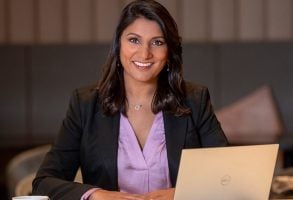 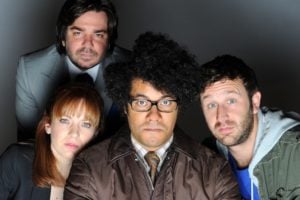 The Census reveals there’s been a boom in IT-qualified Australians over 5 years, but there’s still a massive skills gap

Australians have embraced cyber security and artificial intelligence (AI) qualifications over the past five years, but the industry needs to turbo-charge recruitment to fill its skills gap, according to newly released 2021 Census figures that confirm the number of IT qualified workers in Australia has grown by 36% since 2016. The latest tranche of data… Read more » 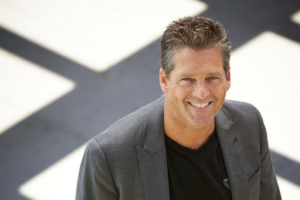 Former Xero CEO, company director and tech investor Chris Ridd has returned to the startup coalface as the chief exec of Brisbane venture EventsAir. Ridd, who’s been chairing the company’s board since early 2022, announced via LinkedIn that he’s excited to be back on the C-suite. “As I reflect back on my 30 year career,… Read more »