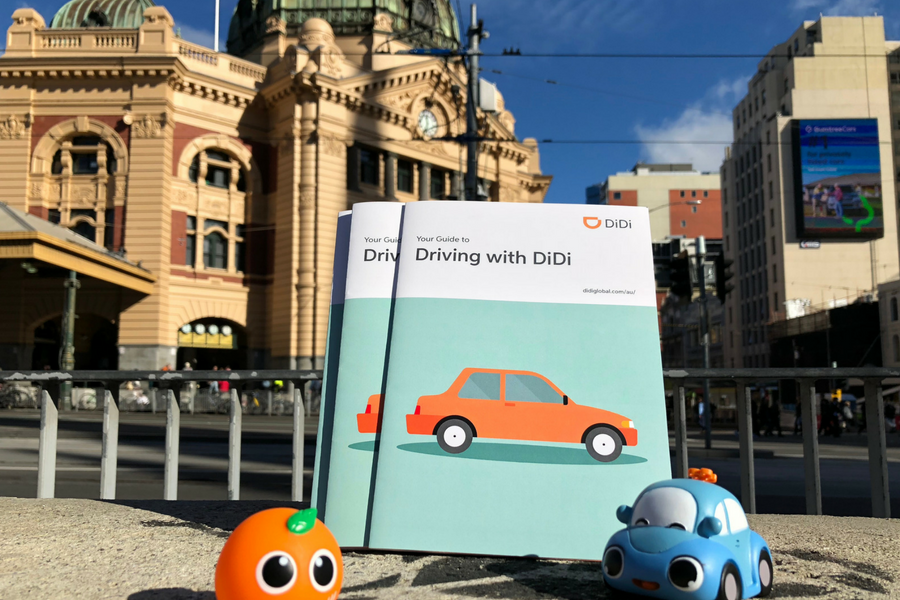 Having raised more than US$20 billion in funding since its launch in 2012, Didi Chuxing offers a range of services, from ridesharing to taxi hailing, car rental, and enterprise solutions. Having completed a beta launch in Geelong in May, it will be launching its core ridesharing service, Didi Express, in Melbourne on June 25.

The company told Startup Daily it was attracted to Australia as locals “continue to respond exceptionally well to new technologies, including ridesharing”.

“We have chosen Melbourne as it has a high penetration of ridesharing, a vibrant technology scene, receptiveness to new technology, and a supportive local government. Melbourne also puts us in close proximity to Geelong,” the company added.

The Australian team, consisting of a “small group of local ops, marketing and product managers”, will be led by Dillon Ye, with engineering support from Didi’s Mountain View office.

In launching down under, the company has promised to offer riders “affordable, reliable, and convenient ridesharing options” and “create more income-generating opportunities for drivers in local communities”.

Didi is offering riders 50 percent off – up to the value of $10 per trip – two rides per passenger per day from June 25 to July 1, while drivers will “enjoy a flat and transparent” commission rate of 20 percent. Drivers who register before June 25 will also receive a $200 bonus if they complete 20 trips within 7 days.

The company has also highlighted its focus on safety; along with “strict driver vetting processes”, it will allow riders and drivers to call each other from hidden numbers, and offer 24/7 phone support to riders and drivers.

Safety has been front of mind for Didi lately: the company announced earlier this week that it will only allow drivers to pick up passengers of the same sex in the early morning and late evening in China following the alleged murder of a female passenger by her driver earlier this year.

It will also test a new “escort mode” on its app, which will allow passengers to share their routes and destinations with their emergency contacts.

rideThe launch of Didi Express in Melbourne follows Uber’s launch of its UberPool service in the city earlier this week.

Uber, which last year sold its Chinese operations to Didi in exchange for a 17.7 percent stake in the Chinese giant, reported it has seen 60,000 customers take an Uber Pool trip since the service launched in Sydney in April.

Didi also has a stake in Ola and Taxify, two other rideshare players active in Australia.

Stating in April that it had grown to 350,000 customers across Sydney and Melbourne, Taxify last month raised US$175 million ($231 million) in a funding round led by automotive giant Daimler, with Didi backing the startup again.