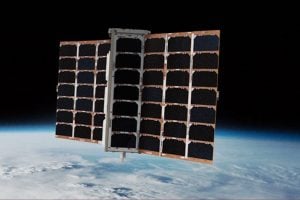 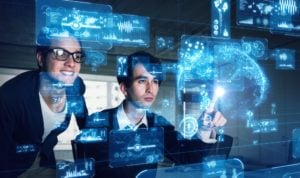 Internet of Things devices will soon be used to power and better manage cities’ transportation, power grids and security, with the rise of smart cities to drive unprecedented demand in connected devices. According to a new report by Frost & Sullivan on the growth of the IoT market, spending on smart cities around the world… Read more » The CSIRO is backing a Sydney IoT microchip startup in a $23.8 million Series A raise

The Morse Micro team   One of the biggest technical challenges facing Internet Of Things (IoT) devices is on the brink of being solved by Sydney-based semiconductor start-up, Morse Micro, which has just raised $23.8 million in Series A funding to start mass production of its ultra-low power Wi-Fi chip. Having given the world Wi-Fi,… Read more » 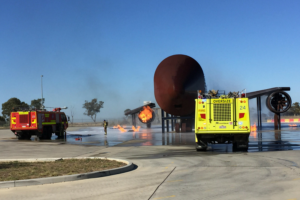 Ion Systems is developing a system to improve the situational awareness of teams in hostile environments, such as emergency services or Defence. 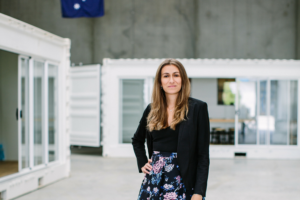 Adelaide startup Fleet Space Technologies has announced it is set to launch two nanosatellites before the end of the year in its bid to connect the 75 billion devices expected to be online by 2025. 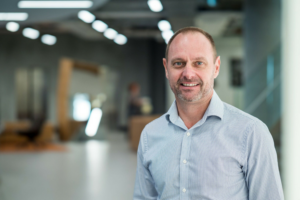 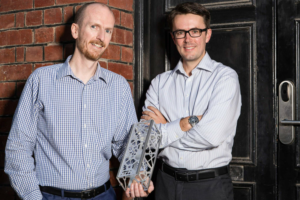 Adelaide’s Myriota has raised a US$15 million eries A round led Blue Sky VC and the CSIRO’s Main Sequence Ventures, with participation from Boeing HorizonX. 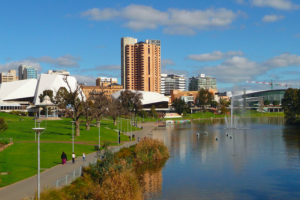 Adelaide is pushing ahead in developing its smart city credentials, partnering with Cisco to run a $1 million Internet of Things traffic project. 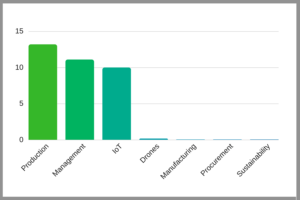 Agtech segments which have raised the most funding in Australia

Leading investment totals for IoT agtechs is The Yield, which applies its flagship ‘Sensing+’ technology to detect the microclimate of an ecosystem 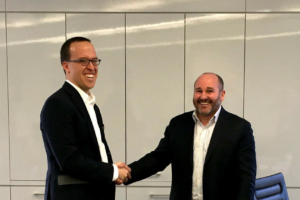 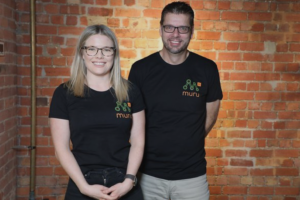 AgriTech startup Smart Paddock is an IoT play that uses a smart ear tag to monitor the health and well-being of livestock. 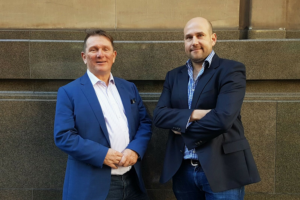 Startupbootcamp has launched ‘Energy Australia’, a Melbourne-based accelerator to support startups working in the energy space. A new study from Visa has suggested that Australians are becoming increasingly more comfortable with pairing IoT and AI tech with their transactions. 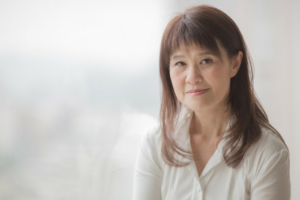 Trend Micro has announced the launch of a $100 million corporate venture fund designed to support emerging tech markets, with IoT one of the key focuses. 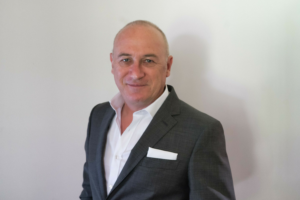