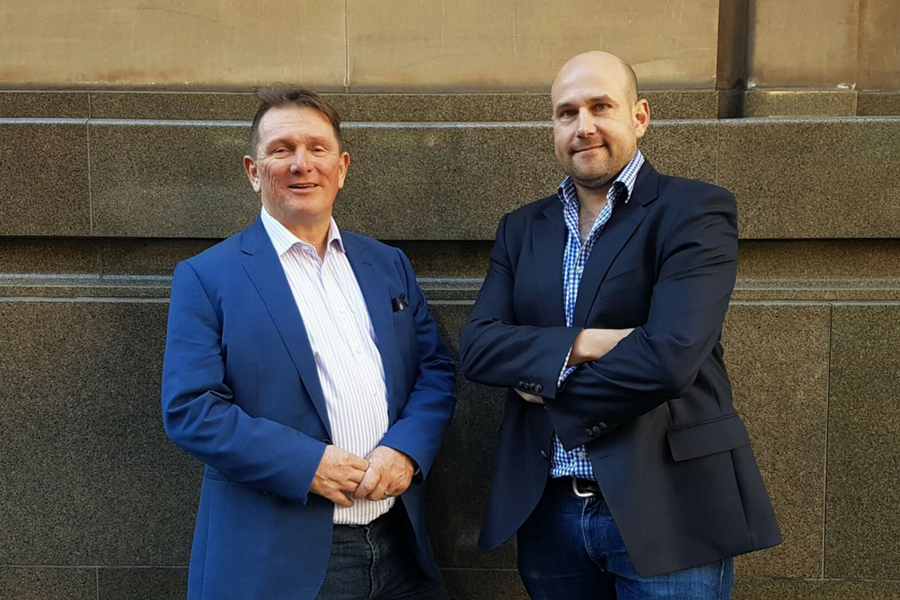 Energy startups from across the globe are being invited to take part in the program, which will run for three months from the beginning of next year.

Ten teams will be taken under the accelerator’s wing, with mentorship set to be sourced from the program’s corporate partners, including Spotless Group, Amazon Web Services, Cisco, EnergyAustralia, and LaunchVic.

Other leaders in the startup ecosystem and energy space have also come aboard to support the program, and will look to provide the accelerator’s cohort with access to APIs and advice.

Among them is Dr Adam Bumpus, a Senior Researcher in environment and innovation at the University of Melbourne, LaunchVic CEO Kate Cornick, Spotless Group Group Executive Julian Fogarty, and NexGen executive at EnergyAustralia, Andrew Perry.

Marking the first Startupbootcamp global accelerator to be based in Australia, the organisation’s cofounder, Rudd Hendriks, said the organisation had been working for over a year to get the program up and running in Melbourne; the organisation last year won funding from LaunchVic to bring its program to Victoria.

“When we met with the team at EnergyAustralia, it was obvious that we had found a launching partner intent on working with us to build a special Smart Energy ecosystem with global ambitions. This coupled with an amazing local team…and the supplementary corporate and government support, makes me extremely excited about this program and the impact it will have,” he said.

Hendriks added that he will also be a part of the program next year, which will be headed by Startupbootcamp’s local managing director and BroadCoast investor, Trevor Townsend.

Speaking about the accelerator, Townsend said it will serve a way to help the energy industry keep up with the “rapidly changing” movements in technology that are both happening now, and projected to continue over the next few years.

“The energy industry, which hasn’t drastically innovated in the last two decades, is suddenly seeing 360 degree disruption which is going to change everything in the next 10 years. It’s one thing to know that change is coming and it’s another to know what to do and how to act to stay relevant,” he said.

Residing in Melbourne, the selected startups will be provided with free office space and $25,000 in seed funding in exchange for eight percent equity. There will also be opportunities for further investment through Startupbootcamp’s global network of investors and partners.

To tap into startups from both across Australia and the rest of the globe, Startupbootcamp will be holding a series of free ‘FastTrack’ events across August and October, where startups will be given the chance to present their ideas in-person and participate in workshops.

The events will roll out across nearly all of Australia’s major cities, before moving to New Zealand, South-East Asia, India, China, Europe and the US.

Also launching today is the Horizons accelerator, a tourism-focused accelerator to be run by Slingshot in Queensland.

The program looks to build upon and further expand Queensland’s tourism market, Australia’s second largest; it currently accounts for just under a quarter of the national tourism output and employs over 130,000 people.

Horizons is aligned to five themes or core areas: ‘product innovation’, ‘customer experience’, ‘green’, ‘back of house’, and ‘technology impact’. The scope is vast – customer experience, for example, could look at seamless check-in and keyless infrastructure, while startups working on the likes of security systems, smart controls, or analytics could address back of house challenges.

With entries open to startups across Australia and internationally, participants will receive mentorship from industry experts, access to coworking space, and $30,000 in seed funding in exchange for 10 percent equity. The program will be led by Queensland entrepreneur and startup advisor, Colin Kinner.

Slingshot CEO, Karen Lawson said the rise of companies such as Airbnb have shown the tourism industry, like every other, is facing disruption and must embrace opportunities to innovate.

“With the tourism industry employing nearly 10 per cent of people in Queensland, there is a huge opportunity to cross pollinate a range of products and services, like accommodation, leisure, retail, recreation services, transport and hospitality, with cutting edge technological developments like AI, big data, AR/VR and frictionless payments, to drive commercial outcomes,” she said.

She said, “While our investment in infrastructure and partnerships are an important foundation, we’re looking to support new and innovative ideas that will drive further growth. Queensland is the obvious choice for Australia’s first travel and tourism accelerator and we can’t wait to see what emerges.”

You can learn more about the Energy Australia program here and Horizons here.