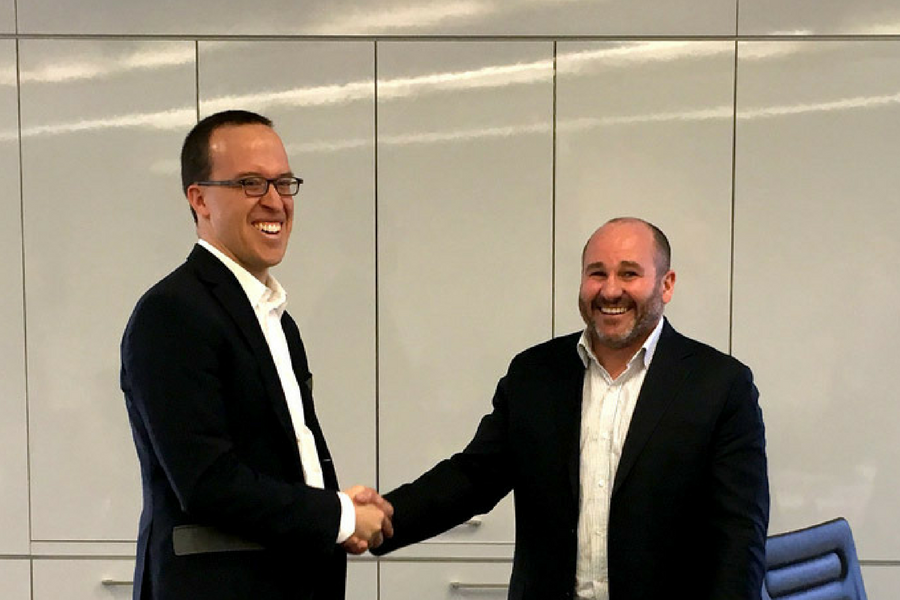 Through the system, owners are able to funnel up to 13.2 kilowatt hours (kWh) of solar electricity onto batteries, which is enough to supply 75 percent of the average home’s daily energy usage.

Depending on the set mode, the inverter will complete the process automatically, discharging the battery when there isn’t enough solar energy available to power a home to reduce the amount of energy that is drawn from the main grid.

Leveraging machine learning, the system is able to predict the household energy patterns and the amount of solar energy which will be produced. 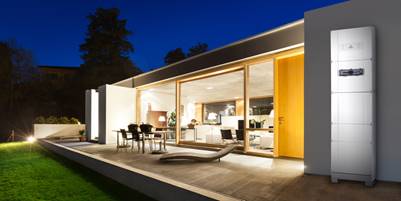 Speaking about the Redback system, Energy Australia executive Andrew Perry described it as the “next generation” of energy storage and management, thanks to the system’s ability to adapt to the patterns of how each user consumes energy.

“This is the future of energy technology, created with one aim: to put the customer in the driving seat so they can decide how they use, store and even sell their solar energy,” he said.

“In the past 12 months we’ve seen energy prices surge while in some states the lights have gone out.”

South Australia experienced frequent state-wide power outages this past summer, an issue which was pinned to the increased strain on the state’s energy grid during the hot summer weather.

Currently, one in five homes across Australia are using solar power, according the latest review from the Australian Energy Market Commission, with 40 percent of energy customers predicted to adopt on-site distributed energy technology by 2027, according to CSIRO’s electricity network transformation roadmap.

“It’s no surprise there’s growing appetite for new technologies with the potential to shake-up the energy sector. There’s a revolution happening right now in energy and customers will say it’s about time,” added Perry.

The Smart Hybrid system will also be able to plug into pool pumps to manage the operation of a pool system, and is planned to be able to control smart appliances in the home.

Also helping homeowners manage their home appliances is energy startup Wattwatchers, which supplies an internet-of-things (IoT) device, dubbed the Auditor, to allow users to see what devices are sucking up the most power.

Meanwhile, other Australian startups have looked to develop IoT solutions of their own to help reduce the strain on the grid, including Canberra-based startup Reposit Power, who offers an IoT device which allows homeowners to store energy from their solar panels on a battery and sell it back to their electricity provider for “GridCredits”.

Reposit Power customers can also view their GridCredits and energy trends on their phone, a feature which Redback will be introducing through an app that allows customers to control and monitor their energy usage.

Redback Technologies founder and managing director, Philip Livingston, said the combination of a software and hardware package would be key to helping save money on their bill by improving their production and consumption of solar energy.

“This is an exciting time as there’s never been a better opportunity for Australia’s energy industry to take proactive steps toward a grid powered by renewables,” he said.

Redback’s partnership with Energy Australia follows a year of growth for the company, which announced that it would be expanding internationally earlier this year after signing a Memorandum of Understanding with Duserve Facilities Management, a Dubai company.