The CSIRO is backing a Sydney IoT microchip startup in a $23.8 million Series A raise 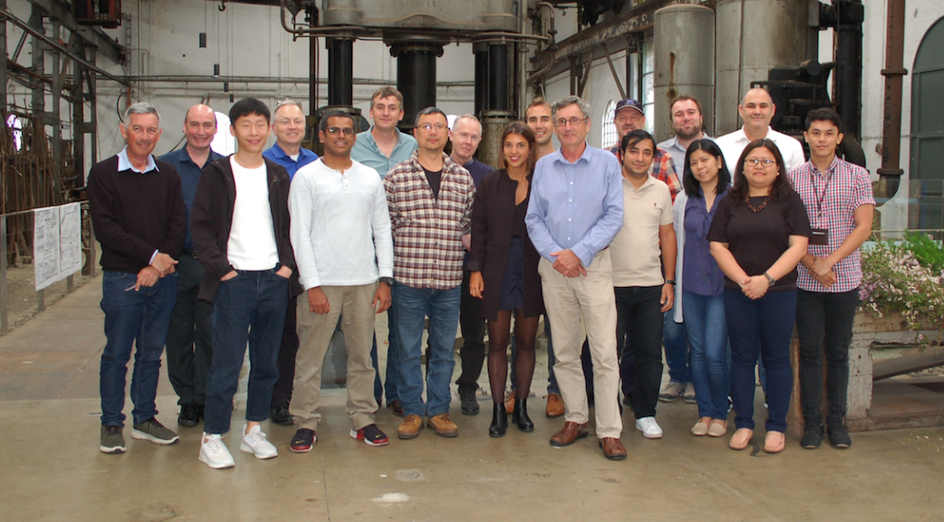 One of the biggest technical challenges facing Internet Of Things (IoT) devices is on the brink of being solved by Sydney-based semiconductor start-up, Morse Micro, which has just raised $23.8 million in Series A funding to start mass production of its ultra-low power Wi-Fi chip.

Having given the world Wi-Fi, the CSIRO is once again at the forefront of this latest innovation, with its innovation fund, Main Sequence Ventures (MSV), leading the raise alongside US semiconductor guru Ray Stata. 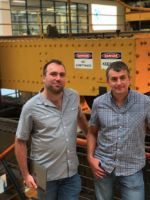 Morse Micro is the brainchild of Andrew Terry and Michael De Nil, designers who left US Wi-Fi chipmaker Broadcom to launch their startup in 2016 with the goal of creating a new generation of ultra-low power Wi-Fi chips with extended range for IoT devices.

Their chip uses a 900MHz radio band, compared to the 2.4GHz and 5GHz bands used by conventional Wi-Fi. The lower frequencies allow the signals to reach further and pass through objects better while using less power. The chip also supports high bandwidths and very large networks, so more than 8,000 devices can be connected to a single access point.

Main Sequence Ventures was among the early investors in Morse Micro during a 2017 $4.5M seed round and after three years of development, they’re ready to start production.

The funds will also see Morse Micro double the sits of its team, both in Sydney and internationally through sales offices in the US and China, and relocate its HQ to Sydney’s CBD.

The R&D will remain in Australia, with an impressive pedigree among those involved, including Dr John Sullivan, inventor of Wi-Fi’s underlying technology, Prof Neil Weste, founder of Radiata – the first company to commercialise Wi-Fi chips, and Dr David Goodall, one of the original authors of the IEEE 802.11 Wi-Fi standard.

Ray Stata, founder and chairman of NASDAQ-listed semiconductor multinational Analog Devices will join the Morse Micro board alongside its co-founders and MSV partner Mike Nicholls.

Stata praised the duo as two of the industry’s most talented and experienced Wi-Fi chip designers.

“Given its historic roots in Wi-Fi, it’s unsurprising that Sydney has such a large pool of engineers with Wi-Fi experience to support Micro Morse’s ambition to be the leader in Wi-Fi HaLow chips – this certainly gives the company a head start,” he said.

Nicholls said the company had outperformed on both product delivery and customer business development since the 2017 seed round.

“This, combined with the fact that the new chip fills a gap in a number of fast-growing segments, gave us the confidence to invest further,” he said.

Andrew Terry said the secret to their success was rethinking what the IoT market needed.

“Designing for the IoT is challenging as the requirements are very different to other markets,” he said.

“So we started from scratch and designed an architecture specifically suited to the demands of the IoT and to the various markets where its many applications were most suited.”