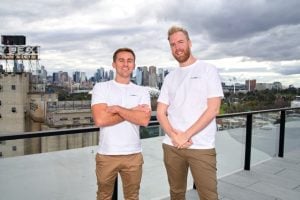 Melbourne construction tech startup BuildPass has raised $1 million in a pre-seed round. The raise was backed by local construction industry companies and strategic US-based investors with the company looking to expand into the US market in the next 1-2 years. BuildPass was co-founded by Matt Perrott and Aaron Vanston, who met with principle engineer, James… Read more » 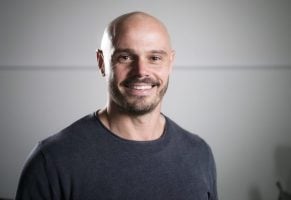 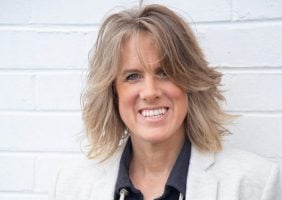 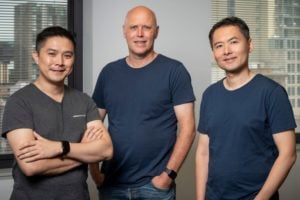 Sydney health analytics startup Prospection, which uses AI and machine learning to provide patients insights on potentially life-threatening diseases, has raised $45 million in a series B. The round was led by Ellerston Capital’s JAADE fund, chipping in $30 million, with the balance coming from existing backers, the CSIRO VC fund Main Sequence Ventures, and Hong… Read more » 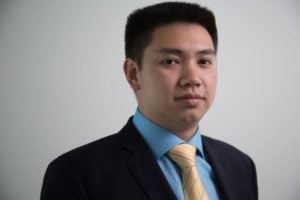 An artificial intelligence startup making AI accessible to smaller companies has raised  A$2.75 million (US$2m) in a pre-series A round. Pi.Exchange describes itself as an AI-as-a-Service provider and is targeting the banking and retail to professional services sectors with its product. Investors included AI-dedicated VC Boab AI, Artesian, Nextrans and Vision Creator, alongside additional support… Read more » 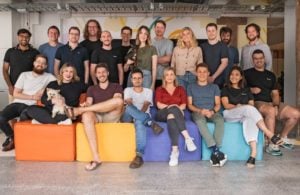 Sydney startup Dovetail has raised A$5 million in a round led by US VC Felicis Ventures. The raise was also supported by Mike Cannon-Brookes’ family investment vehicle Grok Ventures, Didier Elzinga, the co-founder of Culture Amp, and Blackbird Ventures. The software company enables teams to make better decisions through deep customer understanding, and will use… Read more » 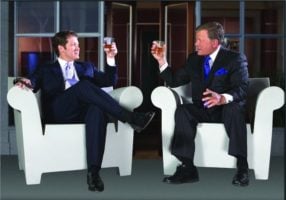 New York private equity venture Insight Partners has made another investment down south, leading a NS$17 million (A$16.2m) series A into New Zealand legal tech LawVu. AirTree Ventures returned for this round, having been part of a A$2.3 million pre-series A in May that also saw investments from US-based Shasta Ventures and NZ Growth Capital… Read more » 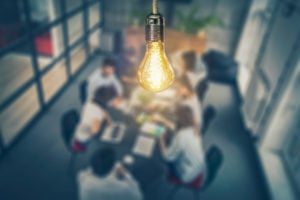 Employee engagement platform Culture Amp has raised US$100 million (A$135m) in a series F that doubles the tech startup’s valuation to $2 billion in just two years. The fresh round gives the business a US$1.5 billion (A$2.02bn) valuation, double its worth since 2019’s US$82 million (AU$121m) in series E. The raise was led by TDM… Read more » 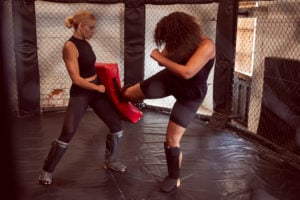 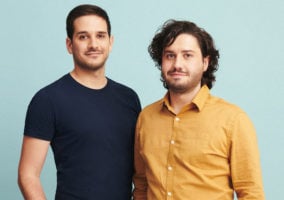 A Melbourne startup aiming to be the Canva of 3D presentations has raised $6 million in a series A round. Existing investors Rampersand, Boost VC and Investible backed JigSpace once again along with new investors including Vulpes, and Roger Allen’s Patagorang Investment Group. The four-year-old venture, which only launched its product 12 months ago and… Read more » 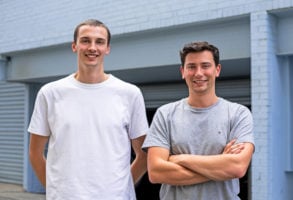 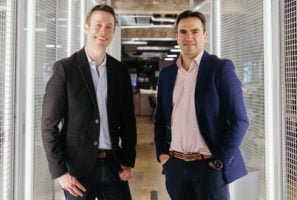 Parcel delivery service Sendle has raised $45 million in a series C. The round was led by Afterpay-backed AP Ventures alongside existing investors including Federation, Full Circle and NRMA Insurance. Afterpay has a majority stake in AP Ventures – not to be confused with the British VC of the same name – and counts billionaire… Read more » 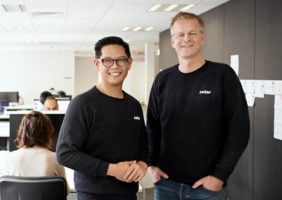 Melbourne fintech Zeller turbo-charged its balance sheet a week before it launched in early May, with US firm Spark Capital leading a $50 million extension on its series A round, making it the country’s most valuable pre-launch startup. Existing backers Square Peg, Apex Capital Partners and Addition joined the latest raise. Founded by former Square… Read more » 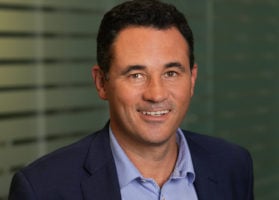 Financial advice startup Lumiant, has extended its $1.17 million seed capital raise through equity crowdfunding site Equitise and is now looking to raise a further $2 million. The fintech it’s seeking the additional capital amid high demand for its services to investing in its ability to scale and increase distribution across Australia. Lumiant is a… Read more » 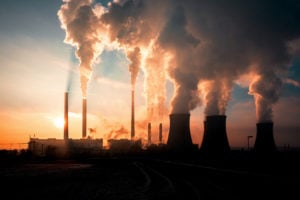 Emmi, a carbon risk management startup that lets institutional investors improve their understanding of how financially exposed they are to carbon risks, has launched after attracting a series of high profile investors to join its board.  Tim Samway, chair of Hyperion Asset Management, Coca-Cola Amatil and Boral director Catherine Brenner and Startmate investor Patrick Sieb… Read more »