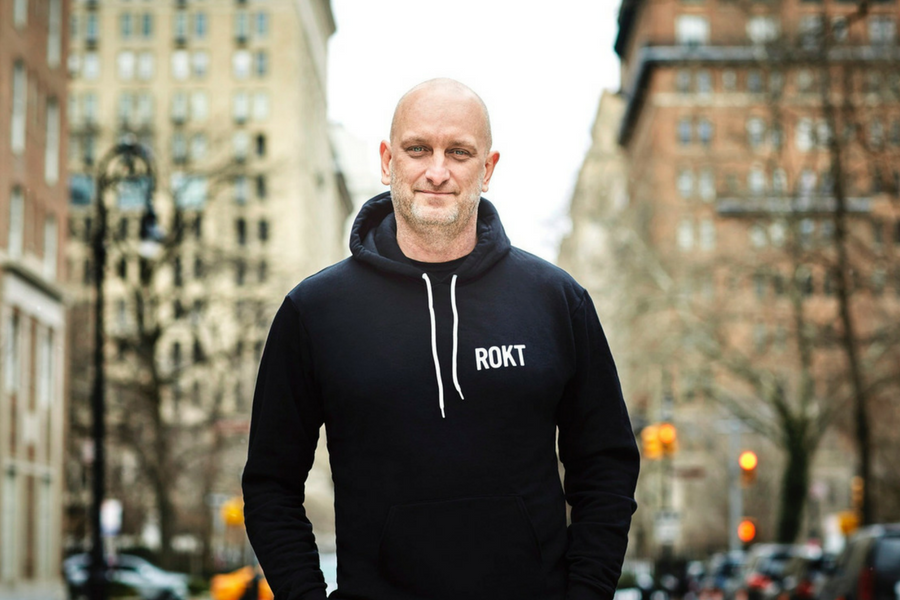 Australian marketing tech startup Rokt has announced an US$11 million extension of its Series B funding round, for which it had raised US$15 million in February. For a total of US$26 million ($34.5 million), the round was led by Moelis Australia, with participation from investors including Lachlan Murdoch, Square Peg Capital, and Time Inc.

The startup stated the round was split into two tranches in order to allow for the acquisition of calendar marketing company CalReply in March, and the growing of its team to begin expanding into the Asia-Pacific region, Europe, the Middle East, and Africa. Rokt had previously raised US$8 million in late 2013.

Bruce Buchanan, chairman and CEO of Rokt, said, “All of us at ROKT are appreciative of this latest vote of confidence from our investors. It serves to further step up our efforts, sharpen our focus and continue to execute flawlessly at the intersection of digital marketing and ecommerce.”

Founded in 2013 through the rebranding of digital advertising company Rocklive, Rokt looks to help companies acquire new customers by serving them offers after they complete a transaction, the point at which Rokt states consumers are most engaged and receptive.

Tapping into its network of 100 million transactions per month, Rokt can serve a user an offer for another company after they complete a transaction with another business.

Counting the likes of eBay, Ticketmaster, Live Nation, Gumtree, AXS, Dominos, and Kogan as clients, the Rokt platform also allows businesses to promote their own offers to customers.

Tushar Roy, a partner at Square Peg Capital, said the funding serves as a “reaffirmation” of the firm’s belief Rokt is progressing well on the path to becoming a company that changes the way brands acquire and convert customers.

At $34.5 million, Rokt’s Series B is the largest funding round for an Australian startup so far in 2017, eclipsing the $30.7 million raised by adtech startup Unlockd in late May.

Bringing the total raised by the startup to date to US$39 (AU$52) million, Unlockd’s fresh funding will go towards pushing the company’s global growth, with the startup looking to expand into markets across Asia. To further accelerate this growth, the startup also announced a new strategic partnership with Axiata Digital, which will see Unlockd leveraging the company’s carrier list to expand its solution to new customers.

Currently focused on the email marketing channel, Vero allows users to pull in all their customer data, segment it, and in turn send email campaigns to specific segments, based on or triggered by specific interactions – or lack thereof – with their platform.