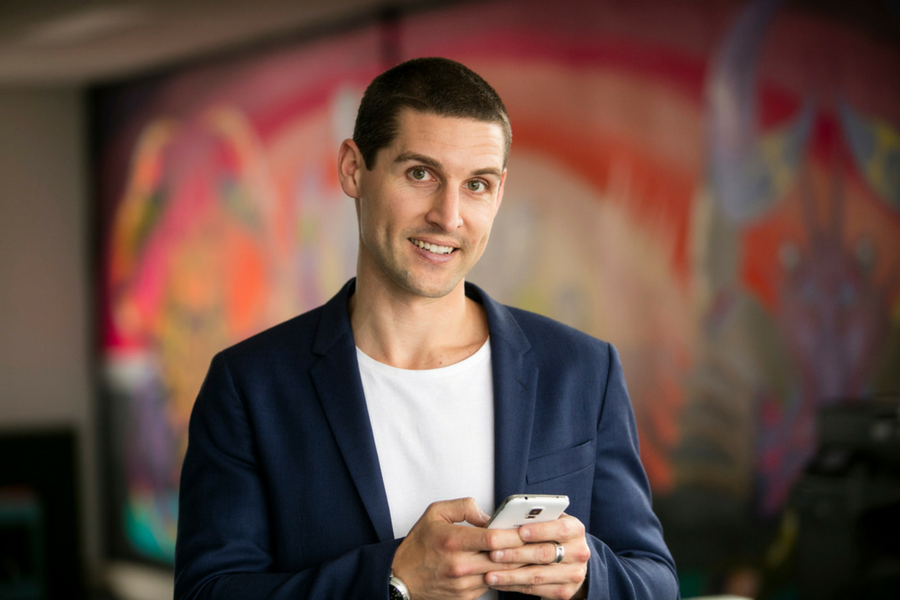 Melbourne-founded adtech startup Unlockd has announced the close of a US$23 (AU$30.7) million Series B round led by Asian telecommunications company Axiata Digital. Combined with the funding, Unlockd will also be partnering with Axiata to help accelerate the business’s growth into Asia.

Bringing the total raised by the startup to date to US$39 (AU$52) million, the fresh round also saw contributions from Australian VC firm Alium Capital and returning investors including Radek Sali, CEO of Swisse Wellness.

The funding will go towards pushing the company’s global growth, with the startup looking to expand into markets across Asia. To further accelerate this growth, the startup also announced a new strategic partnership with Axiata Digital, which will see Unlockd leveraging the company’s carrier list to expand its solution to new customers.

As one of Asia’s leading telecommunication groups, Axiata holds a presence across 10 countries within Asia, including Malaysia, Indonesia, Sri Lanka, Bangladesh, Cambodia, Nepal, India, and Singapore.

Speaking about the announcement, Axiata Digital CEO Mohd Khairil Abdullah said the partnership will help solidify the company’s position as a leader within the region and help solve “some of the biggest challenges in our industry”.

“Unlockd’s technology will bolster our continued leadership position in the market across our mobile business and help lower acquisition cost, increase average revenue per user (ARPU), and minimise customer churn,” he said.

“For our customers, Unlockd’s unique value exchange offer will reward them for viewing ads and content on their mobile devices. It will allow our customers to have more credit to stay in touch with friends, family, and their peers.”

Through a mobile platform, Unlockd allows customers to earn extra data or calling credit through watching targeted ads on their lockscreen. Ads can be customised by a user’s preferences, location, and time of today, serving as as a way for advisers to reach a specific target audience. Meanwhile, carriers are able increase their ARPU through a new ad-based revenue stream.

The company’s expansion has been rapid since the raise of its Series A early last year.

2016 saw the business launch Unlockd Connect, a solution that was implemented into the US through a partnership with Boost Mobile, a subsidiary of Sprint Telecom. The product later launched in the UK alongside Tesco Mobile, in the Caribbean with telecom Digicel Group, and most recently in the United Arab Emirates with Etisalat.

This year the startup also launched Unlockd Stream with MTV, a platform that provides content and ads using a subscription model.

Unlockd CEO and cofounder, Matt Berriman said both the funding and partnership will allow the startup to take on one of the “fastest growing smartphone regions” worldwide.

According to a report from GSMA, there are currently an estimated 2.5 billion unique mobile subscribers across Asia Pacific, a number predicted to grow to 3.1 billion by 2020.

Berriman said accessing the new market will mean the startup is a step closer to completing its “mission of giving back” $500 million of value through Unlockd by 2025.

“Being able to secure agreements with [Axiata’s] operating companies to roll out in key markets sooner than previously planned also means we could raise less capital than we originally anticipated,” he added. 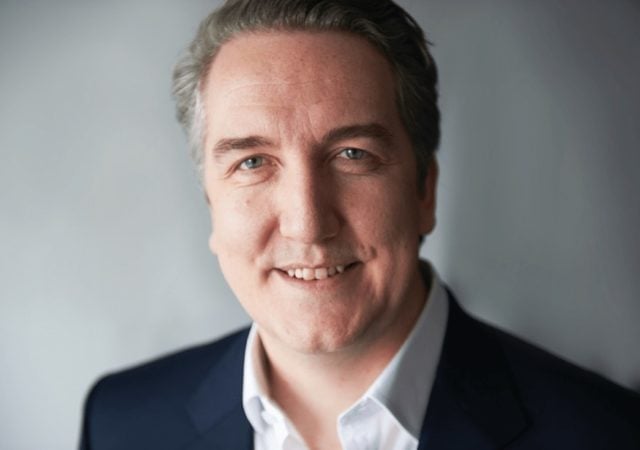 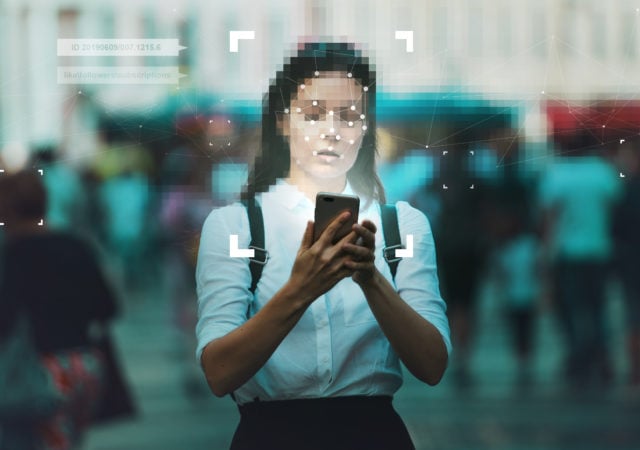 Watch COVID Reality: small business stories 01 Apr 2020
Could bartering be the business model that keeps sole traders trading?
How to protect your bottom line in tough times
Why it’s time for working mum’s to demand time for themselves
How Order Up and Bolt Bikes are helping restaurants to survive the pandemic
Google Small Business Hub offers free resources during Covid-19

PAY IT FORWARD: Free & discounted training, services & products to keep your business keeping on 01 Apr 2020
MYOB says small business needs to step up on cybersecurity as people work from home
These WA business women are bringing back barter to help COVID-19 impacted sole traders keep trading
Are we failing our children on financial education?
How to email your customers during a crisis
Podcast 210: How to have difficult conversations about your business with your partner

Travel Insurance 08 Feb 2018
Look for cover options that match your business needs
Home Insurance with Small Business First
Home professional? Get matched to projects in your area with Houzz
Get 15% off your next business venture with Veromo
Great discounts on online courses for small businesses