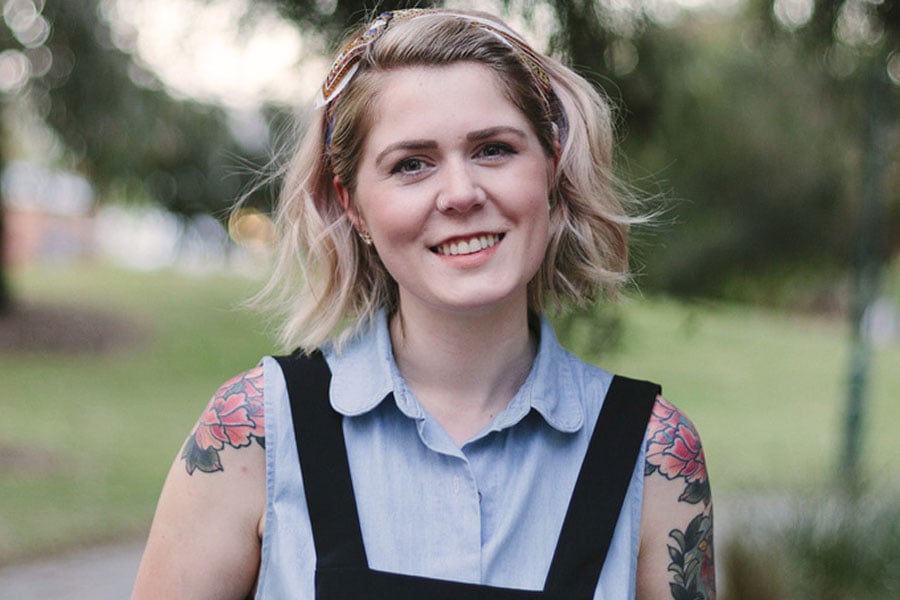 Envato has expanded upon its existing sponsorship of Melbourne-based social enterprise Code Like a Girl, becoming a national partner to help the organisation further build upon its aim to get more Australian girls and women into the tech sector.

As a national partner Envato will run a quarterly women’s leadership and development workshop, a series of presentations, and have Envato staff involved as mentors within the Code Like a Girl community.

Code Like a Girl was launched by cofounder Ally Watson, the idea having come when she moved to Melbourne from Scotland over three years ago.

While the number of women in tech back home wasn’t necessarily large, Watson said she had built up her own network over time and she was comfortable with her own place and the people in it. Arriving in Melbourne, however, she was suddenly back at square one.

Knowing how important it was to network and keep up with the latest technologies, she sought out events to attend, but found them to be male-heavy. Looking for a solution, Code Like a Girl was born.

Vanessa Doake, cofounder of Code Like a Girl, said the partnership with Envato will ensure more local girls have access to the organisation’s programs.

“Partnering with organisations like Envato that have a genuine commitment to achieving gender equality, particularly in technical fields, is critical for us to achieve our mission to ensure that all girls, regardless of background have the opportunity to develop coding and digital literacy skills and be ready for jobs of the future,” she said.

“At Envato, we take seriously our role as a leader in Australia’s tech community. The need to provide better support for women coders who wish to work in the industry has been a priority for many organisations, and we’re proud to play a role in helping to ensure such support can reach more people than ever before,” she said.

Envato first released statistics around the diversity of its workplace in 2014, revealing that just 29 percent of its overall workforce was female, with women in 7 percent of tech roles and 28 percent of leadership roles.

An update provided late last year looking at the company’s full time workforce found 30 percent of its employees identify as female, with 11 percent of tech roles held by women.

Also looking to boost the tech capabilities of women is Girl Geek Academy, which has launched a corporate program for its SheHacks hackathon.

It is inviting 10 corporates to submit a team of three women from across their organisation, comprised of a hacker, a hustler, and a hipster, to take part in the hackathon, aiming to help the companies boost collaboration among women who may work across different departments.

Sarah Moran, cofounder and CEO of Girl Geek Academy, said that as women in tech can be hugely underrepresented within corporate Australia’s tech departments, SheHacks will look to connect them to not only boost corporate morale, but also generate a sense of intrapreneurship they can take back to their organisations.

SheHacks will be held at The Dream Factory in Melbourne on July 14-16.