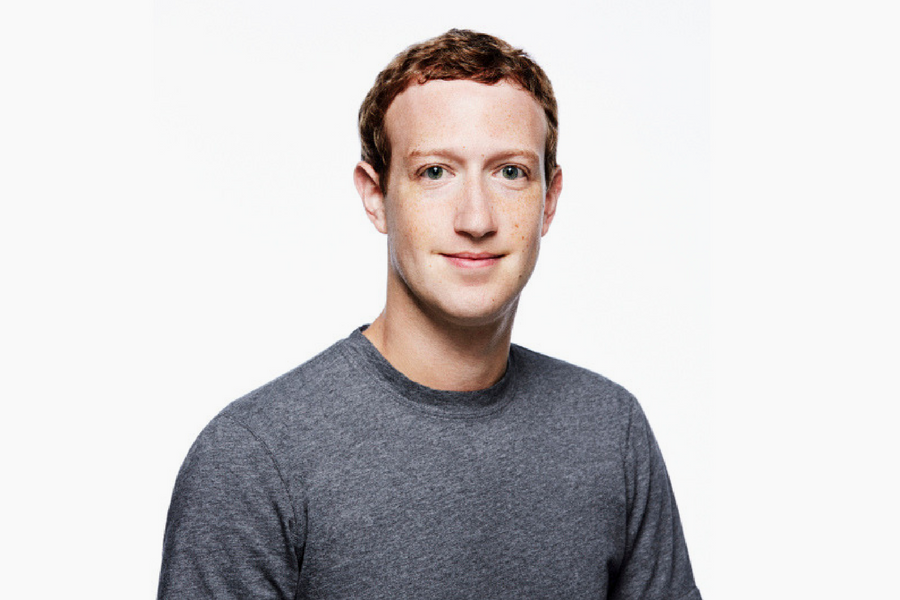 Mark Zuckerberg, CEO of Facebook, today took to the platform with a post addressing the company’s focus areas for 2018.

The core topic addressed by Zuckerberg are changes to the platform’s newsfeed algorithm that will result in a drastic decline in content from business, brand, and media pages being seen by users. In turn, posts from personal connections will take priority, getting back to the roots of why Facebook exists in the first place: to help us connect to each other.

According to Zuckerberg, these major changes are based on direct feedback from Facebook users, as well as research the company itself has undertaken.

Explaining the real impact of what these changes will actually mean to media platforms, startups, public figures, and major brands that leverage and, in some cases, right now rely on Facebook to drive traffic to things like content, deals, new products and events, Adam Mosseri, Head of Newsfeed, published an article on Facebook Newsroom complete with explainer video answering some of the more pressing questions some would likely be wanting to know right now.

Page posts will still appear in the newsfeed, however there will just be fewer of them. Fans of particular brands, media platforms, and companies can still choose to interact with pages they like in the same way they do now and can tailor their newsfeed preferences if they wish to see more of the same page posts they love in their daily feed.

The long and short of the situation is that if you are a brand, publisher, or company that already has an audience that is highly engaged, where your page posts naturally result in engagement and public discussion already, the changes are likely to appear as minimal.

For the social media managers out there planning on upping the ante and making sure that future page posts persuade people to comment, like and share, Facebook has already coined a new term for this strategy: it’s called “engagement bait” and Facebook is not allowing it with offending pages being demoted in the newsfeed.