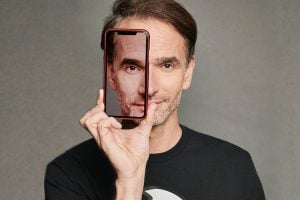 Here’s what Todd Sampson got wrong on the claims in ‘Mirror Mirror’, based on actual evidence

Last week, Todd Sampson’s documentary Mirror Mirror: Love & Hate screened on Channel Ten. The documentary focuses on harms that occur through social media and online platforms. It raises important points about the need for awareness and regulation, but these are often crowded out by alarmist tropes that don’t reflect what we know from decades… Read more » 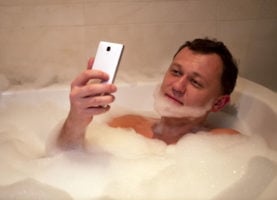 Social media are increasingly blurring the lines between our personal and professional lives, leaving us at risk of posting sensitive information that could have ramifications far beyond our “friends” list. Finnish Prime Minister Sanna Marin recently found this out the hard way after a video of her dancing and drinking with friends, first posted to… Read more » 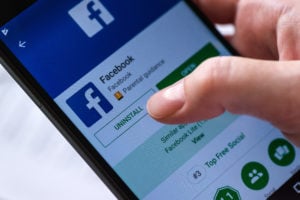 Social media platforms have had some bad press in recent times, largely prompted by the vast extent of their data collection. Now Meta, the parent company of Facebook and Instagram, has upped the ante. Not content with following every move you make on its apps, Meta has reportedly devised a way to also know everything… Read more » 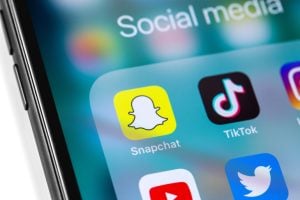 The ACCC’s Digital Platforms Services Inquiry will dive into competition for social media services in Australia as part of the sixth interim report of the regulator’s five-year Digital Platform Services Inquiry. The competition watchdog will also look at consumer issues, such as the way that businesses use social media advertising services, including paid influencers. An… Read more » 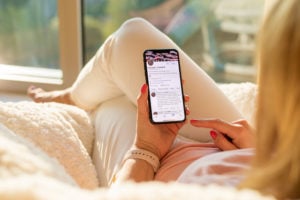 What you say and do on social media can affect your employment; it can prevent you from getting hired, stall career progression and may even get you fired. Is this fair – or an invasion of privacy? Our recent research involved a study of 312 news articles about people who had been fired because of… Read more » 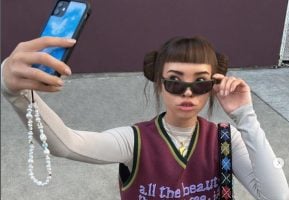 Rise of the Machines: This time the robots are coming for influencers

While many worry that they’re going to lose their job to a robot in the years ahead, that’s already happening in an area few suspected: social media influencers It seems the age of the Kardashians is waning, replaced by artificial intelligence and digital influencers embraced by those under their influence. New research, led by Swinburne… Read more » 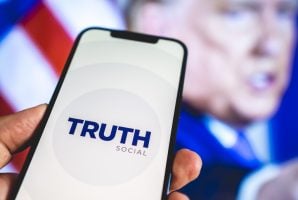 Few people in recent times have created as much controversy as Donald Trump. A year after his utterances got him banned from Twitter, Facebook and YouTube, his new enterprise, Truth Social, has made its debut on Apple’s App Store. The platform, which is available as both an app and website, was made available to download… Read more » 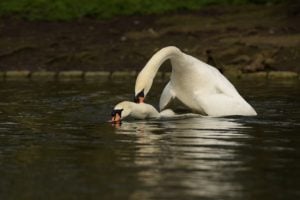 Prime Minister Scott Morrison and Attorney-General Michaelia Cash announced proposed new legislation aimed at making online “trolls” accountable for their actions on Sunday. Over the past few weeks, we’ve heard Morrison decry trolls as “cowardly” and “un-Australian”, language that made it into the talking points at yesterday’s media conference. But is his new-found concern about… Read more » 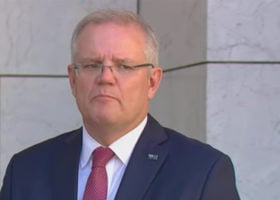 Facebook, Twitter and other social media sites could be legally liable for defamatory posts made by users unless the tech companies out the person responsible under new laws proposed by the Australian government. Prime Minister Scott Morrison announced the proposed changes to defamation law for social media platforms on Sunday. The changes will redefine the… Read more » 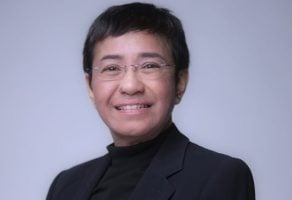 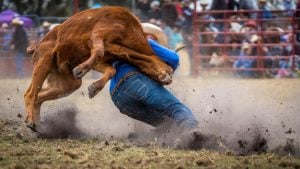 The government is getting ready to hand out $10 million fines for companies mismanaging user information with new legislation targeting social media companies. A draft of the Privacy Legislation Amendment (Enhancing Online Privacy and Other Measures) Bill 2021 – or the Online Privacy Bill for short – was circulated on Monday. The bill aims to… Read more »

A publisher can be held responsible for defamatory comments readers leave on its Facebook pages, the High Court has ruled, in a decision that could have far-reaching consequences for social media users throughout Australia. This decision may mean anyone who runs a social media page can theoretically be sued over disparaging comments posted by readers… Read more » 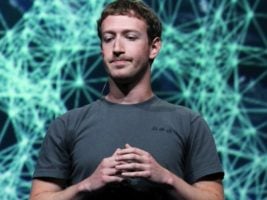 Instagram’s parent company, Facebook will default set Instagram accounts for users under 16 to private, and restrict targeted advertising to them following an Australian expose that revealed how easy it was for marketers to show smoking, gambling, extreme weight loss, and alcohol advertising to underage users. The social media giant announced the changes in a… Read more » 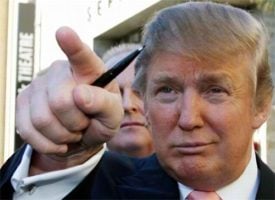 From condo salesman to reality TV host to leader of the free world, Donald Trump has occupied several lifetimes’ worth of identities over a remarkable career of reinventions. Even so, the billionaire mogul’s latest metamorphosis – into a consumer-rights plaintiff seeking to regulate big business – is a peculiar one. With a volley of lawsuits… Read more » 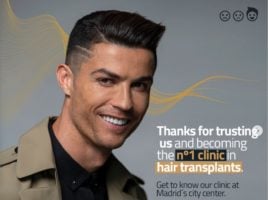 The world’s biggest celebrities and influencers in the world are paid more than US$1 million to post sponsored content on Instagram. UK-based social media engagement platform Hopper has released its annual Instagram Rich List for 2021, with footballer Cristiano Ronaldo the highest paid poster at an average cost of US$1.6 million (A$2.13m) for brands to… Read more »