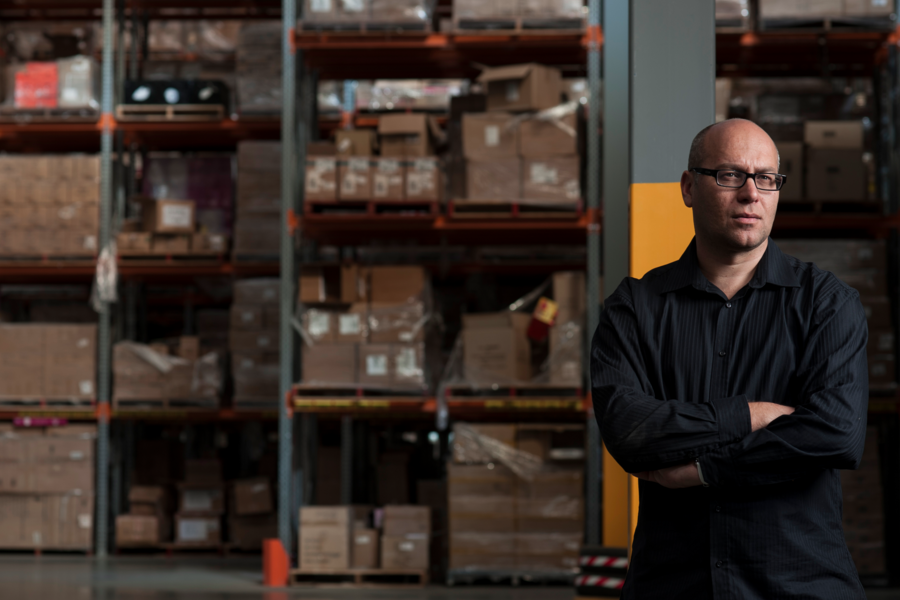 Catch Group, the company behind daily-deal marketplace Catch of the Day, has announced it is rebranding its flagship product and relaunching it with the addition of up to 300 new sellers, as the business looks to expand into New Zealand.

Cutting the name down to ‘Catch’, the updated marketplace will be adding new brands including Lorna Jane, North Face, and ASUS, offering customers more than two million new products.

Speaking about the announcement, Catch Group cofounder Gabby Leibovich told Startup Daily that the rebranding came as a natural move for the company, which has been growing steadily since its launch in 2006.

At the time, the platform was providing only one deal per day, an offering which suited the ‘Catch of the Day’ branding.

“Now we’re no longer Catch of the Day, simply because now on our website or sitting in the warehouse we have roughly 30,000 products at all times. So even between the media and friends of ours, they’ve been calling us Catch for some time now, so the move was quite natural,” Leibovich said.

He admitted, however, “It’s very hard for me since it’s my business, and I’ve been calling it Catch of the Day for 11 years.”

With Amazon’s shadow looming, the rebranding comes in hand with the group’s refocused growth strategy, through which it will look to provide an expanded product offering. Even this focus, Leibovich added, came as a natural move for the company, which was “evolving all the time” by expanding its product range.

As the marketplace continues to expand its product base, however, Leibovich said he’s conscious of ensuring that Catch retains its brand identity by keeping its product offering tied down to daily bargains behind strong sellers.

The alternative, he said, will cause the platform to become “extinct”.

“With places like eBay being strong in the market we know we need a point of differentiation, as it’s what made us survive and be very profitable over the last 11 years, and that has been being able to source great products and prices from all over the world,” he said.

“This is our identity. We cannot afford to lose it.”

The rebranding follows the acquisition of New Zealand-founded childwear brand Pumpkin Patch in March after the closure of the brand’s Australian and New Zealand stores.

Catch Group CEO, Nati Harpaz, said at the time the company would be looking to rebuild the retailer’s presence online.

With the launch of Catch, Leibovich said the group will now be looking to expand to New Zealand, using Pumpkin Patch as an “opening door”.

“After 11 years it’s quite surprising that we’ve never shipped a single product to New Zealand. Two months ago we started selling on TradeMe, and the results were a lot better than we expected, so I certainly see us selling to New Zealand this year,” he said.

As for expanding beyond New Zealand, Leibovich said the business has no plans to move beyond Australasia at this time.