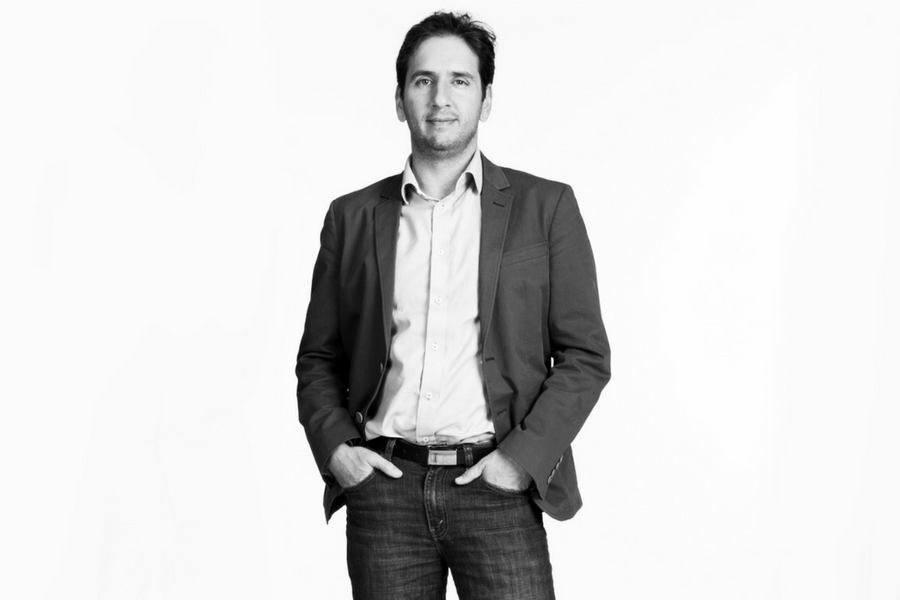 Taking a lead from Ruslan Kogan’s playbook, Catch Group has announced today its acquisition of troubled trans-Tasman childrenswear retailer Pumpkin Patch, with its focus on reviving the brand online.

The acquisition, the terms of which were not disclosed, encompasses the Pumpkin Patch brand and its intellectual property, including its database, local and international trademarks, and product designs and “innovations”.

Founded by Sally Synnott in New Zealand in 1990, Pumpkin Patch was placed in voluntary administration before going into receivership last October, owing over $56 million to its lender ANZ. The company went into liquidation earlier this month.

With the last of its stores across Australia and New Zealand having closed in February, Catch Group stated it’s aiming for an “[early Financial Year] 2017” relaunch of the brand and its online stores, accompanied by the release of a new clothing line that “focuses on high quality fabrics and innovative designs”.

Catch Group stated it is “looking to reposition itself towards a higher value customer” by bringing on more premium brands that will either be retailed as stand-alone online stores, or sold across its portfolio of online shopping sites.

Nati Harpaz, CEO of Catch Group, said Pumpkin Patch has had its challenges, both on a business and product level, but “the love for the brand and its brand equity is still very significant”.

He said, “It will come down to a product offering. Our rise and fall will be on the product execution. Everything else we know how to do. Technology, marketing will be the easy part. Getting the right designs and quality will be key.”

Harpaz explained Catch Group has engaged designers and product experts to help build a new range of apparel that will remain true to Pumpkin Patch’s heritage while also bringing a “stronger sense of fashion and product innovation” to the brand.

“The brand needs to provide a total offering which includes core every day products, as well as fashionable designs.”

While the acquisition will see Catch Group focus on building Pumpkin Patch back up online, Harpaz said that he is also looking at once more establishing some kind of bricks and mortar presence for the brand.

“My view is that a retail brand should have both online and physical presence. It may be in the form of concession or standalone stores. Nevertheless, you will not see a large chain but rather flag ship and key stores that help bring a physical touchpoint and help with our marketing and branding positioning,” he explained.

The acquisition comes after Catch Group founders Gabby and Hezi Leibovich bought back the shares of all non-employee investors in the company last August and appointed Harpaz, formerly chief of media company Inside Retail Group, as CEO.

The company’s acquisition of Pumpkin Patch also follows Kogan’s buy of Dick Smith’s intellectual property, including its brad and trademarks, customer databases, and online business, last March. Kogan has since been operating Dick Smith as an online store separate to its own.

“As Australia’s largest pureplay online retail website, Kogan.com is a natural and logical owner of the Dick Smith online business and we are particularly pleased that the Dick Smith brand will continue under its stewardship,” Ruslan Kogan said said at the time.

The acquisition came two months after Dick Smith went into receivership and announced the closure of its retail stores.