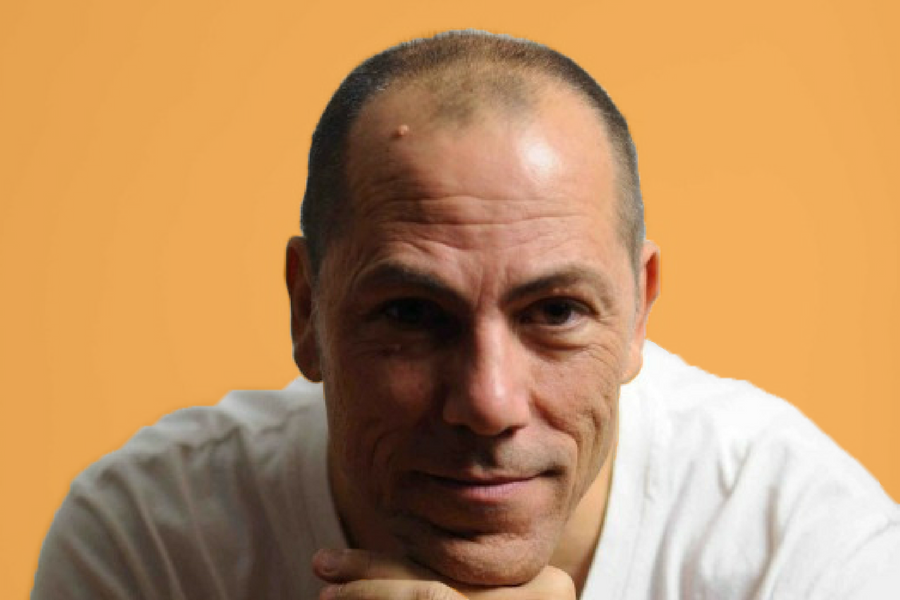 US entrepreneur Tom Hajdu has been appointed to the role of South Australia’s first Chief Advisor on Innovation, where he will work to lead local collaboration and attract startup talent to the state.

Spending the majority of his career in the media space, Hajdu cofounded US music production company tomandandy in 1990, a startup which used technology to diversify the production of tracks made for advertising, television and film.

Later the entrepreneur moved on to become CEO of Disrupter, a Los Angeles-based startup incubator, before migrating to South Australia on a Distinguished Talent Visa.

Announced with $4.6 million in funding support during the 2016 budget, the fibre network formed part of South Australia’s larger push towards modernising the state’s infrastructure and creating new jobs for the future.

Speaking about the appointment, South Australian Premier Jay Weatherill said Hadju will work with the government to find and introduce new ways to grow the local digital economy.

Hajdu was also involved in developing South Australia’s partnership with US Ignite, the non-profit organisation behind the optic network in the US. Under the agreement, Adelaide businesses connecting to Gig City are provided access to collaborate with US companies and researchers across fifteen city’s also connected to the optic network.

According to Hajdu, access to internet is fundamental in creating new opportunities for businesses to collaborate and increase productivity.

“Over the past 20 years, the internet has been an economic catalyst. It has enabled productivity growth, facilitated innovation and created new jobs,” he said.

“With GigCity, Adelaide is smashing the tyranny of distance. We now have a seat at the table to participate in global innovation, enabling the city to become a place where startups and entrepreneurs can start and develop new ideas and attract clients from all over the world.”

Supported by $1.5 million from Advance Queensland, Sowerby’s 12-month appointment tasks him with supporting local business innovation, promote entrepreneurship and advocating for the state’s tech and startup sector nationally and globally.

Under the Chief Entrepreneur role, Sowerby most recently partnered with traveller and ‘Best Job in the World’ winner Ben Southall to create the ‘Venturer’ program.

The program sees select Queensland entrepreneurs receive one-on-one mentoring and workshop opportunities while travelling alongside Southall in the outdoors.

The global focus for South Australia comes after the new Adelaide-based TechStars program revealed over 80 percent of applications for its inaugural cohort came from outside Australia.

Terry Gold, managing director of TechStars Adelaide, said, “We are excited that Techstars Adelaide has sparked global interest, as our first in Asia-Pacific accelerator and the first to be located in Australia. Our accelerator programs always aim to attract the best teams with the most interesting ideas, and these can come from anywhere in the world.”