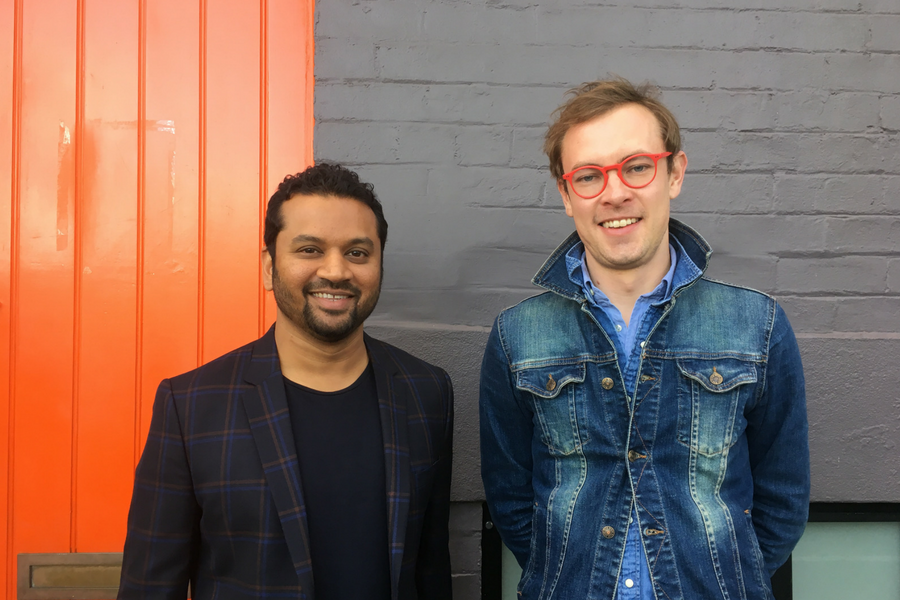 Sydney email marketing platform Vero has raised $4 million in a Series A round from Square Peg Capital, its first funding boost since its launch in 2012.

Created by Chris Hexton and James Lamont, the startup emerged out of the Startmate accelerator program five years ago. The pair had gone through the program with invoicing platform invc.me, but after heading to San Francisco to pitch with their cohort decided they would be better off starting fresh with a new idea.

While running a consulting business prior to launching invc.me, the cofounders had seen clients struggle to find a suitable offering that sat between the high-end and low-end email marketing platforms out in the market, and so decided to fill that middle ground with Vero.

Currently focused on the email marketing channel, Vero allows users to pull in all their customer data, segment it, and in turn send email campaigns to specific segments, based on or triggered by specific interactions – or lack thereof – with their platform.

Vero now has around 250 clients on board, with 70 percent based in the US and the rest split primarily across Australia and Europe. With Canva, The Iconic, and Airtasker among its Australian clients, Hexton said early growth came from product-focused content marketing before word of mouth began to take over and the bigger names came.

“We definitely weren’t at the point where we could service customers like those at the start, but going on, the product matured and we could handle more scale,” Hexton explained.

“It also became clear to us that a Canva or The Iconic is going to get a lot more value out of something that helps them manage the process of using their data rather than a tiny startup with a small amount of data, so it seemed like a natural fit, it just took us some time to develop as a product to get there.”

The startup began bringing on paying customers just a couple of months, Hexton said. With that, he and Lamont decided to keep their heads down and focus on product rather than seeking funding.

“We were quite young and didn’t have too many fiscal responsibilities at the time so we thought, let’s see how far we can go without trying to raise,” he said.

Five years on and bringing in millions of dollars in revenue, Hexton said Vero is in a good place with its product and team to go to the next level and make a “much more concerted, scientific effort at growing”.

“There’s a lot more companies collecting data and wanting to do stuff with it, so it felt like a sensible time to go and raise and try to fulfil our ambitions,” he said.

Looking for investors with a global mindset and expertise across the US in particular, as well as operational and financial advice, Vero went with Square Peg Capital.

Tushar Roy, partner at Square Peg Capital, said the firm believes Vero is solving a big problem that will not only continue to exist, but also get more painful, over the next few decades.

“Competitively, it’s not an open space, so there’s a time limit to really accelerate things, and we think the capital will really help them do that,” he said.

“We’ve worked with a lot of SaaS companies, many who started in Australia and are now in the US, so we understand that journey and that it’s a very personal journey, it’s not a playbook, and we think we can help; there’s a lot of chemistry and alignment between the two organisations.”

Looking ahead, Vero will be expanding its product and marketing teams as it explores other avenues for the use of data beyond email.

“We help people design customer experiences, and email’s just one part of the customer journey, so we want to explore all the ways we can help people use their data to deliver value to customers. More and more customers are going to demand that, they’re going to want to know what value their data’s delivering to them, so I think there’s a plethora of opportunities there,” Hexton said.

As it does this, Hexton said Vero will also look to approach bigger enterprises, who are coming to understand the value of data.

“There’s a lot of education still to go, particularly in terms of companies like Coles and Woolworths; this is not yet on their radar, so that’s a great opportunity for us.”