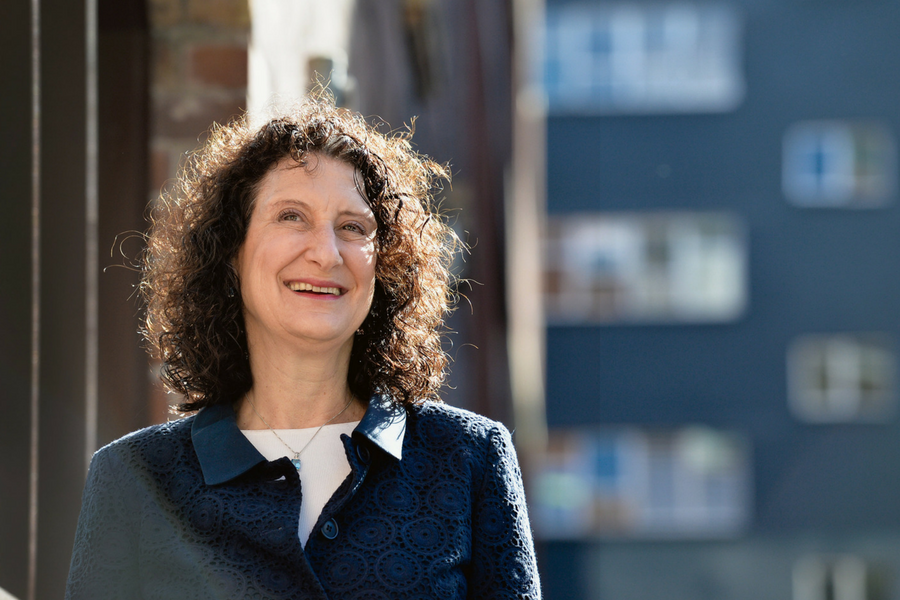 Twitter’s first employee in Asia, the Californian Knox has worked across Singapore and Australia. She previously held senior positions at companies including Google, Visa International, and Boston Consulting Group, and serves on the boards of Scentre Group and SingaporePost.

Unlockd cofounder and chief Matt Berriman said Knox’s experience and networks will be an “enormous asset” as the company looks to hit its growth targets; it aims to give $500 million back in value by 2025.

“Aliza has an amazing track record of business growth and accomplishments regionally and globally. The team and I are excited about her joining as we expand our business into other verticals like content streaming and geographies including Asia,” he said.

Knox added that with Unlockd’s growth pipeline in emerging markets such as Asia Pacific, she is confident her skillset will add value to the business.

“I have always been drawn to businesses with a strong entrepreneurial spirit that are creating value for consumers in unique ways. What is especially appealing about Unlockd is its revolutionary business model where each party in the ecosystem wins, combined with visionary leadership and a strong sense of purpose,” she said.

Unlockd last April raised $15 million in Series A funding, with Berriman stating in October that the startup would be looking to raise $30 million more as it pushes for further expansion.

The startup’s technology offers customers of partner telcos the ability to earn extra data or calling credit in exchange for viewing targeted ads on their lockscreens; it has deals in place with a number of international telecommunications companies, including Boost Mobile in the US and Tesco Mobile in the UK, and is soon set to launch partnerships in the UAE and India.

Unlockd also announced a new offering last month through a partnership with MTV Trax in the UK, giving users free access to the premium version of the music streaming app in exchange for the viewing of relevant ads and offers.

The new partnership comes as competition for its core service emerges, with New Zealand startup Postr also offering customers of partner telcos extra credit or data in exchange for viewing ads. The startup has two partnerships underway, with Skinny Mobile in New Zealand and Optus in Australia.

The market, of course, is huge: global mobile ad spend is expected to grow to US$215 billion by 2021. Mobile advertising grew 48 percent to reach US$80 billion last year, and is expected to account for 52 percent of total digital ad spend by the end of 2017.