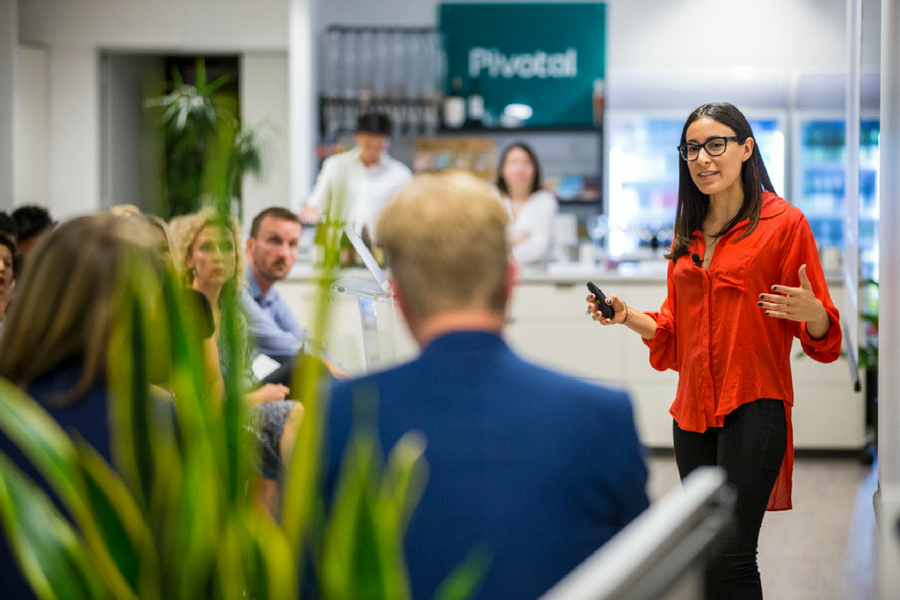 After a rocky start last year, when it was criticised for its launch announcement being accompanied by a picture of a male-heavy team, startup community group TechSydney has today announced a partnership with the Elevacao Foundation aimed at boosting women in startups.

The organisation has also begun compiling resources around diversity and inclusion, highlighting best practice and programs to help community members with their own efforts to improve.

Dean McEvoy, CEO of TechSydney, said the organisation hopes to help startups and VCs create inclusive businesses and in turn make Sydney a welcoming place to work in tech.

“If we want to make Sydney the most desirable place to run a high growth tech company, we need to make it a great place for talent regardless of gender, race or socioeconomic background,” he said.

By giving people easy access to resources, McEvoy said TechSydney wants to remove the excuses often made for inaction; here, he copped to the “mistakes” the organisation itself has made.

“Our founding group was evenly balanced between male and female entrepreneurs but we put out a media release with a photo that showed only one woman,” he said.

“We have done a lot of learning since then and we think the tech community would benefit from hearing how it can change from people that have been there.”

There was also concern over the organisation’s exclusive invitation-only launch dinner, given its core aim is to facilitate collaboration within the startup community.

The partnership with the Elevacao Foundation will see the TechSydney team join Elevacao’s network of founders, investors, and corporates to assist women in starting and growing tech companies.

Launched in mid-2015 to help women in and get into tech, Elevacao is active in New York City, Melbourne, and Sydney, running a range of pitch workshops and events, while its ‘Tech Ready’ workshop aims to help women tech founders without a tech background understand the fundamentals.

Aubrey Blanche, head of diversity and inclusion at Atlassian, which has been vocal about its efforts to boost diversity internally, said the resources compiled by TechSydney will help current founders build inclusivity into their cultures from the beginning.

“Sydney’s diverse population has always been its strength, and it’s a hugely important part of the future tech workforce,” she said.

“Making early investments to ensure we create diverse and inclusive environments will be key to driving Australian innovation, and to making Sydney as a global tech leader.”

The push to build inclusivity into a company’s culture from day dot comes as more examples continue to arise of how bad it can get for women and minorities in tech.

Looking at startups around Australia, the latest Startup Muster report found that 23.5 percent of founders surveyed were women, up from 17.4 percent in 2015.

However, the number of women employed by startups is low, with 47.5 percent of startups not employing any women at all (though of course, many early stage startups are run by solo founders).

Looking at the corporate sphere, also launching an initiative to help build an inclusive culture this week was National Australia Bank (NAB), which yesterday appointed Girl Geek Academy cofounder and CEO Sarah Moran as its first ‘girl geek in residence’.

Moran will work with NAB’s technology team through December to implement Girl Geek Academy’s main programs, such as its SheHacks and SheMakes hackathons, within the bank, the aim to get more women into senior tech roles.

“Sarah and the Girl Geek Academy pitched the Girl Geek in Residence idea as an opportunity to come together, use our knowledge and our networks to tackle the issues facing women in technology together,” she said.

“As a major employer in the technology industry, this partnership is helping us deliver on our commitment to supporting gender diversity and the push to see more women in technology.