Qwilr sets sights on global expansion as it closes $1.5 million round from VC firm Point Nine 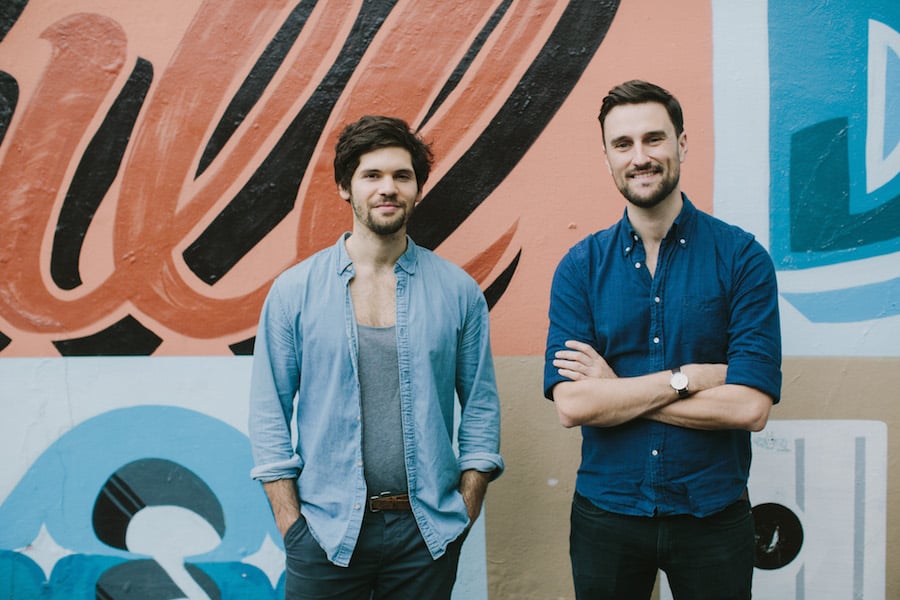 The startup joins a portfolio boasting a number of big startup names, including Unbounce, Zendesk, and Typeform.

The startup is a platform that is transforming the way people interact with and create documents.

It does this by completely reimagining what documents are, relative to the time we now live in – a digital world. Qwilr makes it easy for users to turn documents that would otherwise look static into web pages that are data rich and interactive.

As the Qwilr team describes it, the platform looks something like what you would get if website building application Squarespace and media platform Medium had a baby.

The platform also allows users to further bring their documents to life via actions like embedding videos or creating interactive charts and customer surveys, through to performing more specific workflows like sales processes – including accepting proposals, e-signing, and payments.

Still key to the platform is the idea of creating “smart documents” via its data tracking and analytics, with Qwilr helping monitor engagement with content by tracking each view and link click to ensure businesses know where they’re going right – or wrong – with proposals and presentations.

The funding will go towards new hires to help further expand the platform’s capabilities and its reach.

“We are looking for talent ready for a career challenge in a fast paced, collaborative team. Our company is tackling fascinating, complex problems in design to stay ahead of the curve and we are on the hunt for technically-minded, out-of-the-box thinkers to join us,” said Qwilr cofounder Mark Tanner.

The platform is now used by over 40,000 businesses across over 80 countries, and in fact, I have heard many positive things about the organisations cashflow and growth – the company is somewhat of a standout investment for the likes of Sydney Seed Fund and Machdoch Ventures.

Attracting Point Nine is a testament to what the Qwilr team has achieved in such a short time; as part of the investment, the firm’s cofounder and managing partner, Christoph Janz is set to join Qwilr’s board.

“Over the last 20 years or so, Word, Powerpoint and PDF documents became the new standard,” said Janz. “I’m pretty sure that in the next 10 years there will be another paradigm shift. We’re confident that Qwilr can play a key role in building the document of the future and we’re thrilled to be partners on that journey”.

The company will use the $1.5 million from Point Nine to make a series of strategic hires across its design, engineering and marketing teams, to further its international growth and solidify its position as a major player in web document design.