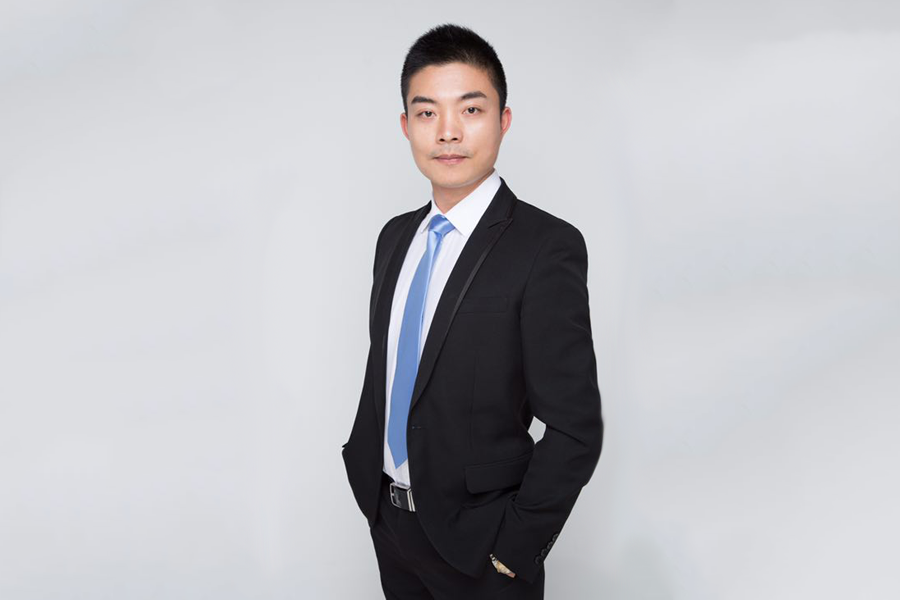 Whether it’s millennials splitting bills through an app or artificial intelligence (AI) advising budding investors where to put their dollar, helping people achieve their financial goals has been an objective for a number of fintech startups recently.

One of the latest in the market, PictureWealth, provides users a “wealth selfie” or ‘welfie’ (yes, you read that correctly) of their financial profile to help educate them about personal finance and lay the framework for achieving their personal financial goals.

While the majority of these platforms focus their sights on western audiences, a new financial literacy platform in the space, called Grei, is looking to centre its focus on the Chinese market.

Based on the idea that anyone can achieve their personal financial goals and increase their wealth so long as they are equipped with the relevant skills and mindset, the Grei app looks to provide guidance and mentorship from experts and leaders in the corporate community to its users.

Describing the app and online site as a “knowledge sharing platform”, the Sydney-based startup’s cofounder Philip Peng said the platform, which is currently in Chinese, is intended to empower “everyday people” to take control of their finances.

“Every day, we hear stories about people with good incomes, but who find it difficult to fully understand their financial situation and how to best maximise their wealth for the future,” said Peng.

“Joseph Chou, Grei’s cofounder, and myself identified this gap and decided that we needed to do something about it.”

“By accessing the content on the app, users are able to feel inspired and empowered to think about their personal finances by taking into consideration the advice and best practices shared by professionals, experts and ultra-high net worth individuals.”

Including a number of “ultra-high net worth” individuals and CEO’s from China, Grei features content from Australian industry figures including Aria Group CEO Tim Forrester and The Deague Group CEO William Deague.

All the content on the platform is delivered in Chinese, with Peng saying that an English version was in the works for next year.

“The Grei app can also connect users with a network of trusted and recommended service providers across sectors such as financial planning, real estate, accounting and legal. These service providers have been vetted and approved by the Grei team,” added Peng.

Raising a total of $7 million in funding from a combination of private equity, pre-Series A and angel investment, Peng looked to the Chinese market to help address the lack of financial literacy amongst the Chinese community, located in both Australia and China. 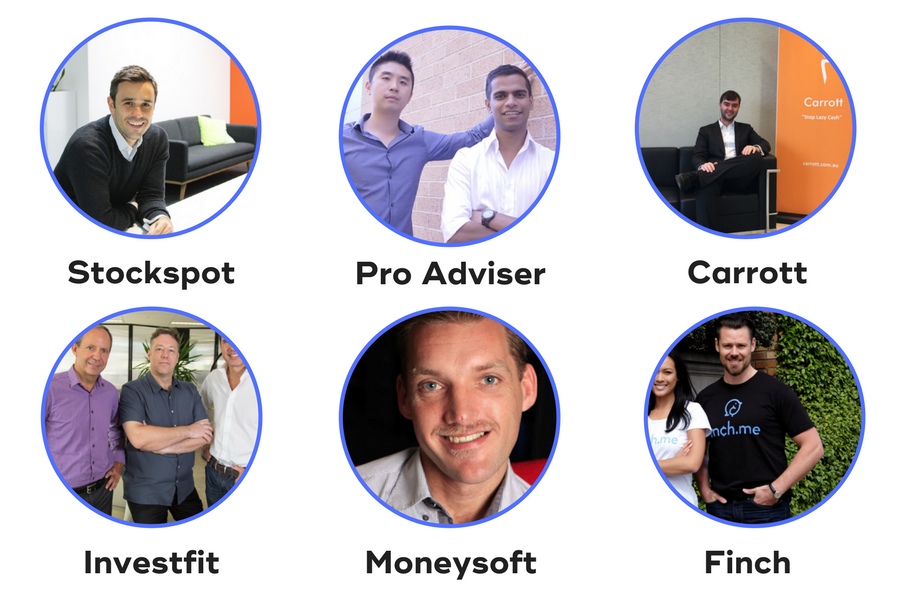 According to a joint survey from World Bank and the George Washington University School of Business last year, financial literacy in China sits low in the global rankings, with 28 percent of adults found to be financial literate – one percent higher than that in Iraq.

Improving financial literacy, according to the survey, would help account owners in China use their financial accounts to save, with a low 52 percent of those surveyed responding correctly to a question about generating interest.

The data showed that financial literacy for equal for both men and women, while higher amongst young adults compared to older adults.

Australia’s financial literacy, on the other hand, was found to be at 68 percent, one of the highest in the world and on par with Israel.

Grei currently has 300,000 users on the app, with roughly 85 percent based in China and the remaining in Australia. According to Peng, by providing Grei users with information and encouraging them to take action, the app will be able to improve its user’s financial literacy.

“The whole idea of Grei is to engage and inspire users with the content on wealth management and investment and then encourage them to take action by potentially connecting them with service providers available on the platform,” he said.

Helmed by entrepreneur Mathew McDougall, a long time player in the Chinese market, the business looks to provide a simplistic alternative to a growing process used by Chinese consumers to access quality international products, called ‘Diagou’.

Alongside the digital content, Grei is also offering face-to-face “knowledge sharing” and training sessions to its users.

With the English app slated for a 2018 launch, Peng said the startup will be looking to expand its content and user base, branching to both Australia and other global markets.