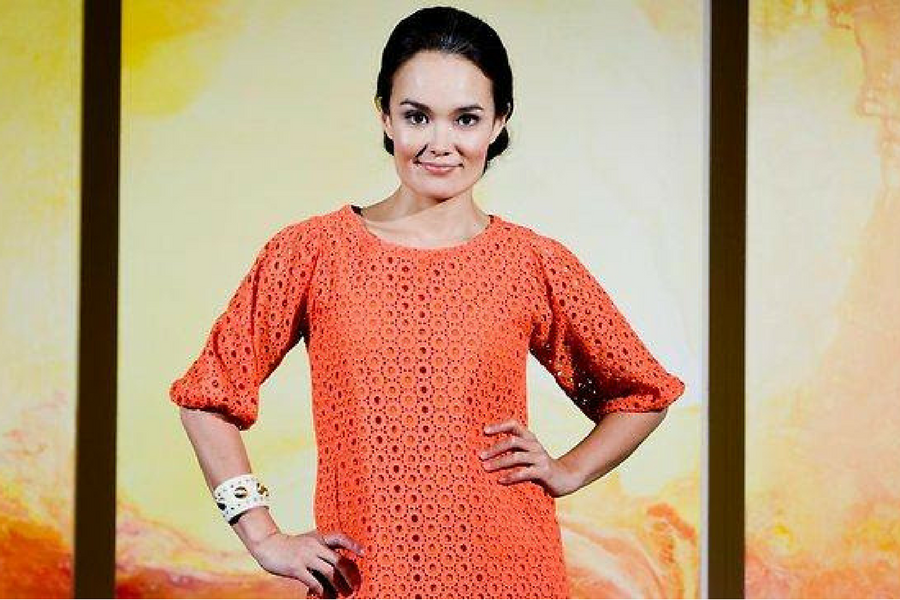 The ABC has announced the release of ABC Listen, a new app centred around providing listeners an easier way to access radio shows and podcasting content.

ABC Listen is set to replace the existing radio app helmed by the broadcaster, ABC Radio, which according to Michael Mason, the ABC’s radio director, had become a popular amongst the Australian public since its release.

“Our previous Radio app has proved extremely popular since its launch in 2012 and this new app marks a major step forward in our ability to provide seamless and easy-to-navigate access to our enormous range of on-demand and live audio content,” said Manson.

“By focusing on the user’s own behaviours and preferences it opens up our content and allows for much easier discovery.”

Through the new app users will be able to create custom playlists of their favourite content, and have an easier time discovering new podcasts to listen to.

Alongside the app’s launch, the ABC also unveiled two new exclusive shows, each filled with “bonus content”. ‘Ladies, We Need to Talk’, is a series hosted by Yumi Stynes discussing female sexuality and relationships, while ‘How do You Sleep at Night’ takes a turn at discussing people facing “serious life choices”.

Looking to further their support of the podcasting industry, the ABC revealed last week that it would be injecting an extra $1 million in funding towards boosting the corporation’s podcasting production. Aimed at supporting local emerging podcasters, the ‘Podcast Fund’ intends to provide smaller talent an opportunity to tap into the ABC’s growing podcast audience.

Speaking about the fund launch, Manson said the ABC would be preferencing podcast content that “fills gap” in the broadcasters content offering.

“The fund will also be used to commission podcasts around specific communities and their interests across a wide range of activities including sport, culture, lifestyle, comedy and the arts.”

Managing the fund will be ABC Audio Studios, a branch of the corporation formed earlier this year to help bring podcasting and traditional radio teams together. The Podcast Fund will run over one year, with the ABC set to open its doors for new content submissions in the coming months.

Reporting on the “rapid uptake” of podcasting in the last few years, the ABC released the ABC Podcast Research 2017 report, which found that over half of Australians between 18 and 76 had tried listening to podcasts.

Backing this data was the Infinite Dial Australia report, which found that 72 percent of Australians 12 and above were aware of podcasts.

The ABC also released data about the popularity of its podcast content, which stated the broadcaster had received 115 million unique downloads across its podcast content this year to the end of July, with an monthly average of 16 million.

Topping the organisation’s podcast charts was ‘Conversations with Richard Fideler’, which accounted for 20 million downloads.

Following alongside the growth of podcasting and the wider audio medium in Australia are the number of local podcasting events which have emerged. Held in Sydney during June, Audiocraft brings together audio producers, both from podcasting and independant radio, together as a community.

The ABC’s own podcasting conference called OzPod, which was held last week, looks to educate podcasters by providing insight into the industry and bringing the community together to network and collaborate.

A new type of media startup, the adoption of podcasting has been felt globally, with a 2017 study from The Infinite Dial into media usage and consumption habits in the US finding that 40 percent of Americans 12 and above have listened to a podcast.

The latest data from Statista into active podcasts on iTunes shows that there were approximately 60,000 total podcasts hosted on the platform in 2015, up from 47,000 in 2014.

Startup Daily has launched two podcast series of its own, Startup meet Corporate, which explores the way corporates across Australia and New Zealand approach innovation, and Glass Ceiling, a series were we look to tackle the issues around diversity in the startup ecosystem in a way that inspires and educates the leaders of tomorrow.

In the latest episode of Startup meet Corporate, we look at a new platform leveraging influencers in the gaming industry, and Mat sits down with the founder of Digivizer, Emma Lo Russo to find out how their technology is helping corporates to be more innovative based on data from their social media accounts.