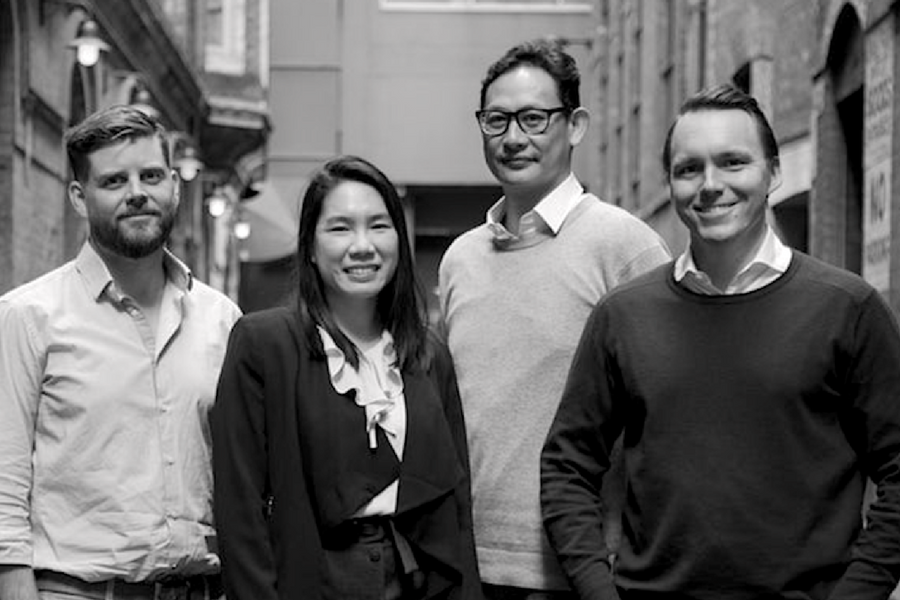 Venture capital firm Tempus Partners has announced the establishment of ‘Tempus Fund 2’, a $40 million fund with which it will look to invest in local business-to-business (B2B) startups.

The new fund will look to contribute to startups undertaking their Series A or seed funding rounds, with Tempus Managing Partner, Alister Coleman, saying the firm has already begun investing in after raising around $20 million  “a few months back”.

“Conscious we’ve been supporting the Australian startup ecosystem under the radar for a number of years, we’re now coming out of ‘stealth’ to announce the recent close of our $40 million early stage venture capital limited partnerships [ESVCLP] fund and a few developments,” he said.

“We continue to meet exceptional founders every day, and we are excited to be announcing our initial Fund 2 investments shortly.”

Coleman, who cofounded shipping management platform ShippingEasy, which was later acquired by Stamps.com, began investing with a $15 million contribution into task marketplace startup Freelancer in 2013.

Moving on to inject funds into other startups, including a $1.5 million round for mobile payments and reward app Clipp, and a late-stage investment in retail analytics startup Plexure, the firm launched Tempus Fund 1.

The first fund was wrapped up with a $1.6 million investment in Melbourne-based compliance and trade contracting startup Upstick.

Coleman said that the firm would soon be releasing a broader outline of what type of startups Tempus is looking to invest in.

“Over the coming months we will be openly discussing our mission and values, our investment focus and the type of founders we want to back, as well as being more active in discussing important issues within the startup ecosystem,” he said.

Leading the firm alongside Coleman will be Andrew Larsen, an investment director at Larsen Ventures, a Perth-based firm which has invested in startups such as HealthEngine, Seqta, and Vend.

The firm has also established an advisory board of successful founders from across Australia and Silicon Valley, and is looking to launch a mentor network which includes executives from Uber and Dropbox.

Cofounded by Hugh Stephens, founder of Schedugram, and James Alexander, cofounder of the the University of Sydney’s Incubate program, the VC fund will look to raise $20 million to invest in 60 startups across local universities over three years.