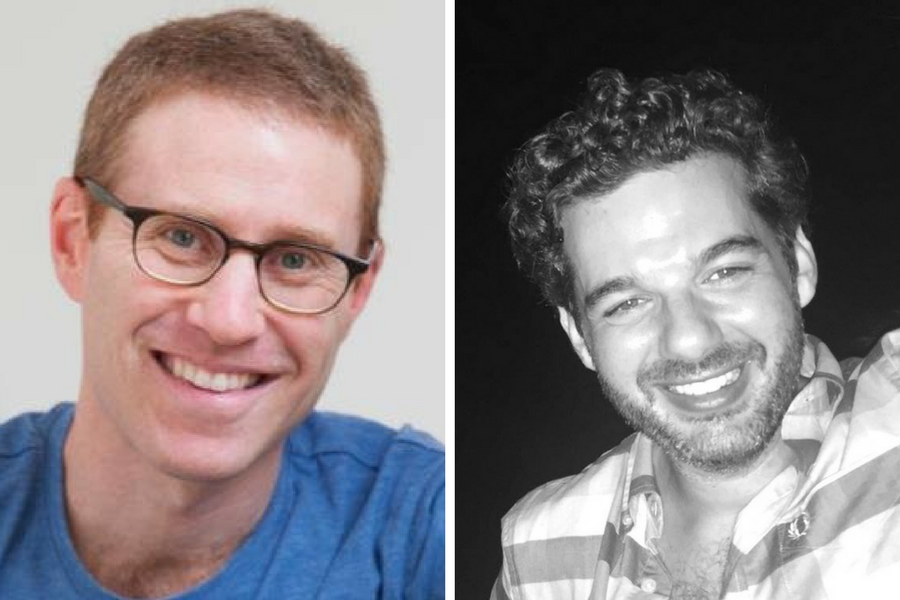 As much as job seekers hate the process of looking for and applying for jobs, it has to be said recruitment isn’t the most enjoyable process for the average employer, either – it’s also expensive. According to Investopedia, even a US$8/hour employee can end up costing a company around US$3,500 in turnover costs, both direct and indirect.

A number of Australian companies have sought to attack the variety of problems in the space from different angles, from psychometric testing to screen job applicants to introducing the on-demand concept to hospitality venues needing staff to fill shifts on short notice.

Another entering the space is Vervoe. Founded by Omer Molad, CEO and David Weinberg, CTO, the startup looks to replace face to face interviews with automated interviews and online simulations.

As Molad explained it, rather than having employers waste time deciding who to interview based on résumés, and then either interviewing the wrong people or missing out on the hidden gems, Vervoe helps them interview everyone.

As with others, the idea for Vervoe came from the cofounders’ experiences.

“Both David and I were building large teams and we got tired of spending hours on end interviewing highly credentialed people – on paper – only to discover that they didn’t measure up,” Molad said.

“Conversely, time and again we would be surprised by the so-called ‘dark horses’ who didn’t stand out based on their résumés, and didn’t got to Stanford or work at Google or Goldman Sachs, but turned out to be incredible performers and made amazing contributions.”

Seeing this, they eventually decided to do something about it, their aim to create a system that would allow employers and candidates to interact “based on merit, not background”.

Build aside, the biggest challenge the cofounders faced, Molad said, was communicating their message and how the platform works to their target market.

“Traditional hiring is about screening résumés and meeting people in person. Many software solutions out there try to make that process more efficient, faster screening, but not us,” he explained.

Automatic Tracking Systems, as they are called, are common in recruitment, filtering applications based on things such as keywords, skills, former employers, experience, and education, while video and customisable interviews are also common.

However, Molad said, “We think screening is a negative way to approach hiring. Instead, we’ve made it possible to interview everyone in parallel. People aren’t used to that and it took us a little while to figure out how to explain in a really simple way.”

The pair focused on improving the way they communicated their message as they learned more about their customers, with the key “de-jargoning”.

Molad explained, “Our customers are typically business people rather than recruitment professionals – entrepreneurs, founders, business owners, CEO, technical leaders and so on. They don’t know all the recruitment jargon, so we got rid of it and started communicating in ‘human’. We started writing the way we speak in a casual conversation, and it worked.” 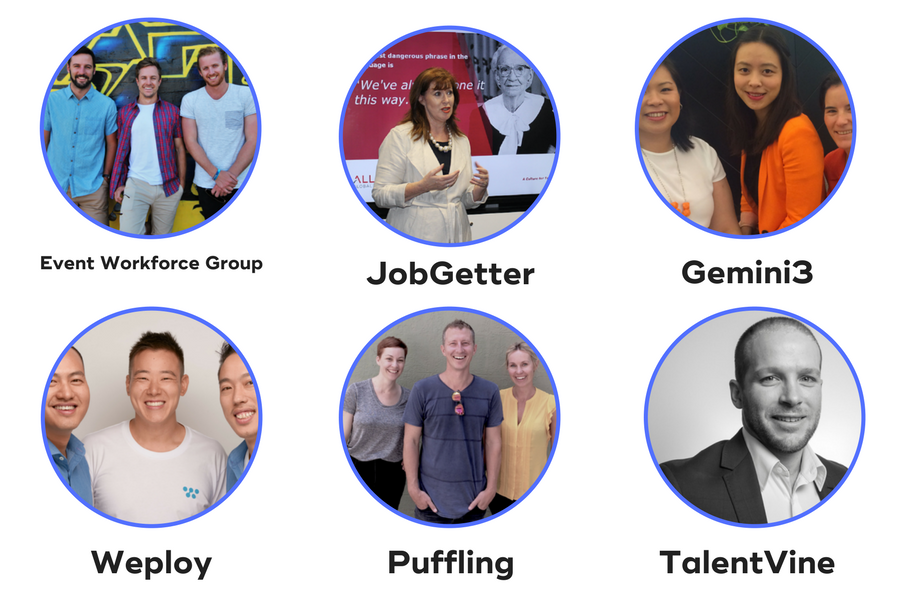 Who else is working to change the recruitment process?

The process of creating a listing for employers means writing the usual job description, choosing an interview script and asking for any relevant work samples or the completing of tasks, and then sharing the job through their usual channels.
The idea is that they then come back later to find completed interviews, which they can then watch and from there choose who to meet with in person or otherwise continue with.

For candidates, applying for a job through Vervoe simply means starting an interview when they are ready, and after completing it receiving status updates.

With Vervoe built for SMBs and startups, Molad said its main competitor is tradition – rather than other platforms, he said many companies Vervoe speaks to are still using resumes, Excel spreadsheets, face to face interviews, and Skype.

Beyond that, Molad believes other ‘assessment’ platforms are Vervoe’s closest competitors; where the startup differs is that its library of interview scripts are written by experts, rather than the startup.

The startup’s pricing varies according to the number of active jobs a client has, starting at $129 per month for one active job through to $1299 per month for 15. Among its clients are the likes of NAB, Kogan, and Uber.

Having bootstrapped its development and early release, Molad and Weinberg closed a $1 million seed round from a group of private investors for Vervoe last month, in time for its launch into the US. The funding will go towards further product development and customer acquisition.

“[Bootstrapping] limited our product development and marketing capabilities so we had to make very careful choices. It was David and I against the world in the beginning. When we realized how big the potential was, we knew we had to move faster, and that meant raising money,” Molad said.

With its rollout underway in the US, Molad said Vervoe’s goal is to be “the favorite online hiring assistant for startups and small to medium businesses globally”.

“That’s a lofty goal but we’re up for the challenge and we believe deeply in what we’re doing. We have a very ambitious product roadmap, focused on offering our customers even better, more intelligent, candidate assessment capabilities. We want every startup and small business around the world to be able to access a solution like Vervoe, and have an amazing hiring experience.”