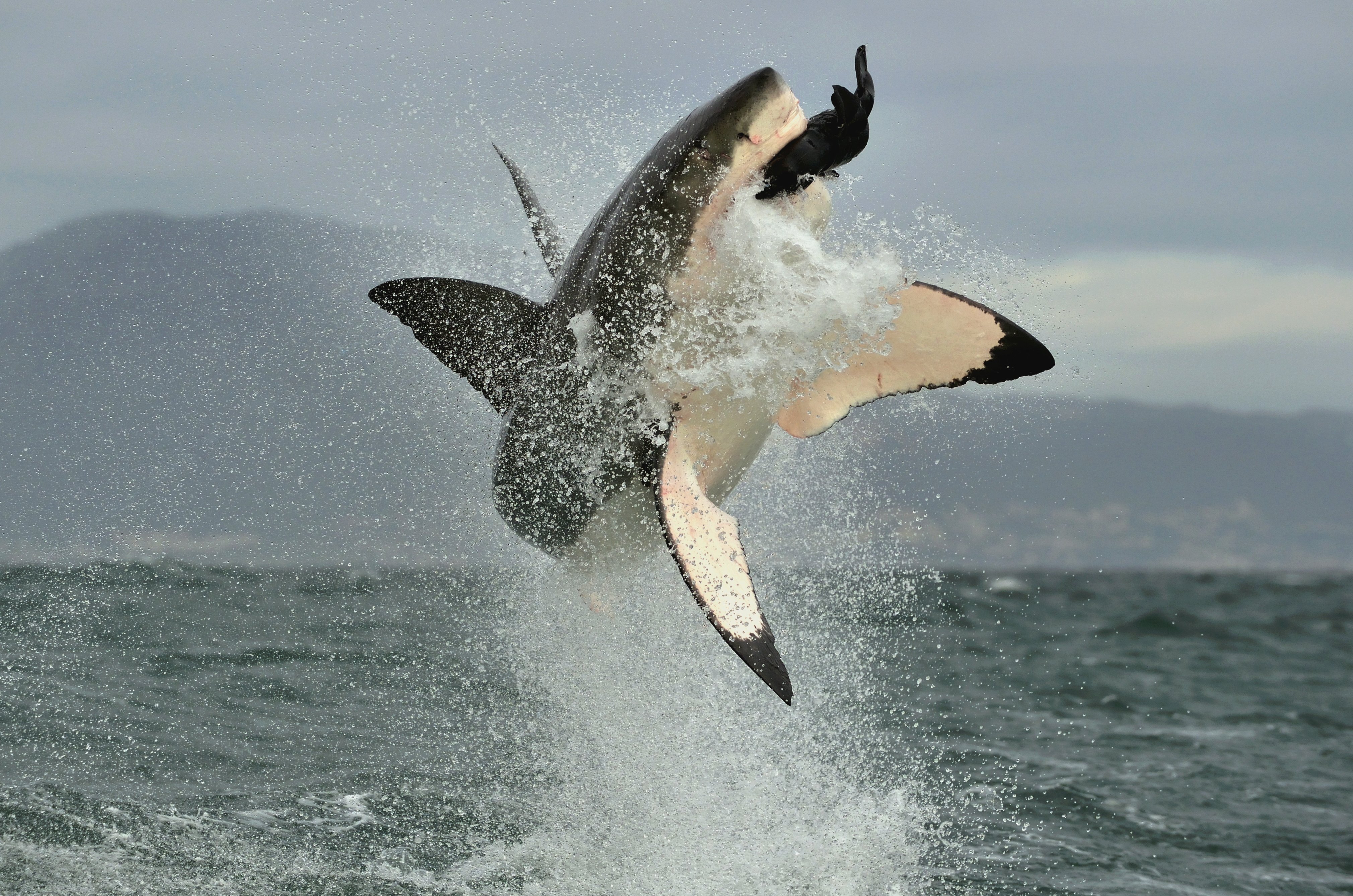 The growing power of Facebook, Google and other tech companies as they swallow smaller rivals has Australia’s competition watchdog, the ACCC, worried about the threat to consumer data and privacy.

The ACCC has been increasing its scrutiny of the US tech giants as they come to dominate the digital economy and acquire other ventures, with Sims pointing to Google’s recent Fitbit acquisition announcement.

“The change in data collection policies, when a company like Fitbit transfers its data to Google, creates a very uncertain world for consumers who shared very personal information about their health to Fitbit under a certain set of privacy terms,” he said.

“DoubleClick reportedly denied that the data it collects through its system for serving ads would be combined with Google’s search data.  Eight years later, Google updated its privacy policy and removed a commitment not to combine Doubleclick data with personally identifiable data held by Google,” Sims said.

That pattern does not bode well for Fitbit data, Sims believes.

“Given the history of digital platforms making statements as to what they intend to do with data and what they actually do down the track, it is a stretch to believe any commitment Google makes in relation Fitbit users’ data will still be in place five years from now,” he said.

“Clearly, personal health data is an increasingly valuable commodity so it is important when consumers sign up to a particular health platform their original privacy choices are respected and their personal data is protected even if that company is sold.”

Sims says few consumers are fully informed of, nor can they effectively control, how their data is going to be used and shared, especially when the company is taken over by another business.

“Vague, long and complex data policies contribute to this substantial disconnect between how consumers think their data should be treated and how it is actually treated.”

Sims outlined how deeply embedded Google and Facebook are in daily life, saying each month, approximately:

Sims said the market dominance of Google and Facebook gives them access to unparalleled amounts of private and public data.

“Not only do they collect data from consumers spending time on their own websites and apps, which accounts for over 39% of Australians’ time spent online, they have the largest network of trackers on third-party websites and apps,” he said.

The competition boss is also sees Facebook’s plan for a cryptocurrency, called Libra, as a potential cause for concern.

“Here we have an organisation, whose lifeblood is to monetise data, getting into the financial services industry,” Sims said.

“A lack of clear information about how their data will be handled reduces consumers’ ability to make informed choices based on that data.”

The ACCC’s 2017 Digital Platforms Inquiry, which looked at the impact of digital platforms on media, advertisers and consumers, concluded that a lack of consumer protection and effective deterrence of poor data practises had undermined the ability of people to make informed choices on digital products.

You can read the full speech from Rod Sims here.