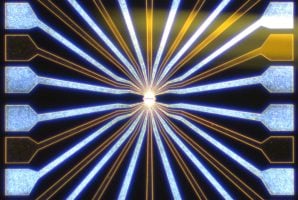 Applications for a new $7 million Quantum Computing Commercialisation Fund launched by the NSW government are open for the next two weeks for applications.  Grants of between $200,000 to $4 million are available for projects involving quantum computing hardware and/or software in NSW. The program is being run through the office of the NSW Chief… Read more » 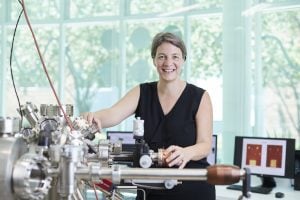 Leading startup founders in the quantum computing spaced have been enlisted by federal industry and science minister Ed Husic as part of the new advisory committee to drive the National Quantum Strategy. The 15-person committee, chaired by Chief Scientist Dr Cathy Foley, will be an integral part of the push to coordinate Australia’s quantum capability… Read more »

Australia’s local quantum technology leaders have united with some of the biggest names in global tech to form new industry group for the sector. The Australian Quantum Alliance (AQA) will sit under peak body the Tech Council of Australia to promote and connect the local quantum ecosystem. AQA founder and CEO, Vikram Sharma, founder of QuintessenceLabs,… Read more » ASX-listed Archer Materials (ASX:AXE) has been granted a key Australian patent for its 12CQ quantum computing technology. The patenting approval signals a step forward for the Adelaide-based company in the race towards the world-first technology being used in everyday products, such as smart phones. The tech company, which has an office in Adelaide’s Lot Fourteen… Read more »

An Australian startup just made a major breakthrough in quantum computing

Australian quantum computing manufacturer, Silicon Quantum Computing (SQC), has developed the world’s first integrated circuit manufactured at the atomic scale. The circuit, which operates as an analogue quantum processor, has come less than a decade after SQC’s 2012 declaration that it had fabricated the world’s first single atom transistor and has been achieved two years… Read more »