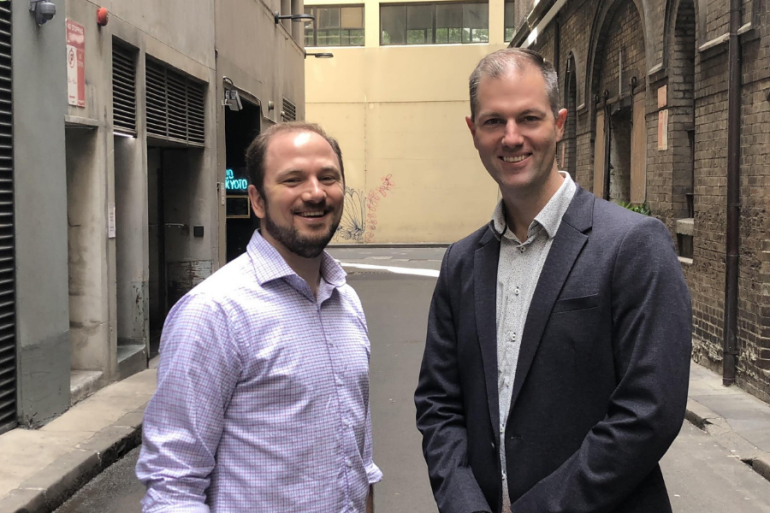 Cybersecurity startup Cydarm Technologies has raised $500,000 in a funding round led by Right Click Capital.

A SOAR platform – security orchestration, automation, and response – its case management system allows for collaboration between organisations, with users able to track and report on ongoing incidents.

“With cyber crime increasing in frequency and severity, and government regulators stepping up the pressure on industry to protect the data of their citizens, organisations need to be able to conduct effective cyber incident response,” Dr Shanks said.

The funding will be put towards further development of Cydarm’s technology, and scaling the business operations, with the company looking to expand further around Australia and internationally. The company earlier this year travelled to London as part of a trade delegation organised by the Australian British Chamber of Commerce.

Ulric Ferner, principal at Right Click Capital, said Cydarm is a great example of a SOAR platform that will allow for collaboration between organisations.

“In the cybersecurity sector, SOAR platforms are an area of rapid growth, especially as organisational practices grow in sophistication to match and stay ahead of ever evolving cybercrime techniques,” he said.

“The cybersecurity orchestration market is expected to grow at least 15 percent annually for the next few years.”

Figures released by the government last year estimated Australia will need another 11,000 cyber security specialists over the next decade.

Meanwhile, breaches are becoming increasingly frequent: a survey of more than 400 ICT professionals conducted by Telsyte on behalf of DXC Technology earlier this year found organisations across Australia and New Zealand are losing $60 million, on average, each year due to cybersecurity breaches or attacks, with one in five organisations having at least one breach per month and one in six known attacks successful.

Despite the increasing risks and the fact that cybersecurity is seen as the biggest challenge for ICT professionals, those surveyed stated that their organisations only spend, on average, six percent of their digital budgets on cybersecurity.

For Right Click Capital, the investment follows its backing of Black.ai last month. Black.ai is developing an automation platform to drive decision making of autonomous systems like driverless cars, drones, and robotic service delivery in any environment.