One in five organisations suffer one cybersecurity breach a month, report finds 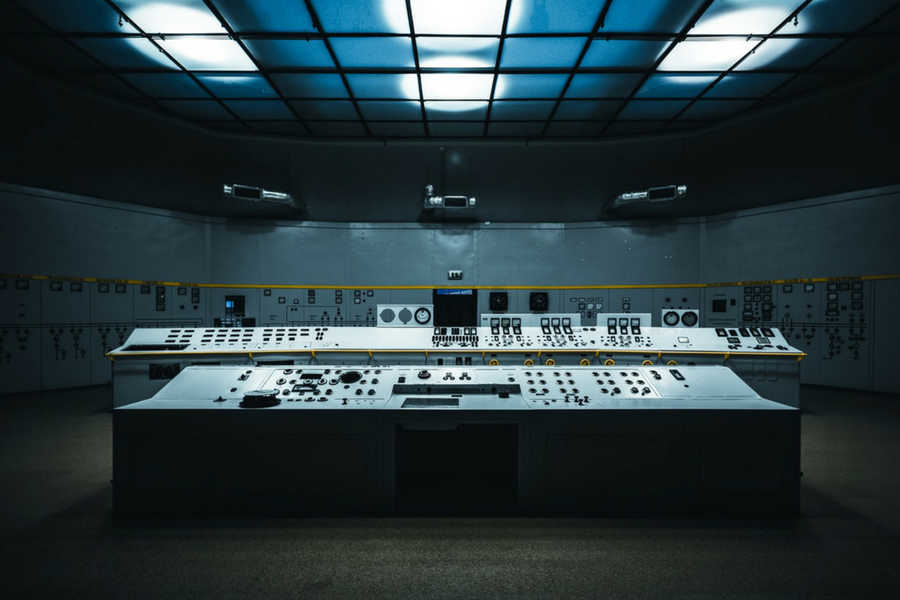 Australian and New Zealand organisations are losing $60 million, on average, each year due to cybersecurity breaches or attacks, with one in five organisations having at least one breach per month and one in six known attacks successful.

A new survey of more than 400 ICT professionals conducted by Telsyte on behalf of DXC Technology has found that, despite the increasing risks and the fact that cybersecurity is seen as the biggest challenge for ICT professionals, their organisations only spend, on average, six percent of their digital budgets on cybersecurity.

Seelan Nayagam, managing director of DXC Technology Australia and New Zealand, said it is no longer a matter of whether an organisation will be hacked, but when.

“The high rate of breaches across various emerging technologies indicates a need for a more proactive approach to cybersecurity, as opposed to a reactive one,” he said.

“IT and business leaders in the region must align cybersecurity strategy and spending with emerging technology investments, to ensure digital transformation programmes are executed with confidence. With a solid investment strategy, cybersecurity will become an enabler of new business innovation.”

The report comes as Australia grapples with a shortage of cybersecurity professionals: figures released by the government last year estimated Australia will need another 11,000 cyber security specialists over the next decade.

Looking to address this shortage internally, the Department of Human Services (DHS) earlier this month announced a partnership with startup WithYouWithMe that will see dozens of Defence Force veterans train and work within the DHS Cyber Security Branch.

The partnership, which will see up to 36 participants recruited over the next three years, is part of the startup’s ‘Talent Unleashed’ program, which helps former Defence Force personnel transition into new careers.