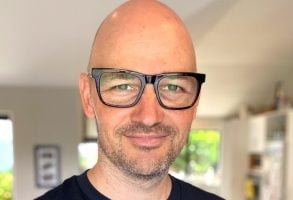 Auckland-based cybersecurity startup Onwardly has raised NZ$1 million in a seed round less than 12 months after launching. The seed round was led by Kendra Ross of We Love Cyber, and supported by Pushpay founders Eliot Crowther and Chris Heaslip and entrepreneurs Zheng Li & JD Trask of Raygun. The funds are earmarked towards growth… Read more » AustCyber’s annual Australian Cyber Week, is back next week with a series of events and activities running from October 25-29. In keeping with the times, there’ll be a mix of virtual and in-person sessions focused on the Australian cyber security industry and local innovation. Michelle Price, CEO of AustCyber, said Cyber Week helps to demystify… Read more » 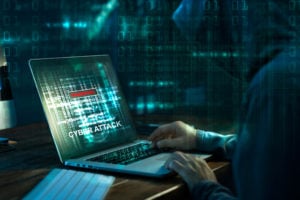 The federal government will introduce a new mandatory ransomware reporting scheme as it looks to crackdown on cybercriminals targeting Australians. Sparse details about the scheme were announced alongside the Department of Home Affairs’ Ransomware Action Plan, released on Wednesday, but the government said it will likely affect businesses with an annual turnover greater than $10… Read more » Australia continues to be an easy target for ransomware groups who profit from poor corporate accountability and a culture of secrecy. The number of ransomware incidents affecting local organisations increased by 24 per cent in the first six months of 2021, according to data from the Office of the Australian Information Commissioner’s (OAIC) latest notifiable data breaches report. Unfortunately,… Read more » 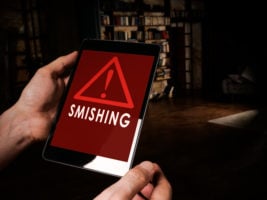 Australians must be extra cautious about what messages they click on in coming weeks, after Australia Post’s three-day hiatus on package pickups created a new window for cybercriminals tweaking the Flubot ‘smishing’ attack to tap uncertainty around COVID test results, vaccines, and deliveries. More than 5,500 Australians have told the ACCC Scamwatch service that they have received text… Read more » 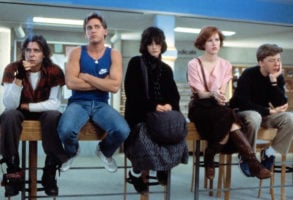 The NSW Department of Education was hit by an apparent cyber attack on Wednesday. In a notice published on Thursday, the department said it took precautionary measures, shutting down many of its systems including the online portal teachers were using in preparation for the new school term. “The timing of this creates considerable challenges for… Read more » Atlassian products were vulnerable to a hack that could have seen attackers gain access to user accounts, cybersecurity analysts found. Researchers from security firm Check Point discovered a set of flaws which, if exploited, would have enabled bad actors to take over the accounts of Atlassian products like Jira and Bitbucket. The researchers found the training.atlassian.com subdomain… Read more » 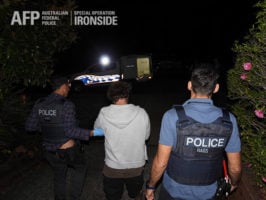 Australian and US law enforcement officials on Tuesday announced they’d sprung a trap three years in the making, catching major international crime figures using an encrypted app. More than 200 underworld figures in Australia have been charged in what Australian Federal Police (AFP) say is their biggest-ever organised crime bust. The operation, led by the… Read more » 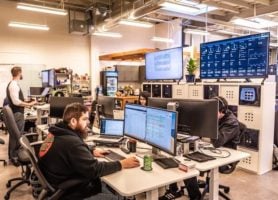 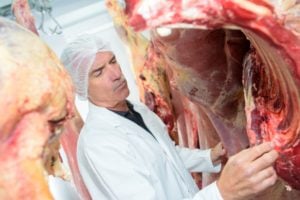 A cyber attack on US meat processing company JBS Foods, which owns the brands Hans and Primo, forced the closure of 47 facilities around Australia on Monday. The attack was confirmed by JBS Australia CEO Brent Eastwood who spoke to industry news site Beef Central, saying he was unsure how long the outage would last. In a… Read more »

Banks, investment firms and other financial services and insurance (FSI) companies suffered from a massive boost in cybercriminals’ attention during 2020, according to a new analysis that identified 3.4 billion credential-stuffing attacks targeted at FSI firms alone. That included a 45 per cent year-on-year jump in credential stuffing – in which cybercriminals use stolen login credentials to… Read more »

On March 2, 2021, Microsoft published information about four critical vulnerabilities in its widely used Exchange email server software that are being actively exploited. It also released security updates for all versions of Exchange back to 2010. Microsoft has told cybersecurity expert Brian Krebs it was notified of the vulnerabilities in “early January”. The Australian… Read more » “There is no panacea to the threat of cybercrime, but you can take a measured approach to reducing your risks,” says Ben Jones, co-founder of new cybersecurity startup, Jumpstart Security. Jones and co-founder Saaim Khan are on a mission to make cybersecurity simple and easy for small business owners. Launched in Sydney this week, Jumpstart… Read more » A $3.6 million funds transfer by Cann Group to an overseas contractor building the medicinal cannabis company’s Mildura factory has been stolen in what’s been described as a “complex and sophisticated cyber fraud” by an unknown hacker. The company (ASX: CAN) reported the breach to the market this morning, saying it “experienced a cyber security… Read more » 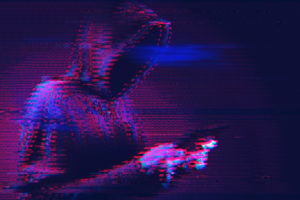 Australia’s long-awaited cybersecurity strategy, pledges to spend A$1.67 billion over the next ten years to improve online protection for businesses, individuals and the country as a whole. The lion’s share of the cash will go towards policing and intelligence, with smaller amounts set aside for a grab bag of programs from cybersecurity training to digital… Read more »