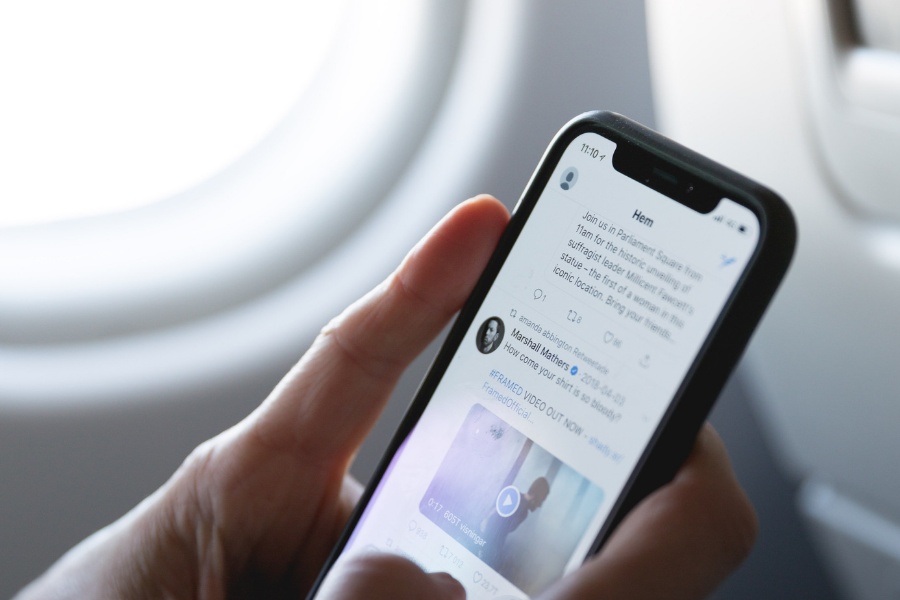 Google and Facebook perform a “critical role” in enabling businesses to reach consumers, however the way their algorithms work to order content is unclear, according to the Australian Competition & Consumer Commission (ACCC).

The ACCC’s preliminary report on the Digital Platforms Inquiry, which was launched last year, identified a number of key concerns around the operation of digital platforms such as Google and Facebook and their impact on Australian news and advertising, and provided 11 preliminary recommendations and eight areas for further analysis.

Rod Sims, chair of the ACCC, said that while digital platforms have significantly transformed our lives in positive ways, they are also now “unavoidable” business partners for many Australian businesses.

“Google and Facebook perform a critical role in enabling businesses, including online news media businesses, to reach consumers. However, the operation of these platforms’ key algorithms, in determining the order in which content appears, is not at all clear,” he said.

With a lack of transparency over how their algorithms work, the report found that digital platforms have “both the ability and incentive” to favour the content of certain businesses, such as those with which they may have existing commercial relationships.

“Organisations like Google and Facebook are more than mere distributors or pure intermediaries in the supply of news in Australia; they increasingly perform similar functions as media businesses like selecting, curating and ranking content. Yet, digital platforms face less regulation than many media businesses,” Sims said.

In turn, the ACCC believes that the market position of digital platforms like Google and Facebook justifies a greater level of regulatory oversight, Sims said.

“Australian law does not prohibit a business from possessing significant market power or using its efficiencies or skills to ‘out compete’ its rivals. But when their dominant position is at risk of creating competitive or consumer harm, governments should stay ahead of the game and act to protect consumers and businesses through regulation.”

The ACCC has proposed that a new or existing regulatory authority be tasked with investigating, monitoring, and reporting on how platforms rank and display ads and news content.

Acknowledging the importance of “preventing ‘gaming’ of algorithms” by advertisers and publishers, however, the ACCC stated that the regulatory authority report would publicly on the performance and impact of key algorithms and policies, however the underlying information provided by the platforms to the regulator would not be made publicly available.

To increase consumer choice, the ACCC has also proposed that Google be prevented from having its browser, Chrome, installed as a default browser on smartphones, computers, and tablets, and its search engine installed as the default search engine on browsers.

According to the ACCC, the impact of these platforms on the media industry has been significant: they are now the dominant gateways between news media businesses and audiences.

This can reduce the brand value and recognition of media businesses, the ACCC stated, while the shift of ad dollars from advertisers to digital platforms has also threatened the viability of media business models and the ability to monetise journalism.

“News and journalism perform a critical role in society. The downturn in advertising revenue has led to a cut in the number of journalists over the past decade,” Sims said.

“This has implications across society because of the important role the media plays in exposing corruption and holding governments, companies, powerful individuals and institutions to account.”

Also of concern to the ACCC is the potential development of “filter bubbles” or “echo chambers” as a result of the “range and reliability” of news available through Google and Facebook. This is of particular concern given the trend of platforms ‘curating’ content, in turn “making their own decisions regarding the quality or ‘trustworthiness’ of the content to be served to consumers”.

The wealth of consumer data being collected was also highlighted.

“Research commissioned as part of the inquiry indicates consumers are concerned about the extent and range of information collected by digital platforms. The ACCC is in particular concerned about the length, complexity and ambiguity of online terms of service and privacy policies, including click-wrap agreements with take-it-or-leave-it terms,” the ACCC stated.

The ACCC believes that consumers are unable to make informed decisions due to a lack of adequate information and limited choice, which in turn can harm consumers and also limit competition.

The ACCC has proposed changes to the Privacy Act to allow consumers to make informed decisions about how platforms collect and use their data, and is also considering a recommendation for a specific code of practice around this issue to better inform consumers.

Among the proposed amendments to the Privacy Act are the strengthening of notification requirements, the introduction of an independent third-party certification scheme, and increasing penalties for a breach to “at least” mirror the increased penalties of $10 million for breaches of the Australian Consumer Law.