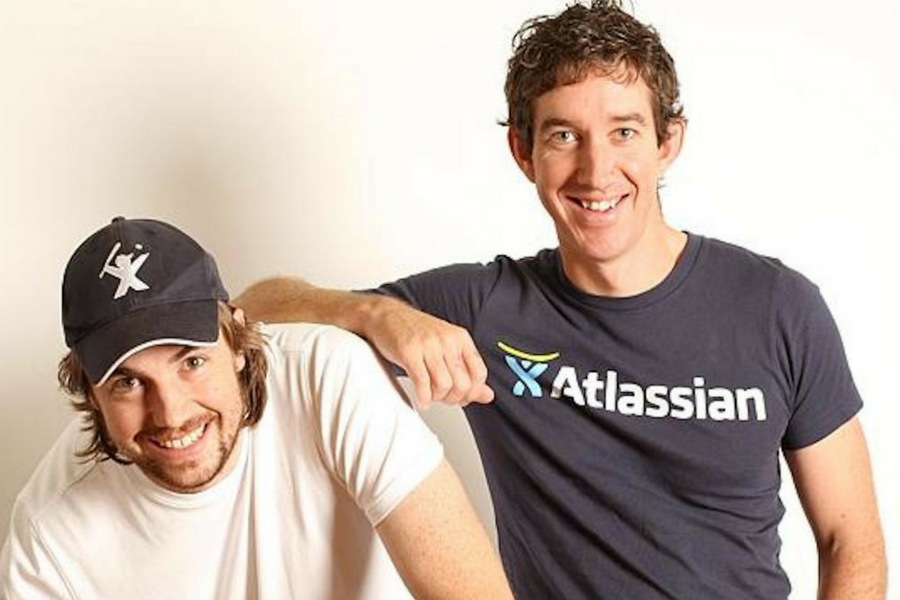 It’s no surprise that Atlassian cofounders, Mike Cannon-Brookes and Scott Farquhar have once again dominated the BRW Young Rich List. The two tech heavyweights have accumulated wealth of over eight and a half times than that of the runners up, with cofounders of Campaign Monitor, Dave Greiner and Ben Richardson sitting in second place with $543 million.

Cannon-Brookes and Farquhar first entered the list back in 2007 with a combined wealth of $26 million. They rose to the first rank in 2012 and have since topped the Young Rich List a record five times – now, no-one is even close to knocking them off the top spot.

The combined wealth of the whole list sits at $12.3 billion, with rising wealth recorded in both the technology and property sector. This year over 40 entries come from entrepreneurs who have self-made millions in tech and strategic investments.

If Prime Minister Malcolm Turnbull’s ideas boom didn’t get the message across about the importance of innovation, than this list sure might – the proof is in the pudding with so many tech entrepreneurs dominating the list.

This year alone Australia’s largest VC fund, AirTree Ventures has increased its funding pool to $250 million and there are more tech startups in Australia than there have ever been before.

As Turnbull once said “there has never been a more exciting time to be an Australian” and “the Australia of the future has to be a nation that is agile, that is innovative, that is creative.”

While there is greater support from the government of the startup community, it should be noted however that women are still struggling to make an impact in the male dominated industry.

A measly eight out of 100 rankings went to women, and while each are to be congratulated, (excluding those whose wealth was inherited), the lack of women is a trend that continues to run through every single BRW Rich List.

With initiatives like Girl Geek Academy, She Hacks, She Starts, Women in Technology and the growing Facebook group Like Minded Bitches Drinking Wine, there is hope that over the years to come the list will even out.