Atlassian valued at US$5.8 billion after blockbuster first day on the NASDAQ 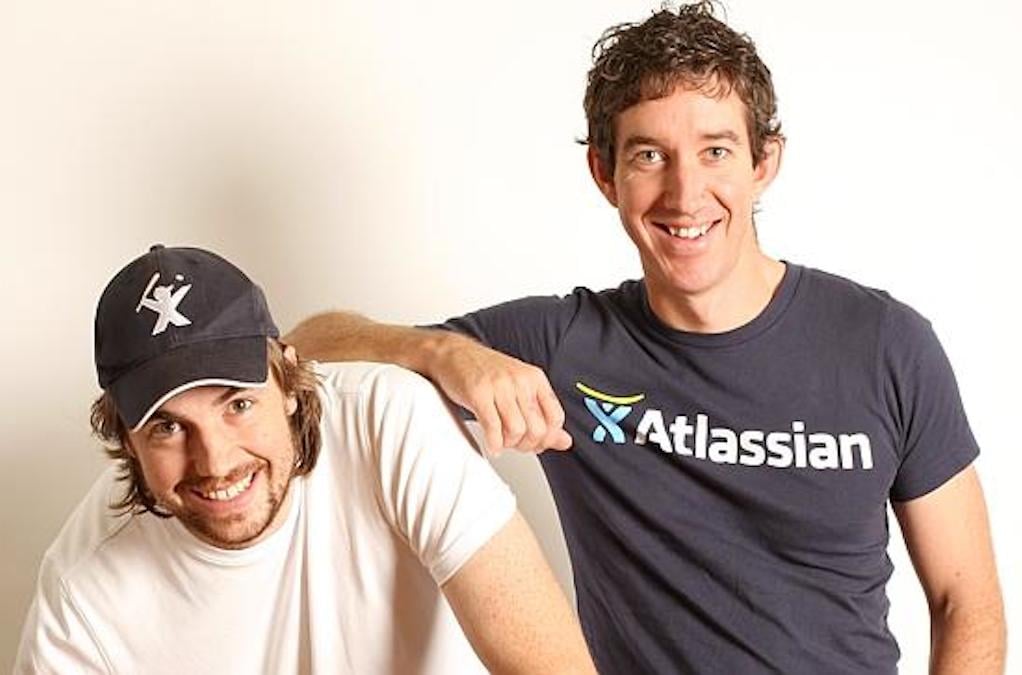 It’s finally happened: after months of speculation, Atlassian has gone public. The startup listed on the NASDAQ for US$21 a share, raising $440 million and closing its first day of trading with shares up by more than 32 percent at $27.78 after hitting a high of $28.05. The closing price left the startup valued at $5.8 billion, up from the company’s valuation of $3.3 billion earlier this year.

The startup had filed for an IPO in early November, announcing its intent to raise a sum somewhere around $250 million.

It was revealed through this filing that Atlassian has been profitable for the last ten years, making $320 million in revenue in the last year. However, its net profits shrunk last year following expenditure on areas including research and development, international expansion, and its technology infrastructure, with the company making a profit of just over $6 million last year.

The company has stated that it has more than 5 million monthly active users of its products, with 51,000 customers across more than 160 countries. These customers, which include NASA and Twitter, are defined as those having at least one active and paid license or subscription worth $10 or more a month.

The listing comes after a ten day roadshow around the US, where Atlassian executives held meetings with as many as 250 investors.

Atlassian president Jay Simons told TechCrunch that the company’s success was due to the fact that investors were “responding to the unique characteristics of the company” and that Atlassian is “a business that’s really been thoughtful about the long-term.” Importantly, Atlassian is one of the few tech companies that has been profitable before floating.

The company’s approach to doing business has also been well covered in the past, and in its November filing Atlassian detailed the core tenets of its philosophy: open company, no bullshit; build with heart and balance; don’t fuck the customer; play, as a team; and be the change you seek. Fittingly, the company listed on the NASDAQ until the ticker ‘TEAM’.

Simons also commented on the rise of Australian startups, telling TechCrunch, “The world is getting flatter. You’re going to see great companies spring from every company of the globe.”

With the IPO propelling Mike Cannon-Brookes and Scott Farquhar into the top 20 of the BRW Rich List and making Atlassian one of Australia’s most successful tech companies, the float also comes as a a key example of the possibilities highlighted by Prime Minister Malcolm Turnbull in his Innovation Statement on Monday. The founders told the AFR that Turnbull’s announcement was “a breath of fresh air” and that “we can’t just keep digging things out of the ground.” With today’s success, people may be inclined to listen.