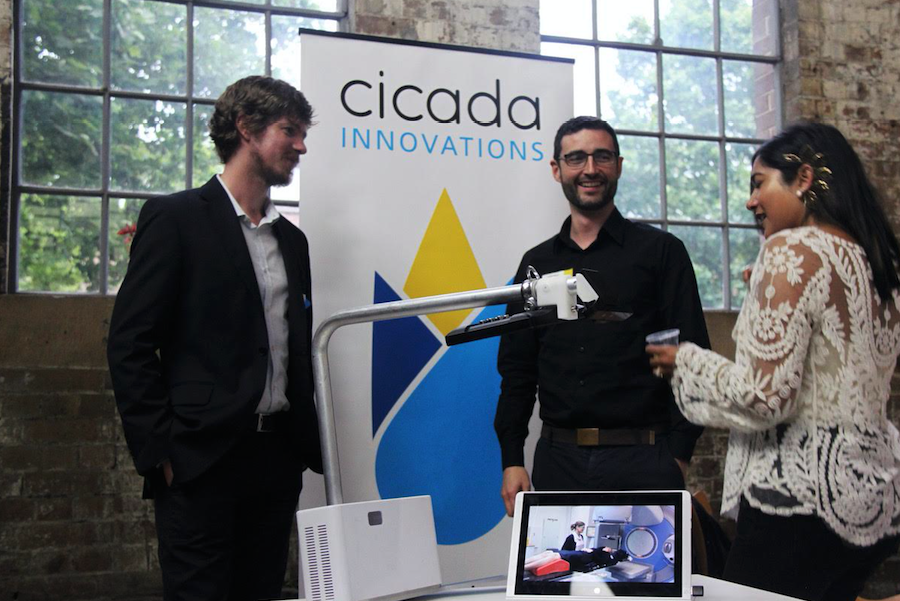 Given the incubator is based at the Australian Technology Park in the Sydney suburb of Eveleigh, it was often confused with the Park itself, as well as the National Innovation Centre, the building in which it’s based.

The name Cicada Innovations, meanwhile, was decided upon as, in the natural world, cicadas “emerge fully formed from their period of incubation and are equipped to take on the world”.

The incubator aims to do the same for its companies by providing companies access to its full time mentors with specialised domain expertise, as well as its customised workspaces, which includes state of the art labs and production facilities.

The organisation in March announced the resignation of Hamish Hawthorn as its CEO and the appointment of Petra Andren, previously its director of strategy and business development, to the position.

Since 2006, the Cicada Innovations team has worked with more than 200 businesses, helping its portfolio companies raise over $260 million in private equity and government grants, file over 500 patents and trademarks, and for eight, sell their business.

With a focus on ‘deep tech’ in the hardware and the life sciences spaces, client companies include drone startup Flirtey, which has over the past year conducted a number of delivery trials in the US and New Zealand, and medical research company SpeeDx.

Over the last year, Cicada companies have raised a combined $79 million in funding, with cybersecurity startup UpGuard alone raising US$17 million in a Series B round, and employed over 400 people in advanced tech jobs.

Three of the incubator’s health science companies were also earlier this month awarded $7.88 million in funding from the NSW Department of Health’s Medical Devices Fund.

With the rebrand, Cicada Innovations will look to both itself grow further, and grow the reputation and development of advanced technology in Australia, which it states has “flown under the radar for too long”.

The organisation is doing this through its links with the universities, as well as initiatives such as Multiplier, its industry engagement program through which it has partnered with the likes of Woolworths, Optus, and IAG.

The corporate partners are given opportunities to work with the incubator’s residents, with their funding helping to support the startups and their research.