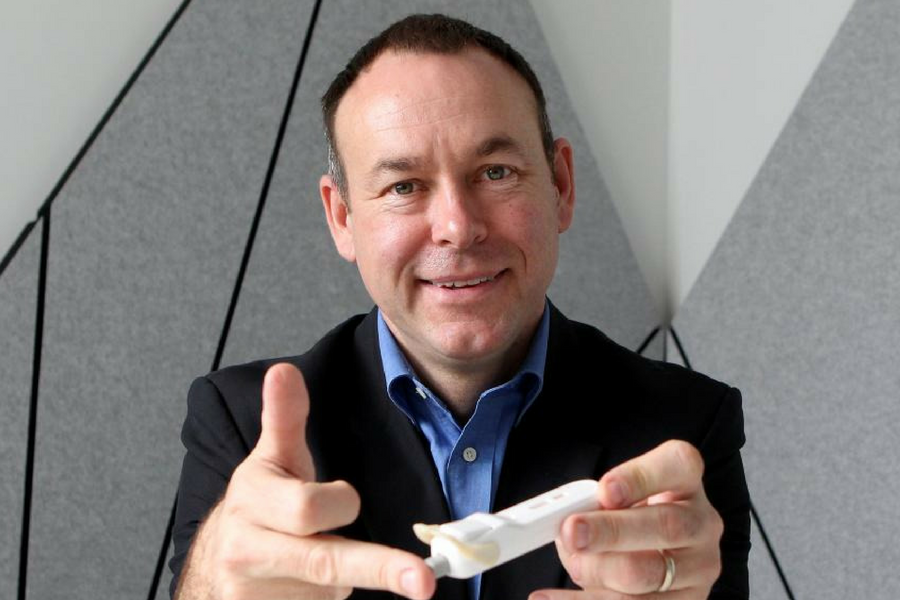 Sydney healthtech startup Atomo Diagnostics has been awarded a $3.6 million (US$2.6 million) grant from the Bill and Melinda Gates Foundation to assist in its mission to develop a next generation HIV self-test.

The grant follows on from $4.5 million in equity funding raised by the startup in August from investors including the Global Health Investment Fund (GHIF), and a $7.8 million loan granted to Atomo by the GHIF in January.

The startup has created an integrated HIV test called AtomoRapid HIV, an all in one Bluetooth-enabled device, as well as a malaria testing kit.

With the grant, Atomo will look to develop an affordable and simple HIV rapid diagnostic test specifically designed to allow people in developing and resource-poor countries to test themselves.

John Kelly, CEO of Atomo, said the grant is an important milestone for the startup, which came to life in Leichhardt in 2010.

“We have sought always to develop simple, low-cost solutions that remove errors common with the current generation of ‘bits in a box’ test kits. This grant is an endorsement of our innovative user-friendly approach to testing and our commitment to making a positive impact on global health,” Kelly said.

With the grant, Atomo will also be looking to engage with potential partners in both the public and private sectors in developing countries to support commercial launch in key markets that have a large HIV burden.

The startup plans to partner with the likes of researchers, health workers, and end users themselves in these markets to create a self-test solution that adequately addresses needs.

A report from the World Health Organisation has found that over 120 million HIV rapid diagnostic tests are used in resource-poor countries annually. With the United Nations setting a goal of ensuring that 90 percent of HIV positive people know their status by 2020, demand for cheap self testing tools is estimated to continue to increase significantly.

As of July, 16 countries have officially adopted policies around HIV self testing, with a number of others in the process of developing them.

With offices in the UK and South Africa, Atomo has worked with organisations such as the Desmond Tutu HIV Foundation to conduct trials.

The startup reported in January that it had successfully completed an acceptability and usability study with the organisation of its Atomo HIV Self Test; after familiarising themselves with the product, 96.4 percent of the 224 participants were able to successfully complete the self-test and interpret their results.