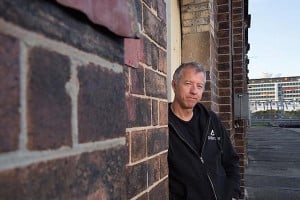 Building the Machines: Main Sequence VC investor Phil Morle on his plans and the possibilities for startups in 2023

I’ve always struggled to write a year in review. Not at the end of the year, at least. The end of a year tends to involve a burned-out shell with no time or energy, too busy thinking about the future to focus on the past. But it is worth a quick look. What did I… Read more » 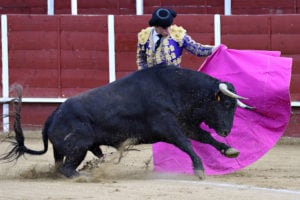 In this essay, we are imagining a pitch from an early stage deep tech company, probably still working inside a university. An investor red flag might not be obvious to a founder. Why would it? They build up over years as signals of weakness and they are best avoided. Knowing what they are makes it possible to… Read more » 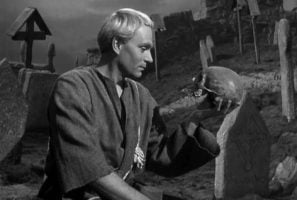 How to imagine the investor perspective when you’re pitching

Before you start pitching, roleplay the investor perspective Pitches need to be given from the perspective of the investor. These things are too often forgotten The investor’s job is to make a financial return for their investors. They get thousands of pitches per year. This means they are distracted and also that they’ve probably heard… Read more » 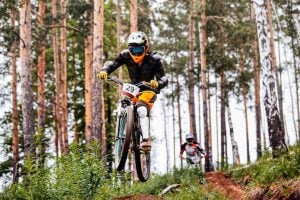 Tick tock – can others hear your clock? Recently I introduced a startup to a potential investor and they followed up in 4 minutes. How a startup works with time is a clear indicator of their culture and can be an indicator of their future success. Why time matters Time is everything in a startup. The… Read more » 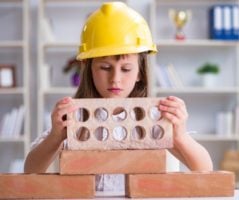 Do we still need startup accelerators? Were they for a point in time that has now passed? I have been designing and running accelerator programs since 2010 and believe they have been a significant contribution to the innovation system we have today. Ten years ago, few people aspired to start a company, and there was… Read more » 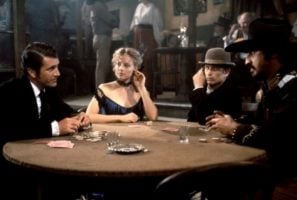 The hardest conversation for an early stage investor happens when you choose not to follow on in a company you have invested in. This great tension is rarely discussed but lies at the core of the founder/investor relationship. We both know that these moments of decision will come and it matters how we handle it.… Read more » 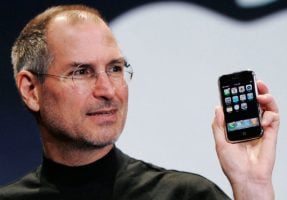 OMG, the pressure of being the founding CEO of a startup. Most people come into the role with limited experience and start the daily process of building something from nothing. The job is to learn what to do faster than the wheels can fall off. Every startup CEO feels like this. A quiet voice tells… Read more » 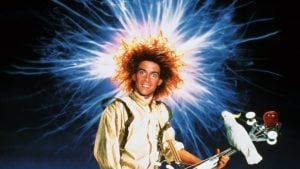 Welcome to our new column by Main Sequence Ventures partner Phil Morle. Every fortnight Morle will share his wisdom and insights with Startup Daily readers and also discuss it on the Startup Daily show.  His first column is part of the Venture Capital Primer for Scientists series, based on hundreds of workshops he’s given during… Read more »