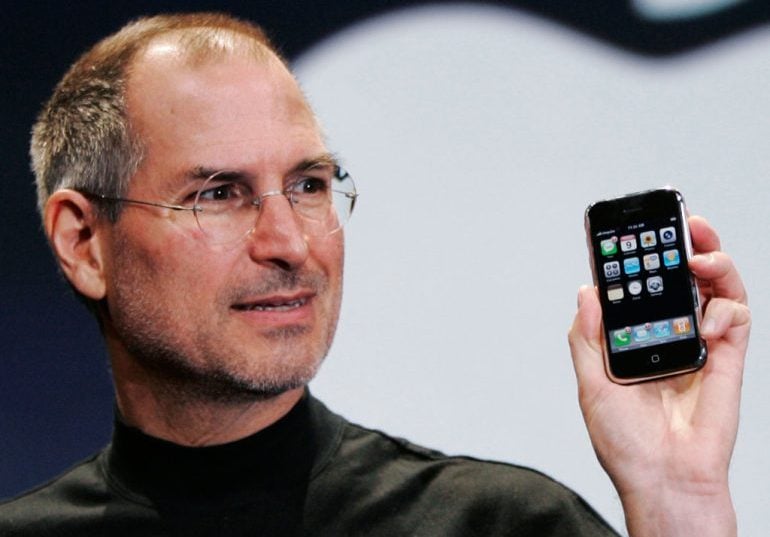 Everyone has their ups and downs, as the CEO of a tech startup

OMG, the pressure of being the founding CEO of a startup.

Most people come into the role with limited experience and start the daily process of building something from nothing.

The job is to learn what to do faster than the wheels can fall off.

Every startup CEO feels like this. A quiet voice tells them they are an imposter and they should not have the job.

This essay is about what to do with that feeling.

Accept that you are crap at some things

Most companies start with one or two founders that do everything. They build the product, speak to customers, manage the IP, run the marketing campaigns, load the dishwasher…

And one of them gets the CEO gig.

In the beginning, some of these jobs will be done poorly because they are not the strengths of the current team. This team needs to learn what to do quickly — enough to attract more people and resources to the company.

Then more people need to be brought in. The right people in the right seats. Build strength where there was weakness.

What of the CEO?

It is unusual for the CEO to replace themselves in the early years of a company. Much of the role in these early years is leading through an intuition that is fuelled by a founding idea. Feeling your way through the chaos.

As things become more complex and the team gets bigger, this may need to change.

Sometimes this leads to the CEO bringing in a replacement. The decider — whether you are still setting the vision for what comes next and if that still seems to be working when executed.

Sometimes the answer is to stay in the seat and bring in a sparring partner who has something you don’t have. For deep tech founders, this is often an experienced Chief Operating Officer or Chief Revenue Officer.

Be explicit about building your skillset

You can do this!

Few have had the experience of being a CEO. Certainly not of THIS company because this company has never existed before.

But you can grow into it.

I often hear the cliche in my work that “Scientists make terrible CEOs”. This is nonsense and some of the best CEOs I know have grown out the lab.

Don’t take the job for granted or accept the current state. Take on the task of learning.

Don’t cling to the power

Have the courage to ask yourself each day if the right person is in the CEO seat. Know how you measure it and hold yourself accountable. Remember:

From this position, ask yourself if the right person has the CEO job? Will you get the maximum $ and impact return?

The best person to replace a CEO is the CEO. Better if you decide.

A founder will always be the founder

The founder will always do what is best for the company.

The founder will always be the founder. A role change does not take that away.