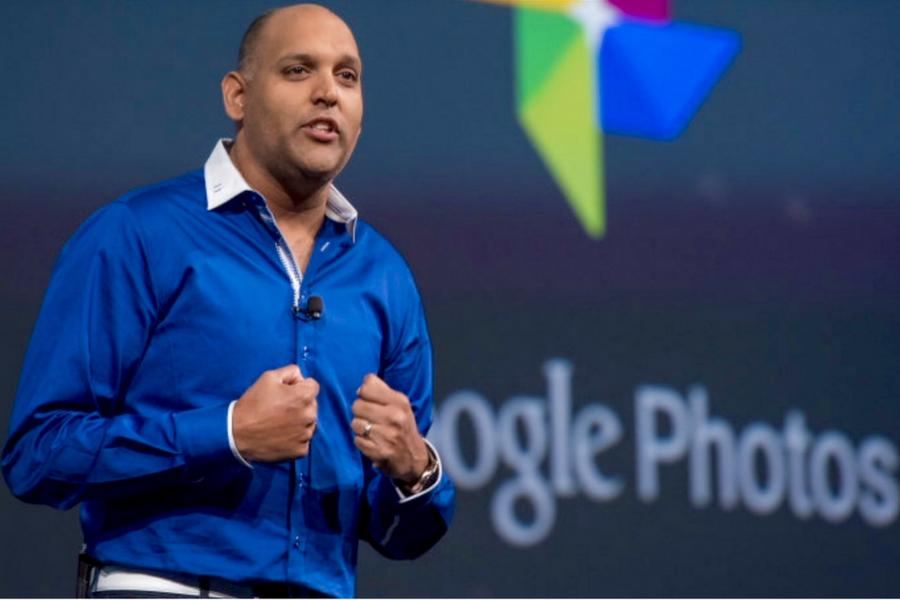 AirTree Ventures has announced that Anil Sabharwal, current Vice President of Product at Google in the US, will be joining the VC firm as a venture partner.

Sabharwal began working at Google in 2009 as Head of Mobile of Google Docs and Drive, before moving to the position of Group Product Manager of Google Hangouts, then on to Director of Google Photos, Google’s photo management app.

Then taking on the VP role, Sabharwal directed the team behind Google Photos’ new machine learning feature, which was implemented last year to enhance a user’s ability to capture, edit and share photos.

Through its two years in market, Google states its Photos product has grown to 500 million monthly active users, with over a billion photos and videos each uploaded daily.

Prior to his time at Google, Sabharwal cofounded integrated learning platform Desire2Learn in 2000, before moving on to become General Manager of the consulting division of Sydney-founded recruitment startup Talent2.

Sabharwal said he is thrilled about joining AirTree Ventures as a venture partner, saying it’s an opportunity for him to give back to the Australian startup community.

“Throughout my career I’ve been incredibly fortunate to be surrounded by brilliant leaders and mentors, and this is a great opportunity for me to give back and help grow the Australian startup community,” he said.

As venture partner, Sabharwal will be active in evaluating new trends and scoping out new investment opportunities for the firm, as well as connecting founders with global industry experts, said the firm’s managing partner, Craig Blair, who announced Sabharwal’s new position during the firm’s AirTree Speaker Series this week.

“We are fortunate to have someone of Anil’s calibre join our growing team. Anil will bring his deep product and industry experience as a founder and Vice President at Google to support AirTree’s portfolio companies on specific operational challenges such as product management, technology and growth,” he said.

Henderson, who previously cofounded UK artificial intelligence event London.AI, said at the time that his move to AirTree Ventures was prompted by the federal government’s National Innovation and Science Agenda.

“Having been based in London, I’ve seen a similar thing play out with the start of Tech City a few years ago and it puts startups on the national agenda in a way I didn’t expect,” he said at the time.

“This is an exciting stage for Australia. It becomes part of the dinner party conversations for all the people in business.”