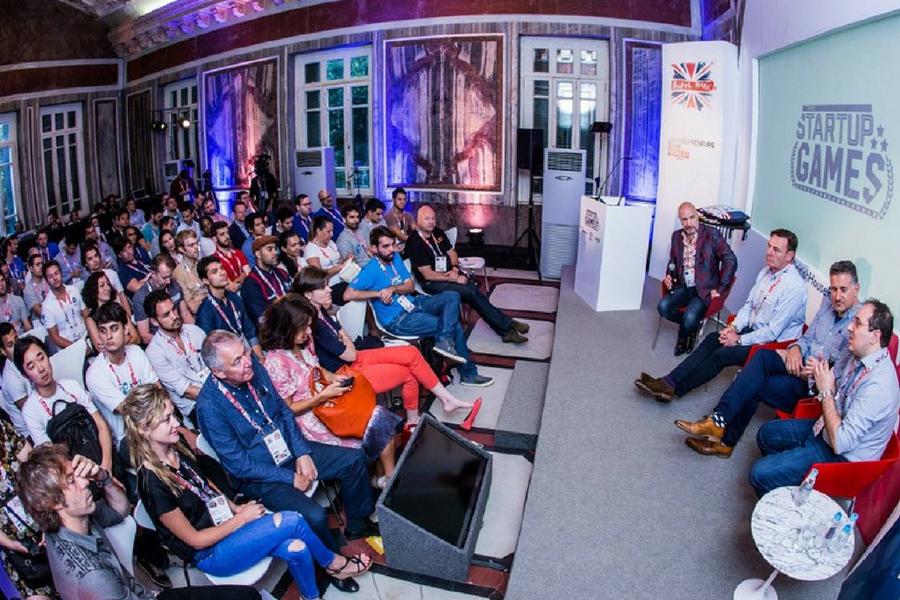 Looking to uncover the most outstanding startups across Australia and New Zealand, the UK’s Department for International Trade (DIT) will be hosting Australia’s first Startup Games in Sydney on February 28.

Having emerged through the UK DIT’s Global Entrepreneur Programme, the event will reward one early-stage business with the opportunity to immerse themselves in the UK’s startup ecosystem.

Honouring its name, the event gamifies the pitching process by having investors award participants virtual seed capital using the Startup Games app as the contestants pitch.

The startup with the most virtual investment at the end of day is declared the winner and is rewarded with a return business-class flight to the UK. Here, they will be exposed to mentoring and support from the programme’s network of VCs, angel investors, and successful entrepreneurs.

Nick McInnes, director general of the UK DIT in Australia and New Zealand, said the event can help Australasian startups learn about potential expansion into the UK.

“The UK offers a very friendly environment for Australian startups looking to grow their business internationally. Some of the reasons why startups should consider the UK include low tax rates, access to finance and world-class hubs and accelerators,” he said.

Participants on the day will also hear a talk from Eric Van der Kleij, founder of European fintech hub Level 39 and tech adviser to the UK Government.

Australia’s Andrew-Corbett Jones, who leads Sydney’s fintech Tyro, and cofounder of London accelerator The Bakery Andrew Humphries, will also be speaking on the day.

The program, which was supported by UK’s former Prime Minister David Cameron, was created with the aim of discovering and mentoring the world’s best innovators while promoting the UK’s economy.

As the competition for global talent continues to heat up, this is just one initiative the UK has launched to promote itself as an attractive hub for tech talent.

Looking to the Australian connection, the UK’s Financial Services Authority last year signed an agreement with the Australian Securities and Investments Commission to allow fintech companies greater support when looking to enter and operate in the other’s market.

Last year’s Startup Games, the first, were held in Rio de Janeiro to coincide with the Olympics and saw 50 startups participate.

Startups looking to apply to this year’s event are asked to submit a video pitch in addition to a summary of their business plan.

You can read more about the Startup Games on their website.