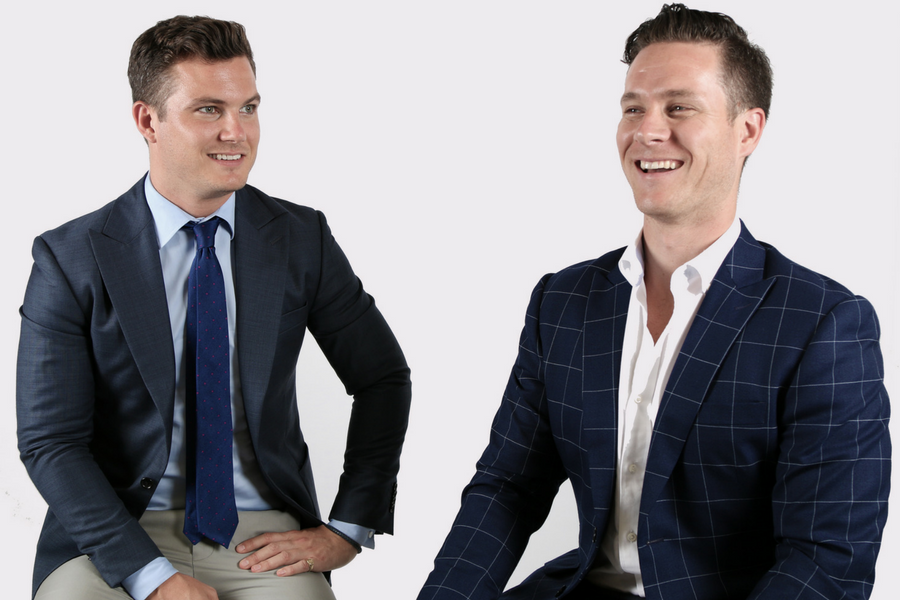 Founded by Wakefield and Robin McGowan in 2012, InStitchu in 2014 raised $2 million from fund management firm Aura Group. The fresh funding will go towards furthering InStitchu’s global rollout of its showrooms, with 15 locations in the  and enhancing the in-store and online experience for customers.

James Wakefield, cofounder and co-CEO of InStitchu, said the support from Dayang will increase the startup’s efficiencies across production and operations cycles, allowing it to be “even more customer-centric”.

“The Dayang team share our vision that the future of menswear is made-to-measure, and in the belief that a meticulously crafted suit should be affordable,” he said.

“Their expertise coupled with our top-notch product and focus on retail expansion, will allow us to bring InStitchu into the hands of even more customers.”

McGowan added, “We share a similar philosophy that men want more from their shopping experience, and strongly believe that an equally appealing online and offline approach is the key to long-term, sustainable growth. Working with our new partners, we’ll be able to help more men around the world dress better, look better, and feel better.”

Dongmei Hu, CEO of Dayang Group, said, “InStitchu has achieved great success building an incredible brand, a beautiful shopping experience, and a loyal customer base of fans all around the world.

“We’re looking forward to working closely with James, Robin, and the team to help InStitchu create a menswear experience custom-built for the 21st century.”

InStitchu is just the latest custom menswear production business Dayang has invested in; the company in 2016 backed Canadian startup Indochino, investing US$30 million for a 21 percent in the company and signing on as its exclusive supplier in a five year deal.

Like InStitchu, Indochino began online before expanding into bricks and mortar; it last week announced it will be expanding into four new US cities over the coming months.

In expanding into the US, InStitchu has joined a couple of other Australian startups operating in the custom-made fashion space.

Custom footwear startup Shoes of Prey has long been operating in the US, with its headquarters now in LA; it closed a US$15.5 million Series B round with retailer Nordstrom in late 2015 in a deal that would see its design studios launched in Nordstrom stores.

However, it closed its Nordstrom studios – and those in David Jones stores in Australia – in 2016 to focus on its online channels.

Meanwhile Fame and Partners, a made-to-wear and on-demand online dress retailer, raised $10.2 million in 2016 to fund its expansion to the US.