YOU DESERVE A RAISE: The week’s major startup funding rounds 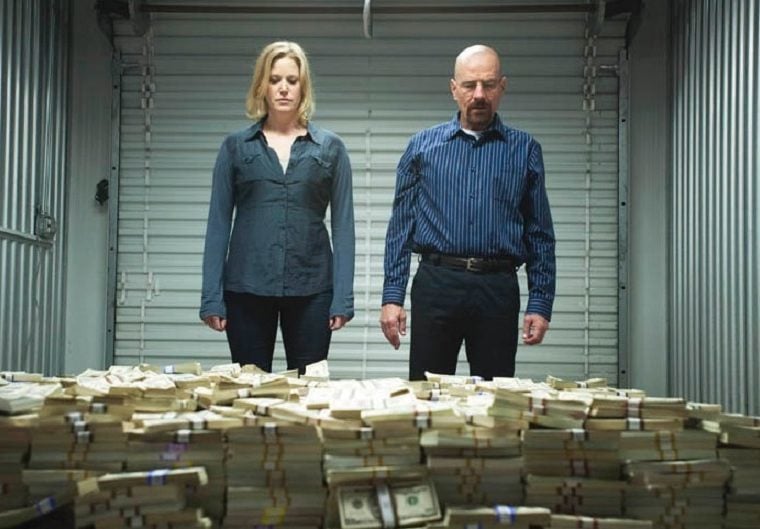 This is Startup Daily’s regular roundup of investment raises in the Australian and New Zealand startup sectors. Each Friday will give you a snapshot of the week’s investment activity. If we missed your raise, please let us know (contact details below).

AmazingCo has been expanding rapidly in the US over the past six months, launching in 23 cities, with plans to hit 50 cities globally, including London, Paris, and Montreal, by early 2020.

Launched in 2016 by Silvia Hope and Jeremy Cox, the company offers experiences such as mystery picnics, wine tours, social impact activities and team building events. AmazingCo has more than tripled its geographic spread and headcount in the past 12 months and the latest cash injection will go towards the continued rapid expansion of both the experience catalogue and geographic reach.

The venture was founded in 2017 by former Boston Consulting Group duo Chris Thompson and Dan Adams, and is currently available in South Australia and Sydney. The funds will go towards a national launch. Adams said the business is paying customers with rooftop solar the real-time wholesale energy price for power they export to the grid. Sydney-based digital tax receipts startup Slyp raised $4 million from the likes of ANZ Ventures, NAB, Westpac-backed Reinventure and Westfield ANZ operator Scentre Group. The funds take the total raised to $7 million and will be used to launch their product to retailers and banks later this year.

Slyp is partnering with major banks so the Slyp Smart Receipt is automatically linked to a customer’s bank card and then displayed inside their banking app. NAB has already trialled the solution and will be the first major bank to integrate Slyp’s capabilities into their mobile banking app later in the year. Co-founder Paul Weingarth, a former PayPal executive, said the reimagined the receipt with customer-centric features such as warranty and return reminders, ratings, rewards, product recall alerts and much more.

“We want to help retailers turn the end of the transaction into the start of a customer relationship,” he said.

Harris Farm, Bing Lee, Cue fashion, BBQ Galore, and San Churro have also signed to the platform. Slyp is currently expanding its Australian team and has ambitions to expand into overseas markets later next year.

The new funding will be used on the global deployment of private IoT networks for the logistics, resources and energy, as well as launching more nanosatellites in 2020.

Global Founders Capital and TDM Growth Partners also came on board as new investors. The startup, founded in 2011, has now raised more than US$158 million, and will use the latest cash injection to accelerate global expansion and develop new products for a customer base of more than 2,500 companies, including Airbnb, Salesforce, Slack and McDonald’s.

Auckland-based parking app Parkable has raised NZ$4.6 million in a Series A round, valuing the business at NZ$36 million.

Parkable, which began as idea to rent local driveways out near Eden Park stadium to spectators, will use the funds to expand across New Zealand, develop further in Australia and China, and explore new international markets.