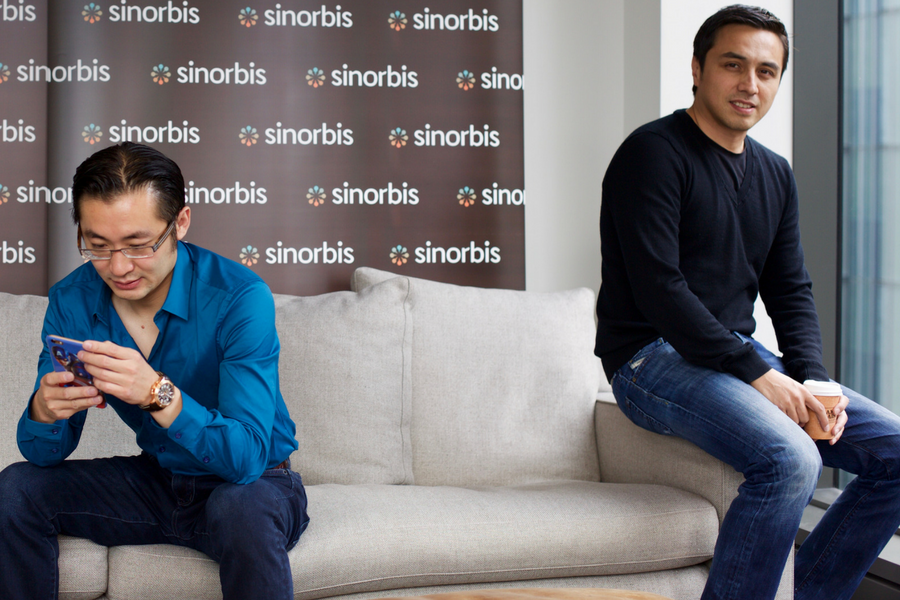 Sinorbis, a startup developing a cloud marketing platform to help brands develops and market Western content for Chinese audiences, has announced it has raised $2.3 million to accelerate the launch of its digital solution.

Sinorbis first began as a consulting agency helping businesses bridge the gap between the Chinese and Western markets. The consulting arm works beside clients to help them understand how to translate their product to appeal to a Chinese audience, providing insight beyond the simple translation of language.

Looking to expand its reach, the startup is bringing the service online for marketing agencies through a cloud platform. The $2.3 million in funding will help fuel the launch of the online solution, which will become available to marketing agencies to help them assist their clients in breaking into the Chinese market.

Speaking to Startup Daily late last year, Sinorbis founder Nicolas Chu said the business had begun the funding round as a way to expand its expertise to new clients and “eventually branch further internationally”.

The business had already acquired a number of global brands through its consulting arm, including LG and Philips, while locally serving the University of Western Sydney, University of Technology Sydney, and REA Group.

“Knowing that we already have clients puts us in a very comfortable position where we know we’re developing something that will definitely be used,” Chu had said.

The round was led by digital communications firm Executive Channel Holdings (ECH), which recently sold its Australian office display network to oOh! Media for $68.5 million.

“The digital marketing spend in China from Western companies already sits at US$4.7 (AU$6.3) billion, however, much of this is misdirected or simply lost in translation. Our technology will help better target this spend and be the catalyst to grow this market to nearly US$30 (AU$ 40.5) billion annually in the next decade,” he said.

Discussing the variations between the Chinese and Western markets, Chu said the differences are particularly distinct in the online space, largely due to China’s strict regulation policies.

“[Also] no Google means no Google Analytics, so you can’t even properly understand SEO or how campaigns are running without re-learning the Chinese search engine Baidu.

Chu and cofounder Allen Qu developed their intricate knowledge over time working for a number of international companies who dealt with the Chinese market. Chu said he translated that knowledge to Sinorbis, with the startup’s technology offering digital strategies, SEO, and web development protocols tailored for Chinese markets.

“Australian companies have traditionally struggled to market their goods directly to Chinese digital consumers, relying on intermediaries such as Daigous and local Chinese agencies to do the work for them,” Chu said.

“With our new platform, Australian companies and their marketing agencies will be able to directly market to Chinese digital consumers, much like they’re already able to do in the West.”

With the funding, the startup has appointed a number of new advisors to its board, including ECH’s global CEO Charles Parry-Okeden and Amazon Web Services’s Head of Startup Ecosystem, Ian Gardiner.