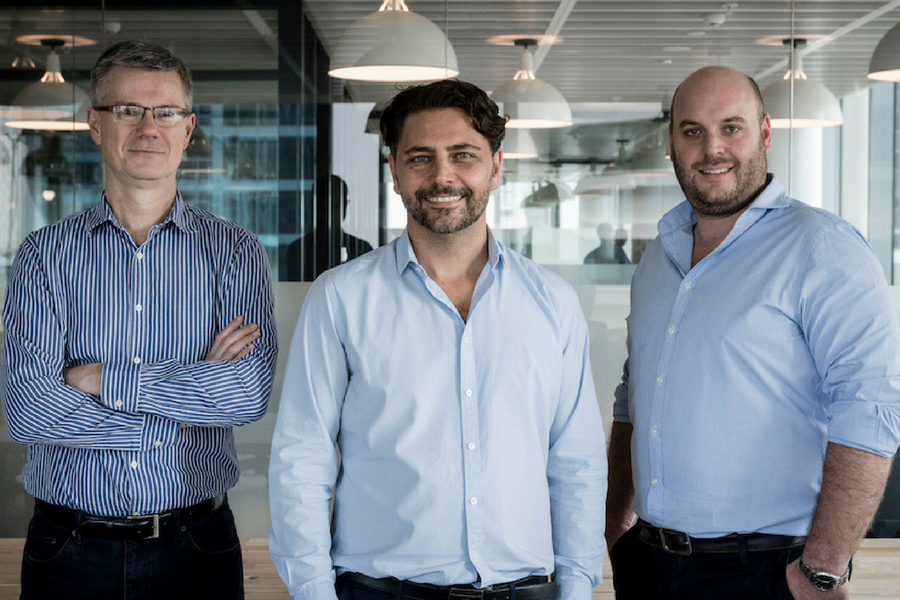 If you’ve ever gotten lost navigating a shopping centre or city street before, chances are you’ve shaken your fist and placed all the blame on the abysmal signage that was attempting to guide you (damn straight, it was never your fault).

While it’s natural to place the blame on said shopping centre or government, there are more often than not additional culprits behind these designs, the elusive ‘wayfinding’ professionals.

Essentially, these are design consultants with an expertise in wayfinding, the art of placing information systems in physical spaces to help guide people around. Typically working within design firms, these experts are hired to design the layout of signs around a space, the very signs we’re too blind to follow.

Through a desktop and app-based platform of the same name, Pam is at heart a sign management application, specialised for design companies creating sign layouts for clients, as well as large customers such as hospitals, airports, and universities developing their own sign layouts.

Most existing processes or platforms out there governing one of these areas, Coundouris said, often addresses them in isolation, rather than integrated in one solution. This means planning work is done on one software, design on another software, and so on.

“There are normally multiple stakeholders working on this, from design fabricators, to the actual organisation, and its various employees,” Coundouris explained.

Initially the startup began as a project exclusively for the University of Technology Sydney (UTS).

At the time, Coundouris said there was a “smaller version” of the product available, designed predominantly to help the university, rather than design firms and their wayfinding experts.

UTS was, at this point, in the midst of implementing its $1 billion-plus City Campus Master Plan, which would see the entire campus overhauled with a design and infrastructure update. With that also came the need for a new, extensive signage system, and so the startup helped the university roll out 8,000 signs across 19 buildings with its Pam technology.

Although Pam was only being trialled at UTS, other organisations began hearing about the platform, opening the possibility to expand Pam to other commercial clients, including design firms.

“That’s how the commercial reality of Pam Wayfinding was born, and that’s when it ceased to be part of a design company and became a stand alone application as its own business,” explained Coundouris.

Now, the startup has five large clients, including a few other universities and Toronto Pearson Airport in Canada.
Speaking to how the airport client would use the platform, Coundouris said to imagine the troubles airports face keeping their thousands of signs up to date: airports undergo structural changes, airlines move and swap docking and check-in spaces, shops open and close, and new facilities like toilets pop up each year.

To begin a project on the platform, a project manager or administrator can sign on and then invite other users, such as wayfinding consultants and design fabricators, to join the platform. The manager then uploads a floor plan, which is then overlaid on a Google Maps interface.

Project workers will then take photos of the existing sign layout, upload them to the platform, then place them as labelled “pins” on the map interface.

Coundouris said this is to help visualise the entire signage layout, and work out from this point what needs to be replaced and where it’s located.

Like a flowchart, he added that project workers can actually see “the experience the user will have when following the signs”, by looking at this interface. New signs are planned off this data by wayfinding experts, while those in charge of installing the signs use it as a map for what goes where.

“You go to the application, look at the overview, and think, what can I do with them, what do I replace, what do I move, and what are the costs involved? The more you spend on the application planning, the more you’ll get out of Pam,” said Coundouris.

Access is currently sold on a ‘pay by total sign’ basis, where customers purchase packages tailored to how many signs they’ll be managing in their area. Identifying the commercial potential for Pam in the US, Coundouris said the startup is now examining funding opportunities to help expand overseas.

Recently, the startup travelled to the US as part of the KPMG’s elevate61 accelerator program, one of the six startups accepted.

“The biggest opportunity for will be in the US, since that’s where most kinds of these facilities exist. What we’ve been trying to do is look at how we can expand and set up offices in the US, and fund expansion in that side of the world,” said Coundouris.