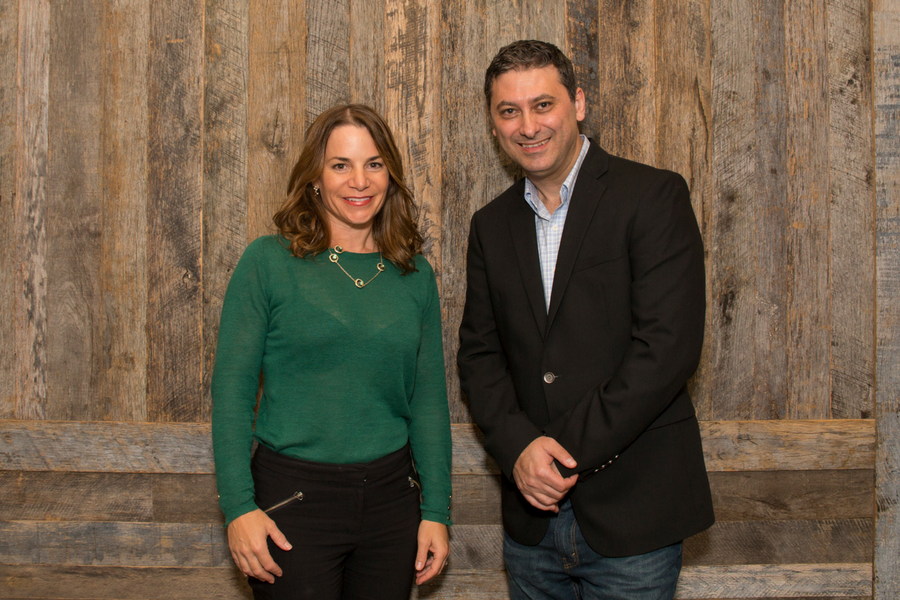 With participation from investors including Silicon Valley Bank and Kleiner Perkins Caufield & Byers, the deal is the third for the fund, which also counts Data Republic and Medipass Solutions in its portfolio. Melissa Widner, general partner at NAB Ventures, will be joining the Veem board.

Widner said NAB Ventures is excited to be working with Veem, saying the startup’s platform provides customers with a solid user experience, fast clearance, and transparency.

“We identified Veem as a market leader in both technology and business model. This investment forges a close relationship with the company that will provide insights into user expectations of where technology is heading for cross-border payments,” Widner said.

Rather than having a payment wired through a series of ‘payment rails’, which sees it pass through various intermediary banks before reaching its destination, Veem’s use of blockchain means a payment is only touched once, with all transactions local on both ends. It is currently operating in over 60 countries.

There are a number of companies big and small working in the forex space, but Veem is one of a handful to focus its efforts on the small business sector.

Marwan Forzley, cofounder and CEO of Veem, said, “We understand even ‘mum and dad’ businesses must embrace globalisation to compete with incumbents, grow their businesses and innovate. Unfortunately, the current international payments experience is fundamentally broken, stifling SMBs’ globalisation efforts.”

Randy Komisar, partner at Kleiner Perkins, said the firm was impressed with the way NAB Ventures managed and led the funding round.

“Business to Business foreign exchange payments is undergoing massive change and we’re looking forward to working alongside all of the other investors in Veem, including NAB, in the future,” he said.

Westpac-backed VC fund Reinventure was the last bank-backed fund to make a deal, in January investing in Melbourne payment middleware platform Doshhi. The startup’s API platform helps connect a developer’s apps and payment devices to point-of-sale (POS) systems by providing them a standardised online space which is compatible with hundreds of different POS systems.

Reinventure, which launched its second fund with a focus on the future of financial services and “adjacent industries” last year, has also backed data analytics startup HyperAnna and real estate agent discovery platform OpenAgent, in which it invested $12 million.

The funding for Veem comes as the heads of Australia’s big four banks this week face a Parliamentary Inquiry over issues including the sharing of customer data with fintech companies to help fuel the creation of new products and services.